"”When it comes to clarity and precision, EMG delivers in all departments. I demand a percussive, mid-range, cut through the mix tone, and I get that with both the 85 and 57 in the bridge position and 81 and 66 in the neck position. EMG!!! THE ORIGINATOR"

Playing since the age of 8, Cesar Soto started his professional touring career at the age of 20 with El Paso, Texas based groove metal band Pissing Razors in 1999 where he remained until 2003 releasing the albums “Fields Of Disbelief” (noise Germany )and “Where we come from” (spitfire records).

He then moved on to form El Paso, Texas based bands “The 6ixth” “Years of cold” and “Tides of Titan”

In the fall of 2014 Cesar was called upon by Ministry Axe man Sin Quirin to join the fold embarking on his 1st world tour with Ministry in the spring of 2015 where he remains till this day. 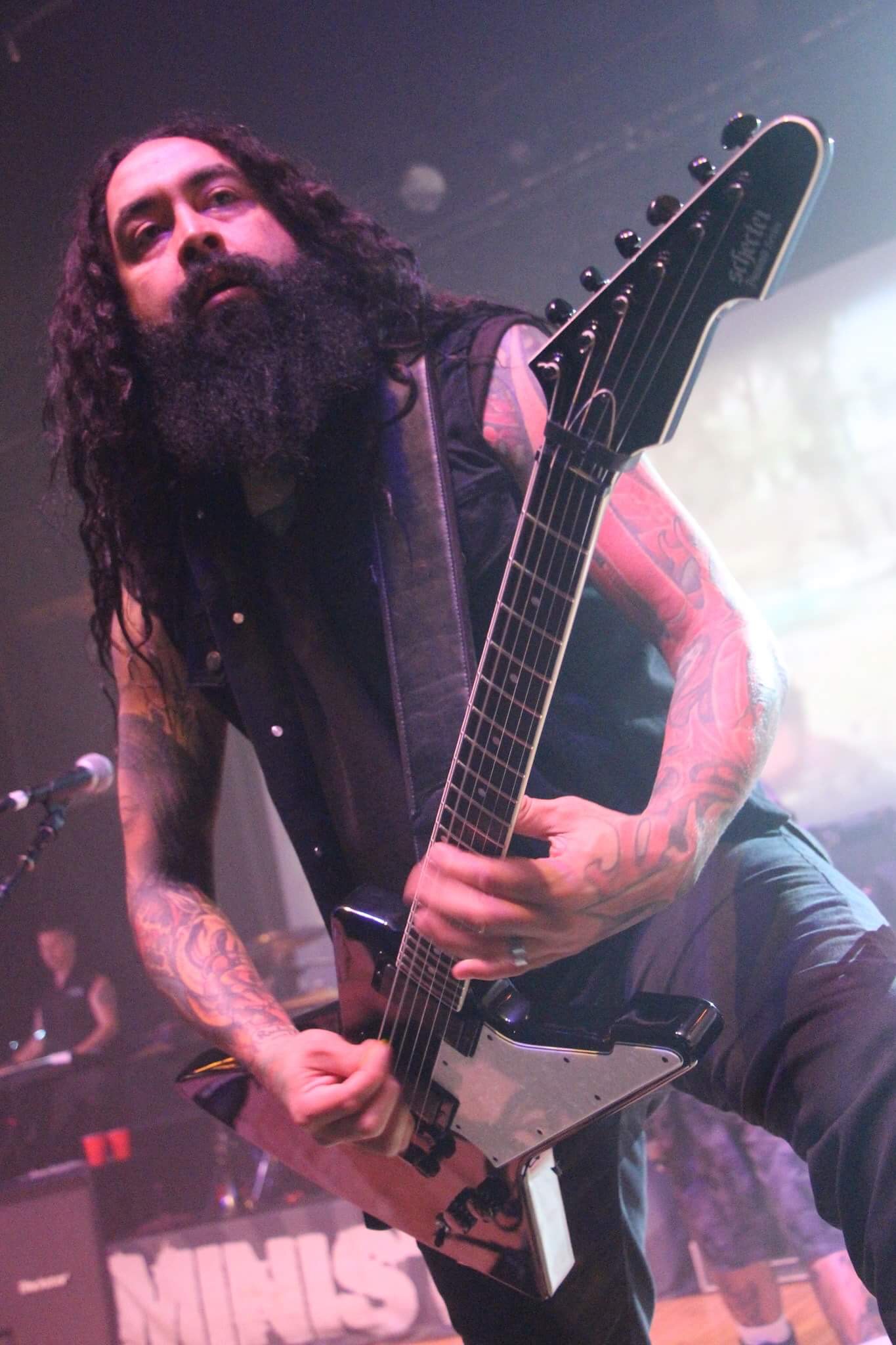