""It was back in 2003 when I had this cheap guitar I was using at the time and not only did its pickups sound like I was playing on an old vacuum cleaner the cheap licensed floyd broke on the guitar. A friend let me borrow one of his guitars with EMG81s in it and I was amazed how aggressive it sounded yet remained very clear despite the huge amounts of gain I was using. I could hear all the notes in complex chords and tight low end was not not an issue anymore when downtuning, solos cut through easily.""

Zoltan is a self-taught guitarist based in Switzerland. Growing up in Hungary, he joined his first touring band (at the age of 17!) and played various concerts in the country, usually co-headlining. Later, after his relocation to the UK he formed his own band, Sectioned, in Broadstairs, England. The goal was to play death metal the way he envisioned: old school, in the vein of the Florida and Swedish greats (which are Zoltan's biggest influences) that includes intricate solos, brutal vocals, and a very in your face approach which Sectioned proudly stands for. After several line-up changes and fine tuning of the material Sectioned started recordings for their debut album "Purulent Reality" in 2009. The line-up featured members from ex-Cradle of Filth, Dimentianon and ex-Frost. The band has played many shows in both in the USA and Europe.

Although after Zoltan's relocation to Switzerland and Sectioned being on hold until the end of 2016, Zoltan did a fair amount of studio and live session work in Europe.

He is relaunching Sectioned and a brand new project in 2017! 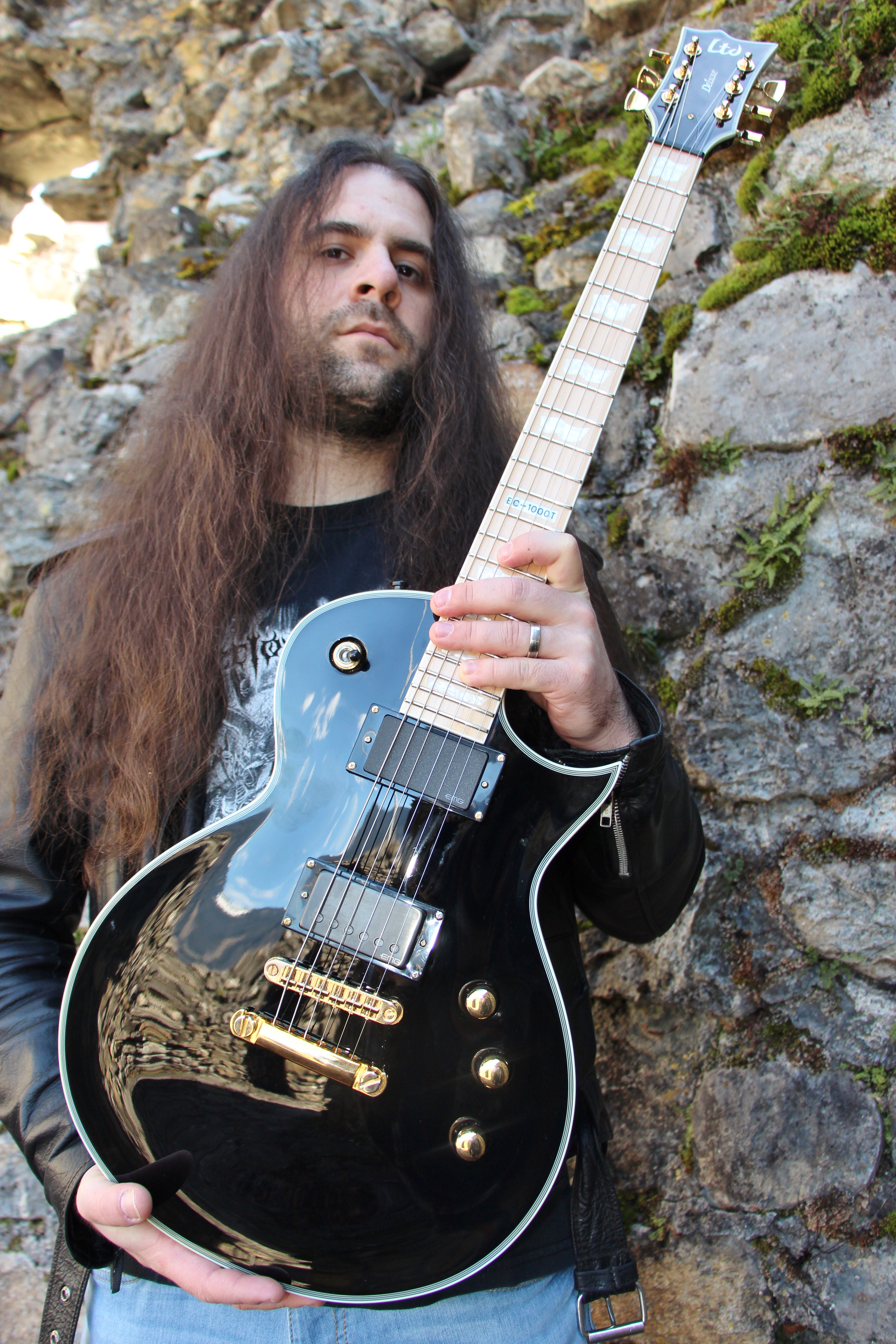 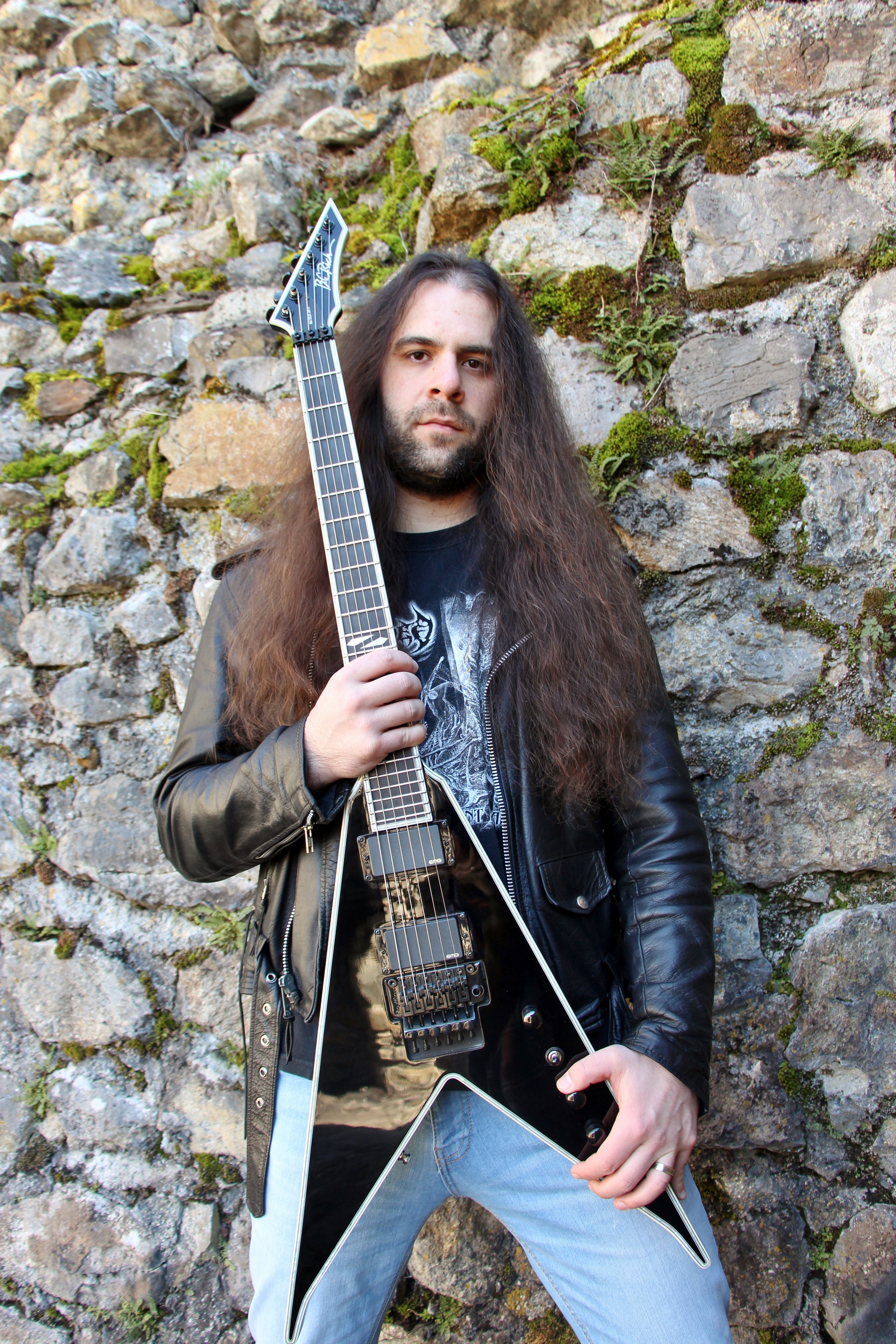