Karim’s first step into the music world began in junior high when he over heard a couple of friends talking about starting a band and without even knowing how to play an instrument he knew it was for him. Before discovering that he was destined to be a guitar player, Karim was dubbed the drummer of the band because all the other positions were already filled. After a few months of drum lessons he was ready to purchase his first used drum set but here’s where the story takes a turn. Karim had saved up just enough money to buy the drum kit and went to the music store with his mother to purchase it but when his mother saw this beat up drum set she started to try and talk him out of it and to buy a guitar! When you’re a teenage kid you have your mind set on one thing and nothing will discourage you but for some reason Karim’s mother pointed out a brand new black Memphis guitar and said “Why don’t you buy that pretty black guitar instead of those beat up old drums”. Well after just a little bit of convincing, a guitarist was created!

Needless to say his band mates were mad cause they already had a guitar player and needed a drummer. The phase of being in a band faded for his friends where as for Karim it was just the beginning. Karim took to the guitar rather quickly and started composing songs immediately, which were either instrumental or straight up rock songs. As the years progressed so did Karim’s playing ability and so he started his first real band Revolution! Hanging out at the local music store Karim met another guitarist with same fire and drive that he has and his name is Rusty Cooley which some of you might know as being one of the fastest players around. Teamed up with Rusty, Bob Fikes, Cole Stanfield and Jess Mitchell, Revolution began to be one the top bands in Houston,Tx.

As time went on the band began to change individually with different music styles with Rusty and Jess leaving the band being but Revolution continued on for many years with other great musicians Bowie Henderson, Jeff Huerta, Steve Newcomer, Rusty Bailey, Keith Brazzel.

Wanting to explore other musical endeavors, Karim never lost focus of his love for the guitar and started working on instrumentals along with forming his current band Theory of Thieves with Steve Newcomer, Joel Hawkins and Mangy James. In 2010 Karim put his guitar skills to the test and entered the Guitar Player Magazine Superstar contest and was picked as one of the 10 guitarists in the U.S. to compete in San Francisco, California.

Although he didn’t win, it didn’t discourage him at all and he is now working on his first solo instrumental album along with his friend Rusty Cooley playing on one of the featured songs. With his new album to be released soon Karim recently got endorsed by Schecter Guitar Research which just happens to be equipped with his all time favorite pickups by EMG in which he is now endorsed by as well. With EMG pickups and Schecter guitars on his side there is no stopping Karim from creating new and exciting music. Karim’s main philosophy is “Music is a feeling not a technicality so open your heart and share it with the world”.

Be on the look out for Karim’s solo album coming out real soon! 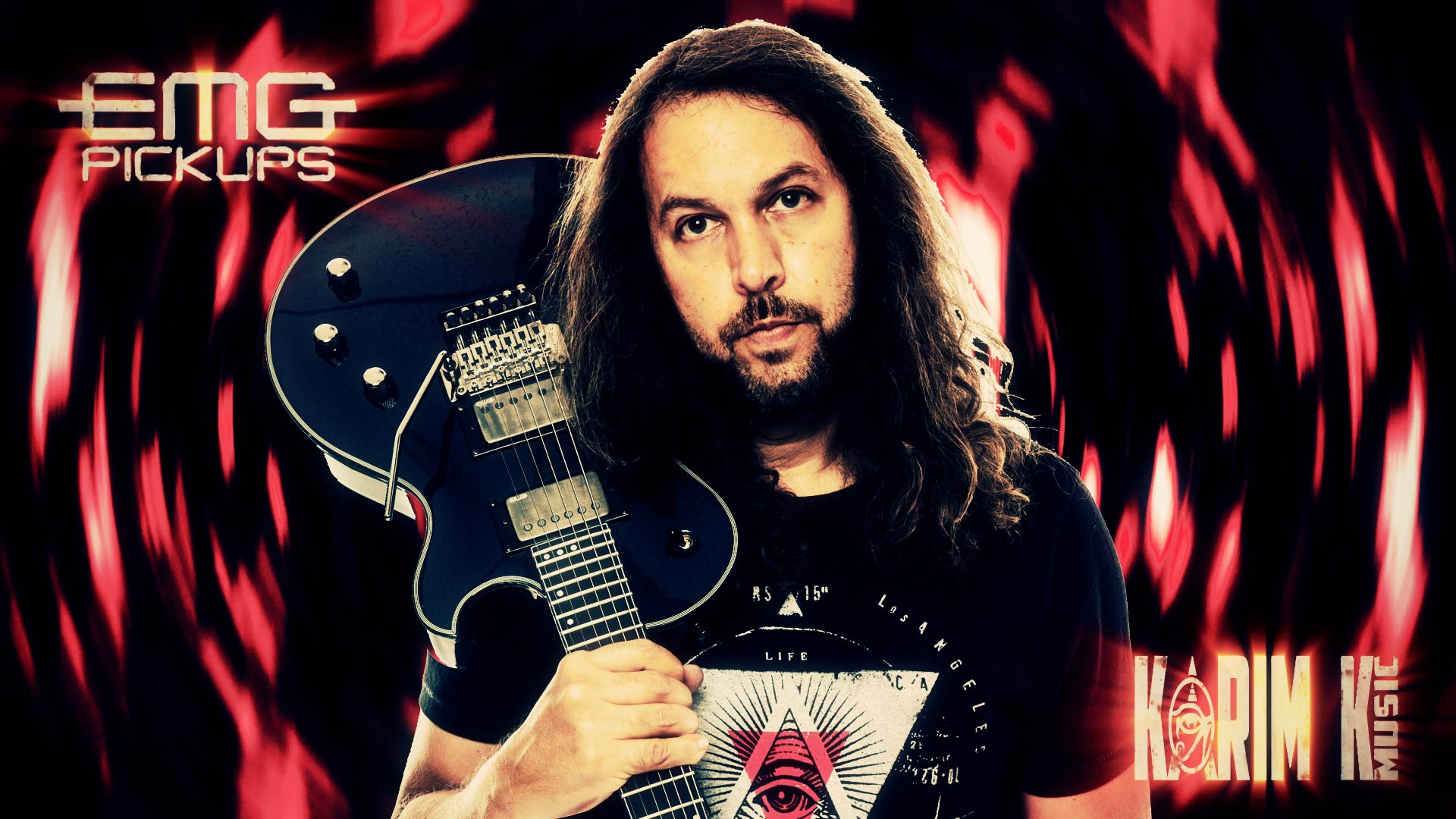 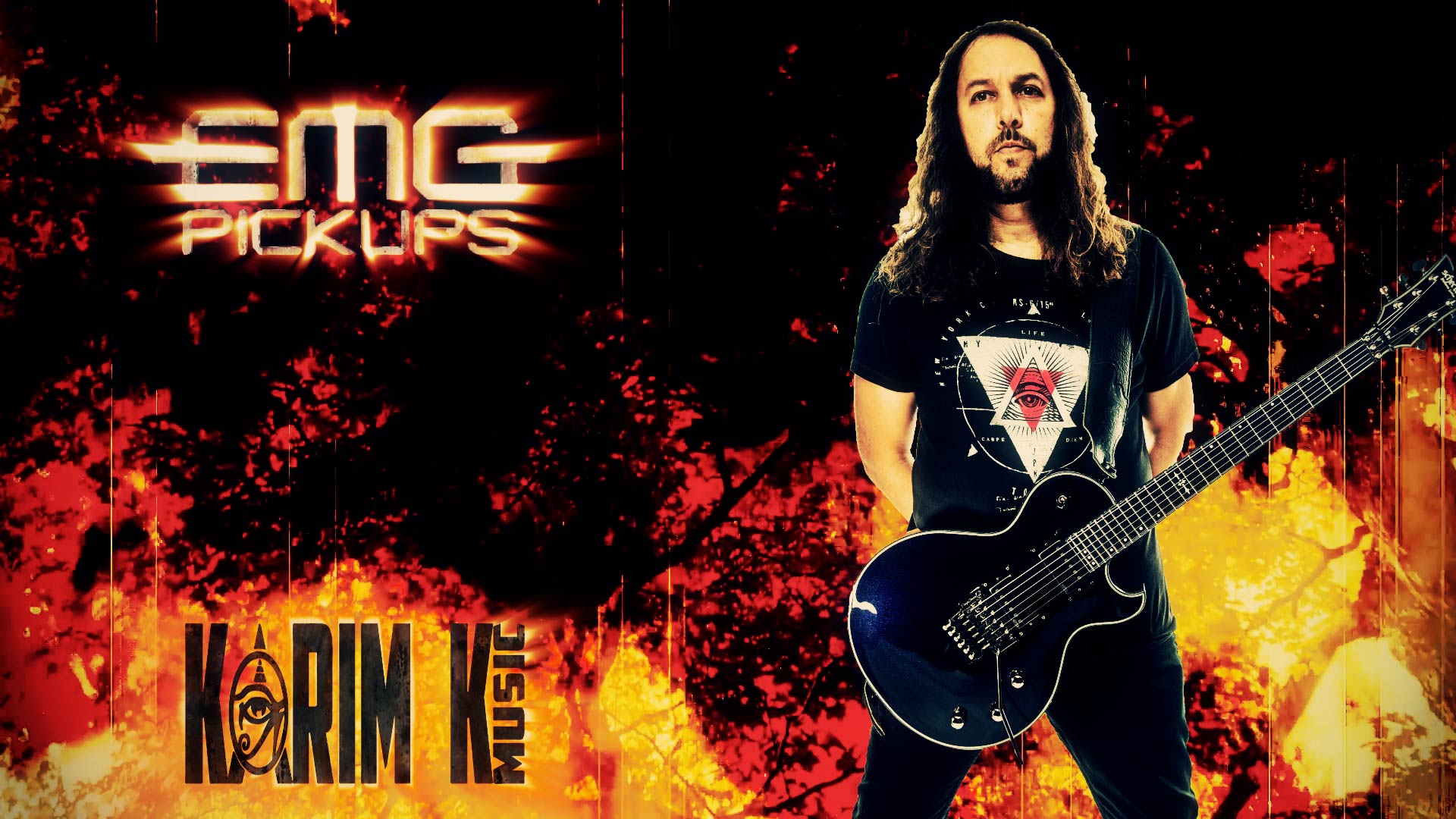 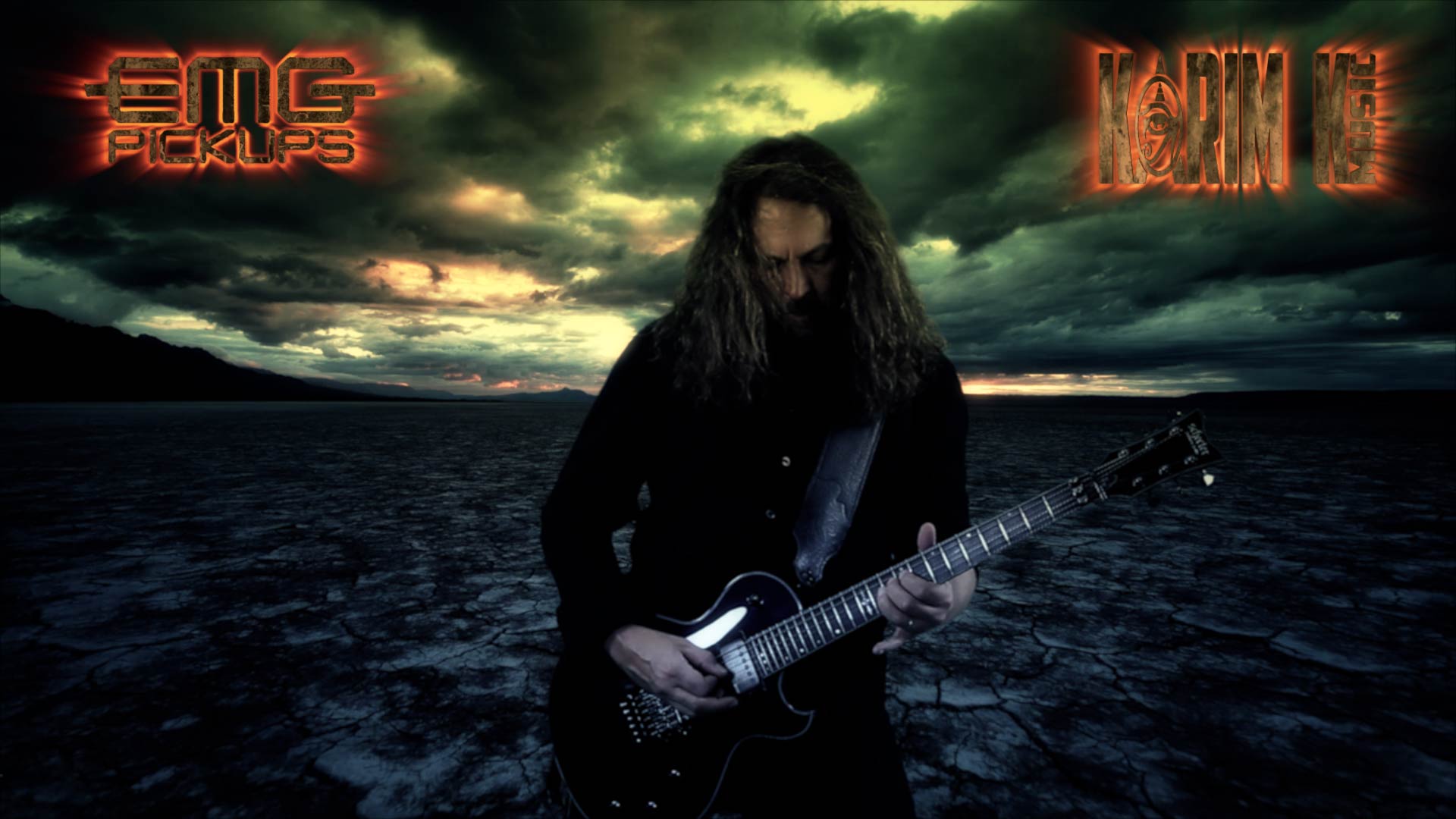