"I like the X series and the 57/66 sets because of how surprisingly dynamic they are. I particularly love the way the 808X & 909X sets sound in the studio for the progressive metal bands I've recorded. They're very round in the low-mids without muddying up too much so there is room to control this without losing punch; and are extremely crisp and clear in the high-mids, which provide for the cut that guitars are naturally supposed to have in that frequency range."

Inspired by his punk rock and metal roots, Dane Markanson first picked up a guitar at the age of 14. By the time he was 18 he was already a touring musician — Since then he has been on the road with several bands. In 2006, to further his music education, he joined the Guitar Institute of Technology at Musicians Institute (M.I.), where he later became an instructor/clinician. Upon graduating, he continued to tour while teaching guitar clinics for M.I. and Revolver Magazine on the Mayhem Festival for 3 consecutive years.

Dane started using the EMG 707Xs when he became the touring guitarist for Volumes, shortly after he joined Glass Cloud, where conveniently his new band mate, Josh Travis, was using the EMG 808X and 909X.

When not touring, Dane focuses his time on audio and video production in his home studio in Los Angeles, CA. 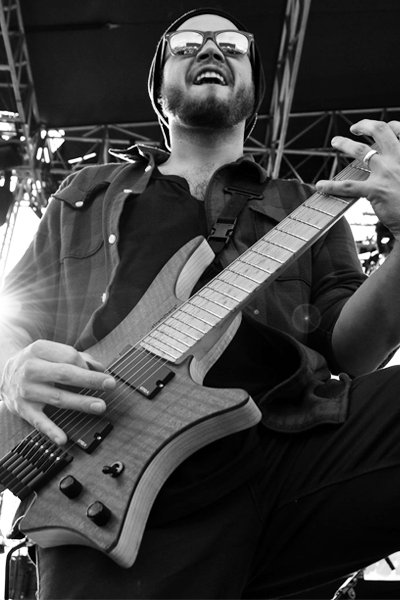 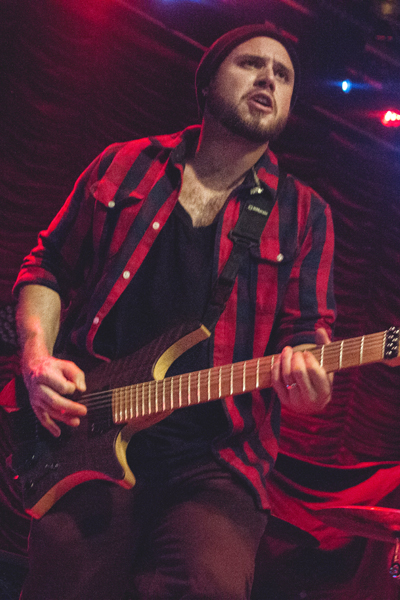 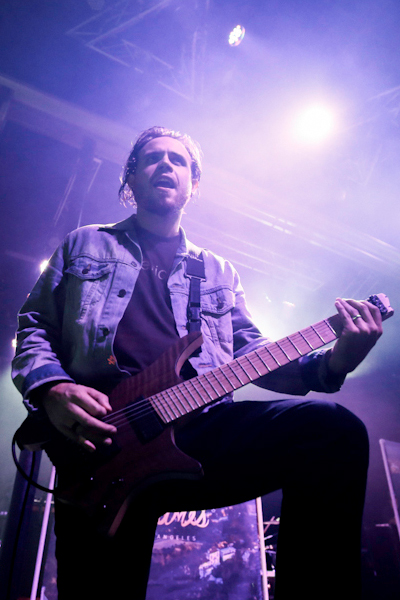