"I’ve finally found a brand of pickups that give that the ‘lively’ boost I need without comprising clarity, tone and consistency. I can confidently say that I’m proud to be part of the EMG family and I’ve never been more pleased with my tone than after I switched to EMG pickups"

Cole Rolland is a 21 year old guitarist and music producer from Ontario, Canada. Over the past few years, Cole has managed to gather a large following of over 100,000 YouTube subscribers and over 15,000,000 video views. Being self-taught from the age of 10, Cole has grown up on the stylings of guitar players such as Randy Rhoads, Eddie Van Halen, Synyster Gates and John Petrucci which have clearly influenced the current sound we hear from him today. In April of 2013, Cole became a proud endorser EMG Pickups which has lead to becoming partnered with several related companies such as ESP Guitars, Jim Dunlop Guitar Products, Gruv Gear Accessories, Klotz Cables and Lewitt Microphones. He has been able to make a full-time career by working as a content creator for YouTube and companies alike, for which he is very thankful and hopes to continue on this positive path for years to come. 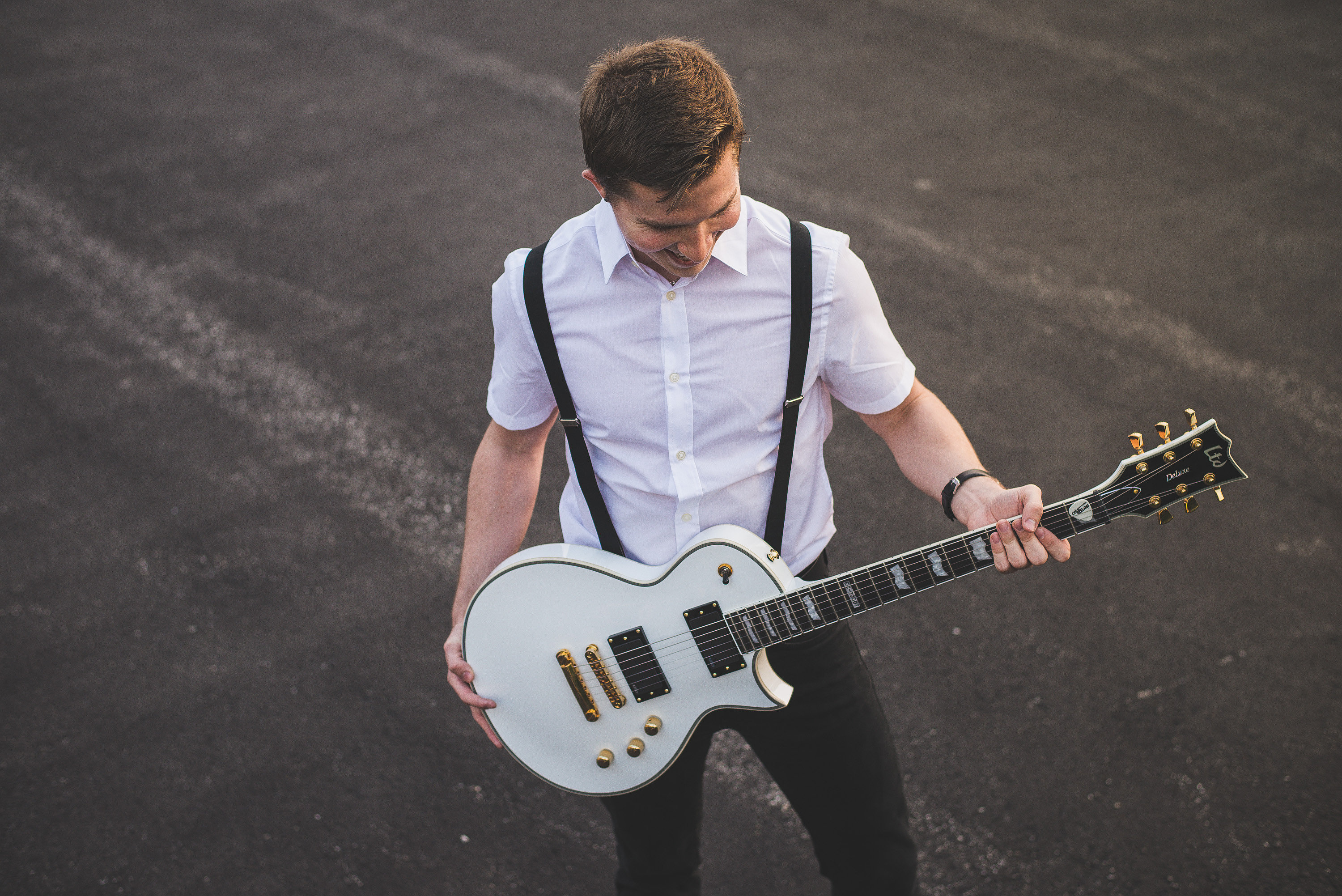 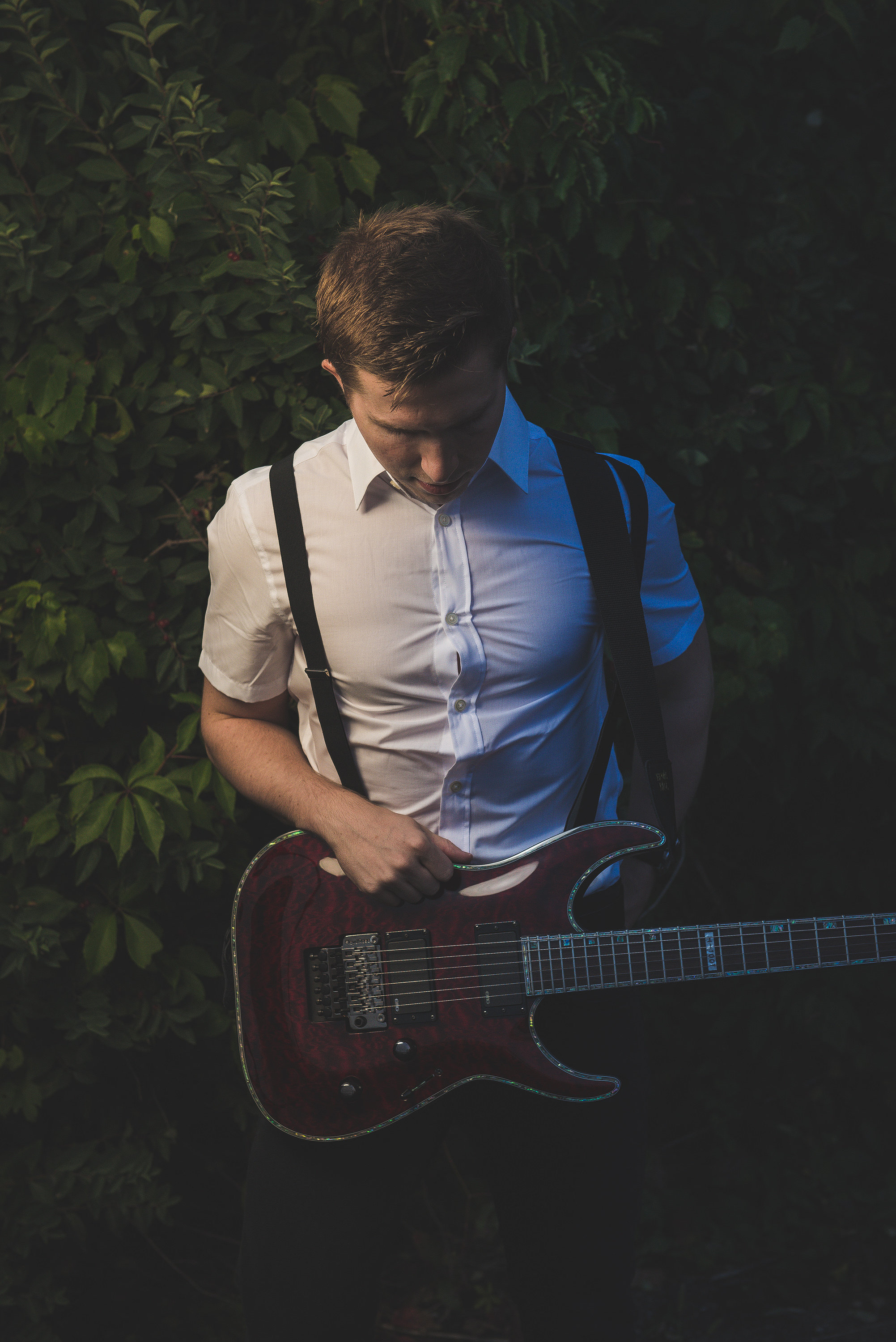