"“It’s unlike anything else – I find a different frequency when I’m playing music. Everyone has their thing; mine is EMG.” - Swaby"

The walk through life is an intense and challenging journey, and none know the intricacies of this reality more than Evander Swaby – a self-taught bass player from South London.

Growing up in South London, the musician faced immediate exposure to detrimental conditions: Gang culture, criminality, and poverty, but it was this detail that kickstarted his development. The challenges in his environment served as a reverse inspiration, provoking a desire to overcome rather than becoming a point of discouragement. A difficult beginning molded both the man and the musician.

He first discovered an interest in music playing as a child in church, the initial playground for his raw ability and love for sound, and eventually this interest transferred into a connection as musical matters went beyond the walls of the church. He started playing more frequently, experimenting with all types of instruments, until he found it – the musical device that would later become his profession. At the age of only ten, he selected the bass guitar as his personal instrument.

Music continued to feature heavily throughout his teenage years as he developed his skills as a bassist, whilst awaiting a first opportunity to drive him towards his aspirations of becoming a professional. In the end it was an unexpected call from a friend, one of his music mentors, whose absence at a gig presented the young musician with an opening. He was requested to fill in at the last minute and play for Stephanie McCourt at Jazz Café, and it was here, at this first accidental gig, that he felt himself become established. A sound performance combined with the response of his peers confirmed what he already knew internally – he was made for music. It stopped being a passion, became too significant to be considered a practice for recreation; music is now a part of the person. Evander Swaby’s ability as a bassist was cultivated along a tireless journey, support from EMG, the love of the equipment and it is now leading him on another journey through the world of music:

He has already played for several artists such as Vanessa White of The Saturdays, Mansur Brown, Jay Prince, Joel Culpepper, Kojey Radical and many more. 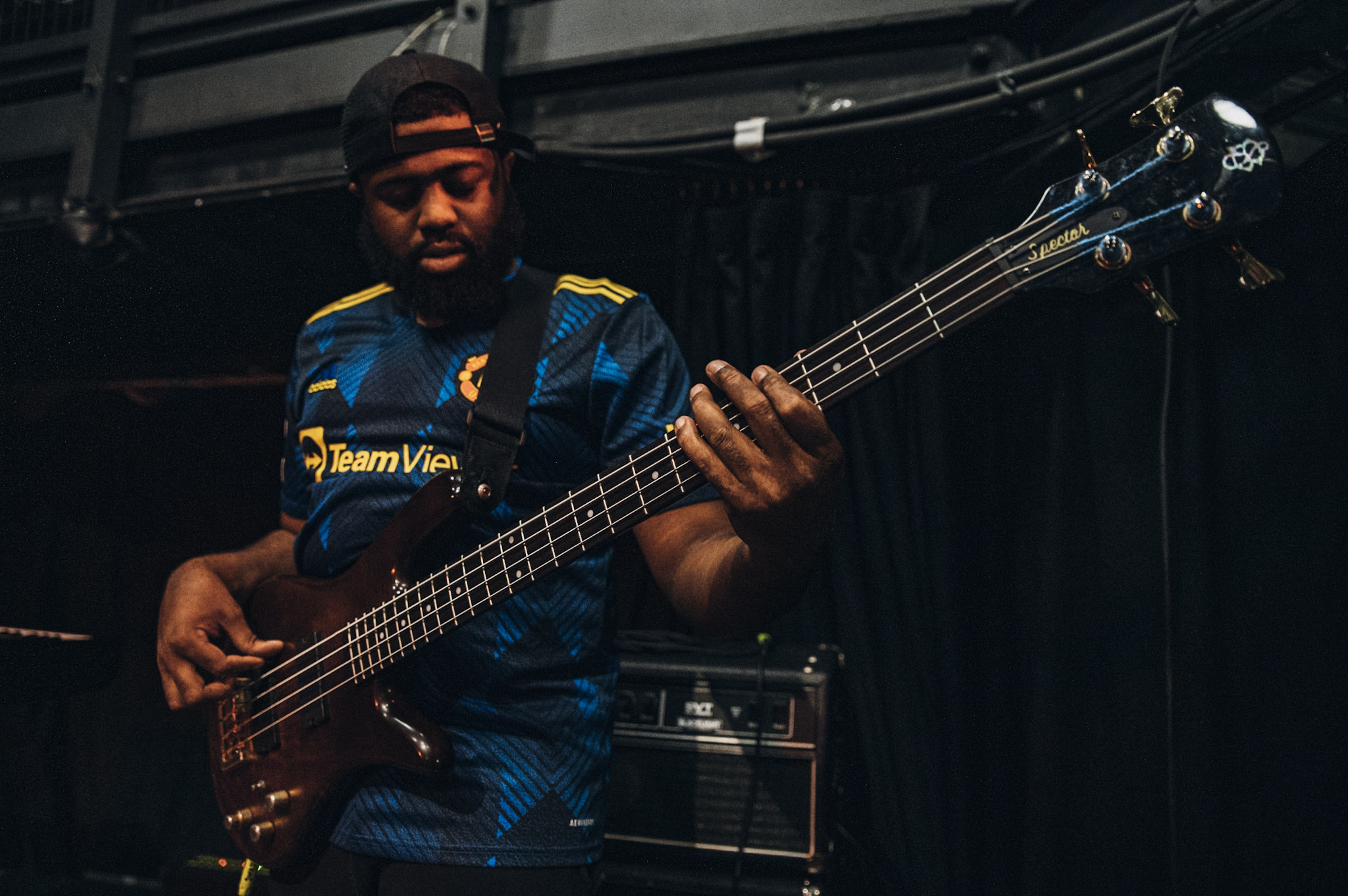 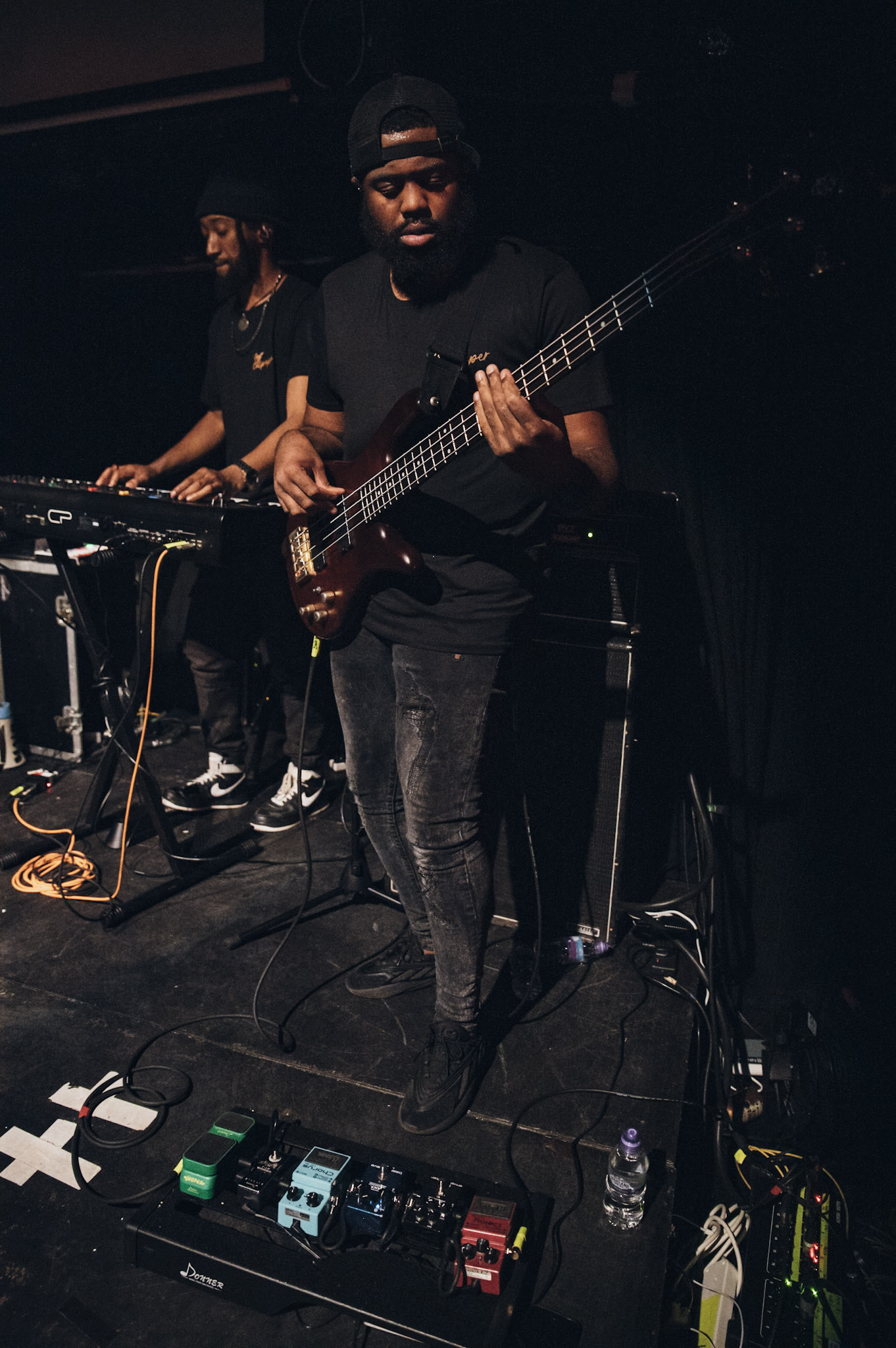