Felipe Nothen was born in Passo Fundo (Brazil) in 1990, he is considered today one of the great guitarists of the new generation.

He currently lives in Los Angeles, plays with pop music artists, in addition to his solo project and his djent band Letters Into Eternity.

In its first NAMMSHOW in 2018 it attracted the attention of several brands and received more than 10 invitations to partnerships. 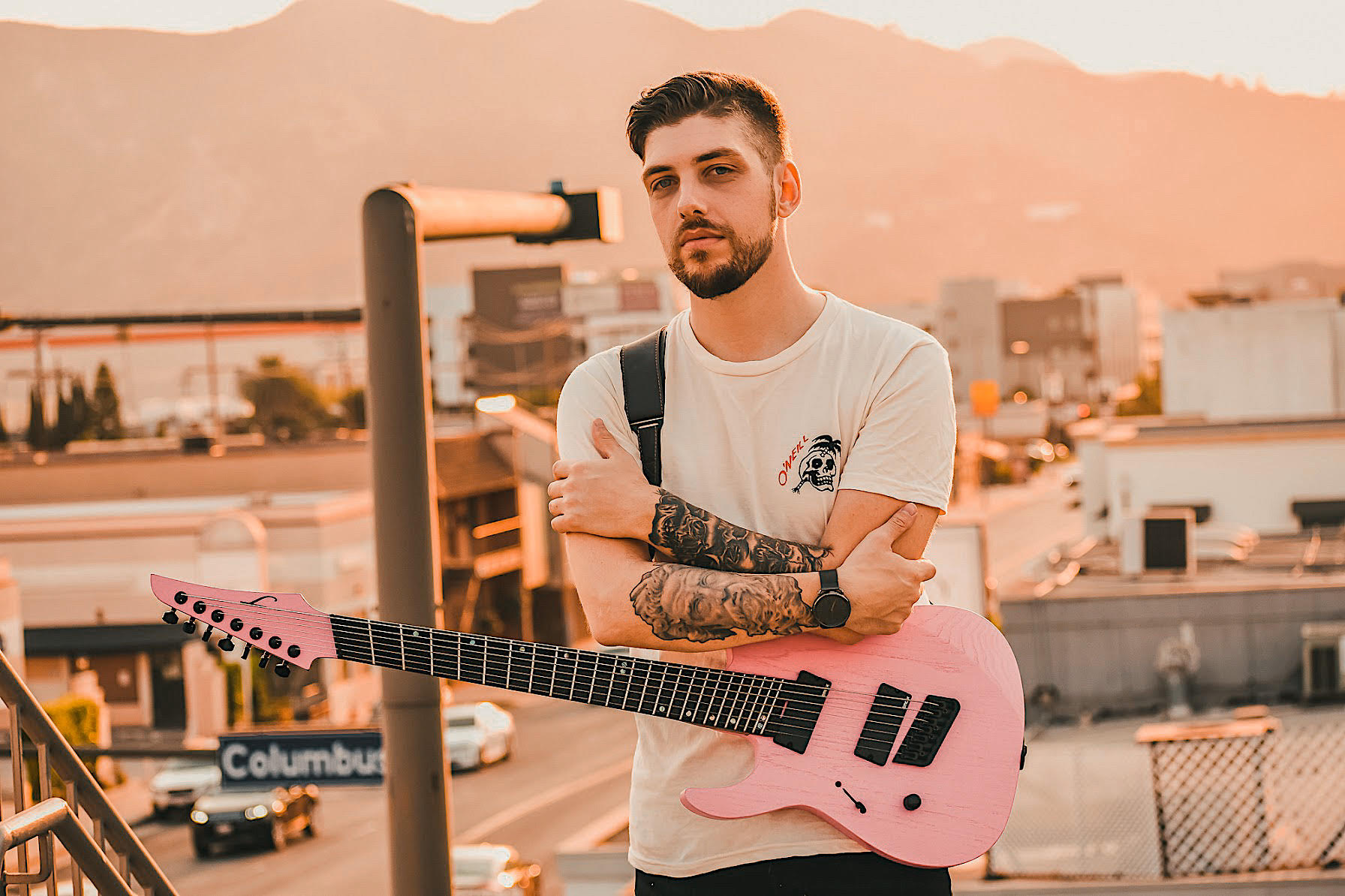 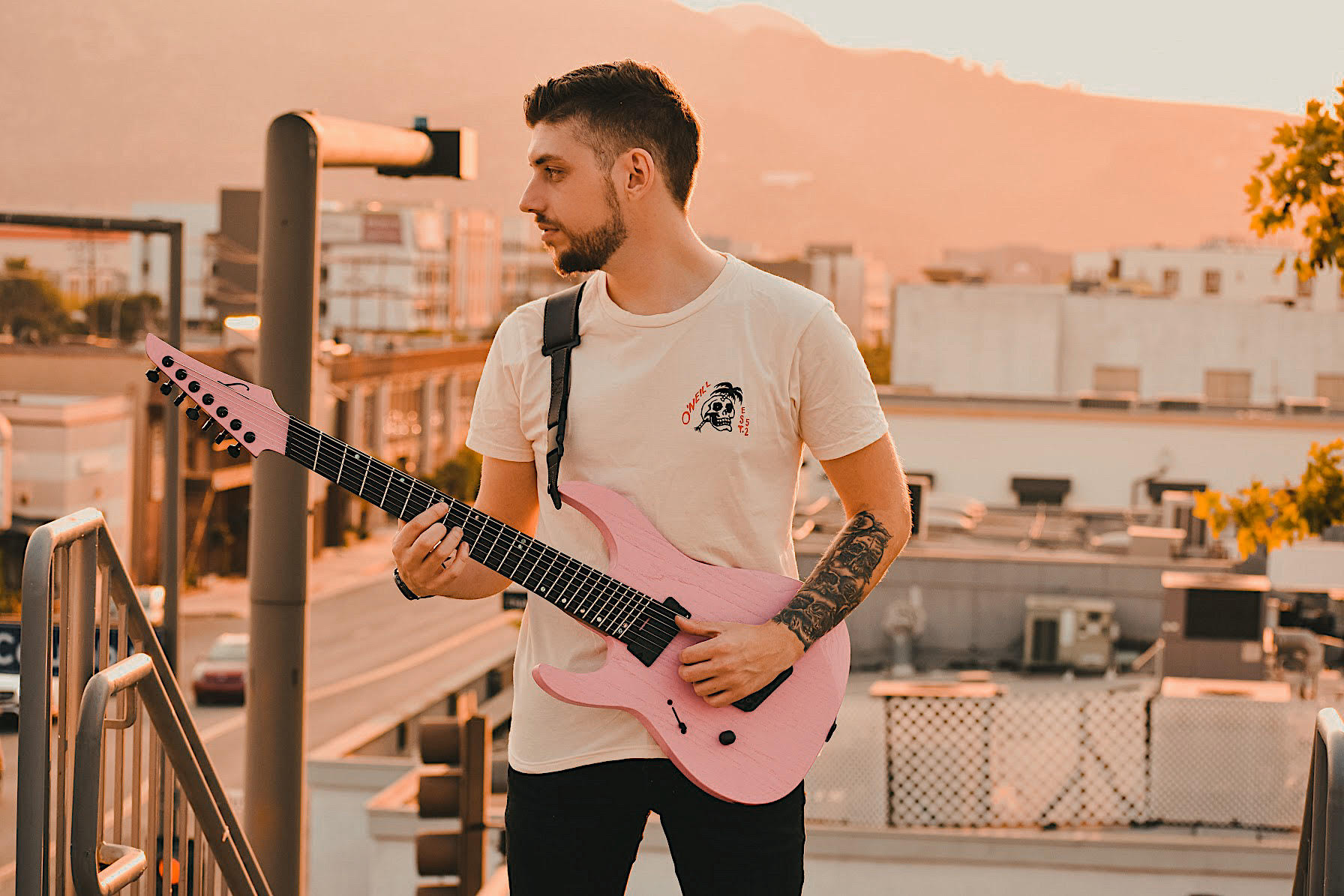