"“My first guitar was a cheap John Petrucci music man knock off that didn’t sound good, but it was all I could afford. I knew I wanted EMG’s because Zakk Wylde used em.. and sounded well… WYLDE!!!”"

Originally based in Bangladesh, Adhnan purchased his first pair of EMG’s about 13 years ago and has never looked back. “It added life to my guitar to the point where you could easily hear a certain quality that translated to amazing punch and clarity”. Adhnan used those EMG’s to record a rendition of Jason Becker’s “Altitudes,” which garnered the attention of Becker himself! Becker personally congratulated Adhnan for his efforts and flawless execution of a solo full of intricacies and nuances. This video led to various opportunities that ultimately allowed Adhnan to leave Bangladesh and move full time to New York to pursue a career in the music industry.

One day while catching up with his friend Jordan Ziff, of Ratt and Marty Friedman, Adhnan received a strong recommendation from Jordan to test EMG’s REV pickups. After that first note, the rest is history…

Adhnan is the lead guitarist for New York based Hard Rock/ Alternative band The Poynt, who have played alongside greats, such as Sponge, Michael Angelo Batio, Tantric, and Angel Vivaldi to name a few. The Poynt has released two studio albums with a third to be released in Summer 2020.

Adhnan is also involved in supporting solo artists such as Ivonne Acero from “The Voice” and many more in his local music scene. 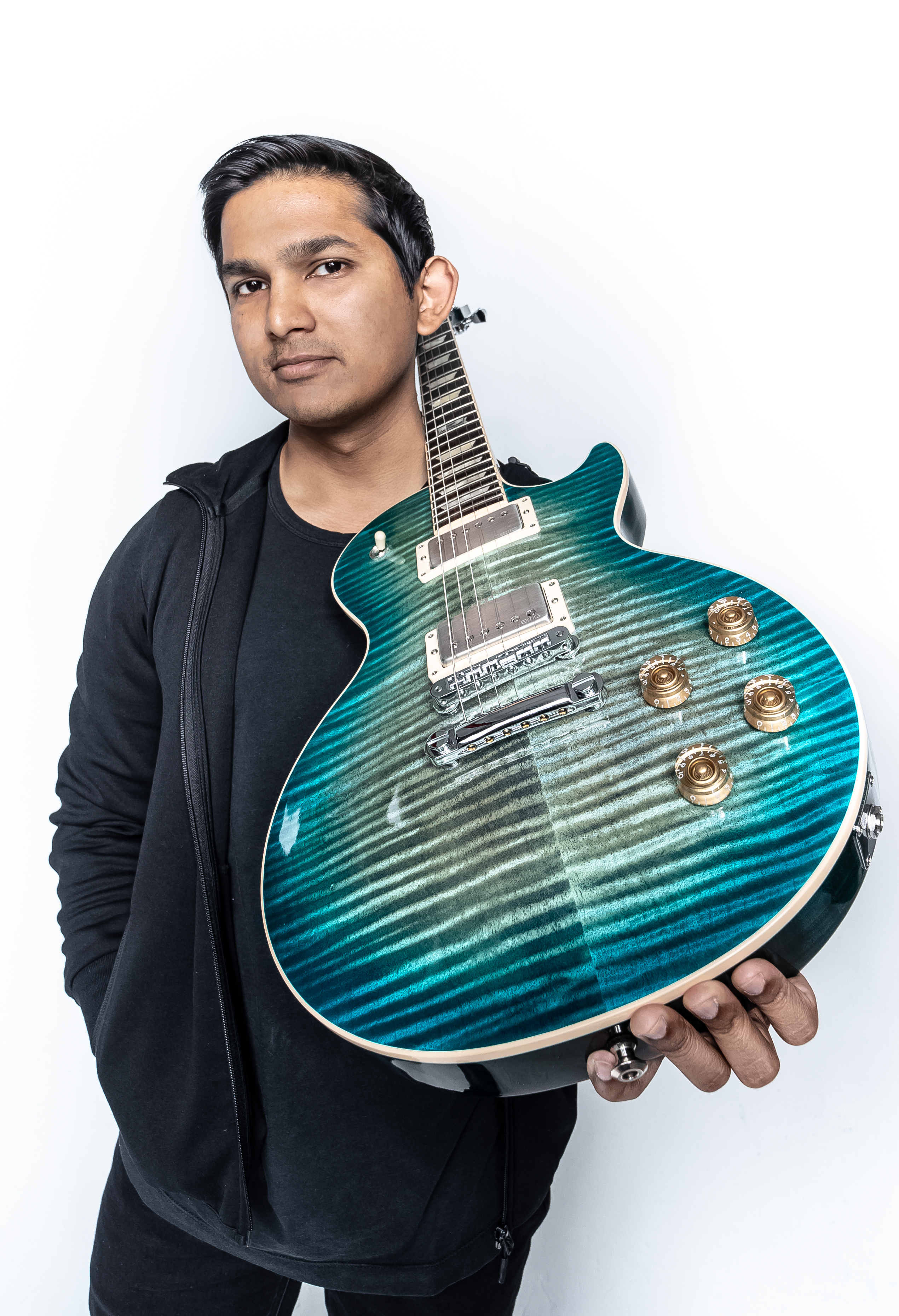 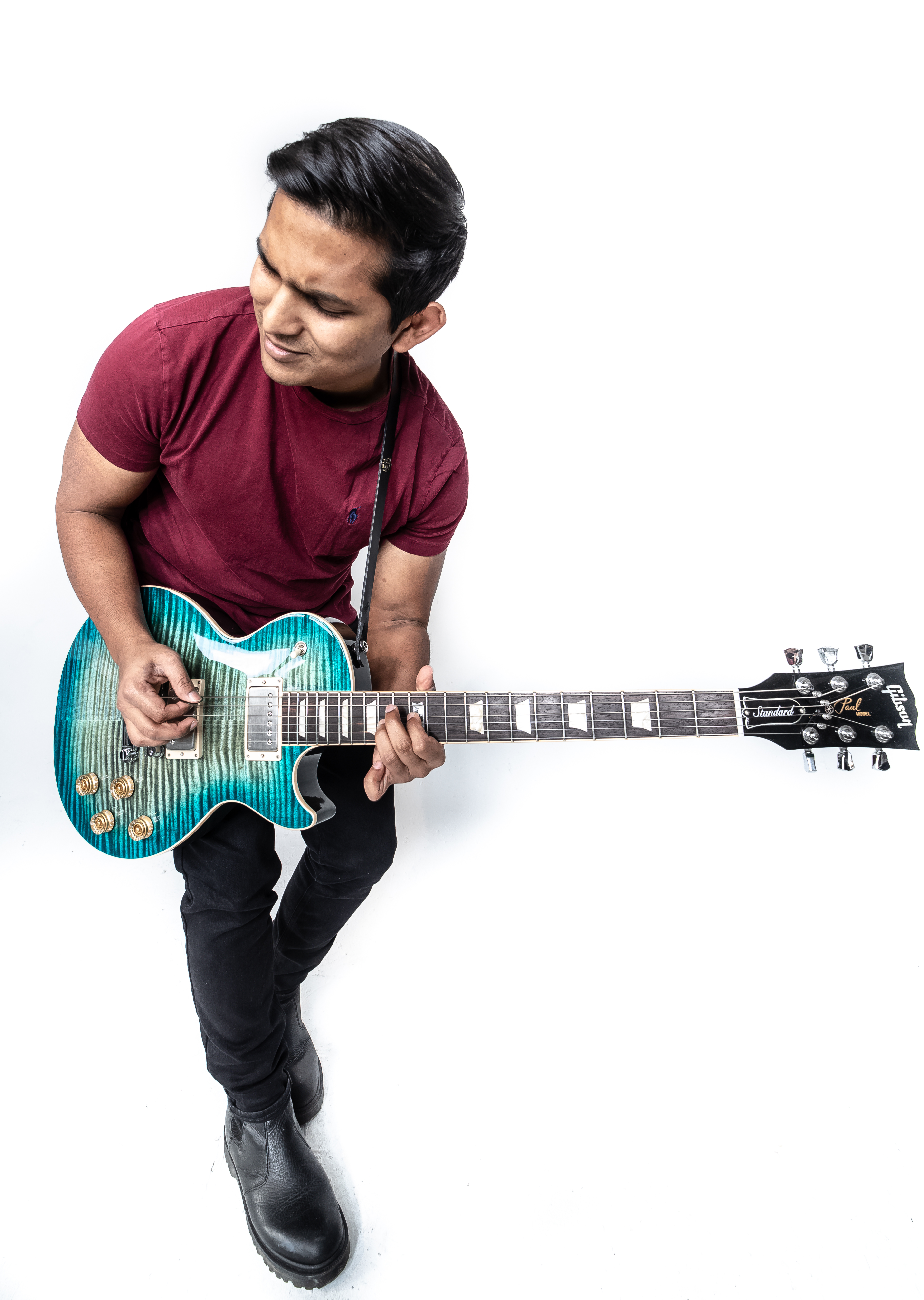