Gary Wendt / The Ghost Next Door

""I use EMG's exclusively on ALL my guitars. I wouldn't have it any other way. I absolutely love EMG's! I extoll the virtues of them every chance I get. My high gain tones; clear, smooth and beautiful. My cleans; shimmering, articulate and balanced (my trademark tone). Bar none, the best pickups on the planet. Tried the rest, found the best, EMG!!!" "

Gary Wendt has been a distinguished member of the Bay Area metal since the early days of thrash. From his beginnings with the cult metal/punk crossover band Sacrilege BC to his current role as frontman for the alternative metal stylings of The Ghost Next Door,

Cutting his teeth under the tutelage of none other than guitar legend Joe Satriani, Gary got his start playing the clubs at the tender age of 14. You could often find him, on a weekly basis at such storied venues as Ruthie's Inn and The Stone.

Securing his first record deal at 16, he began his journey.

From Sacrilege BC he continued on to SF based alt/metal band Release followed by a short stint with Skinlab.

Recording discs with all three.

After playing guitar for as many years, Gary decided he needed a new challenge.

He took up the microphone and decided to take center stage.

After many shows and a few demos, The Ghost Next Door secured a deal with Belgium's Mausoleum Records. Their self titled debut released in 2015 garnered rave reviews from the likes of Metal Hammer and RockHard Magazine.

In 2018 The Ghost Next Door signed with the Bay Area’s own purveyors of heavy, Ripple Music.

Their sophomore recording, “A Feast for the Sixth Sense” will be released in early 2019.

All throughout, Gary stuck by his "go against the grain" mentality. Helping to shape the sound of today's metal. 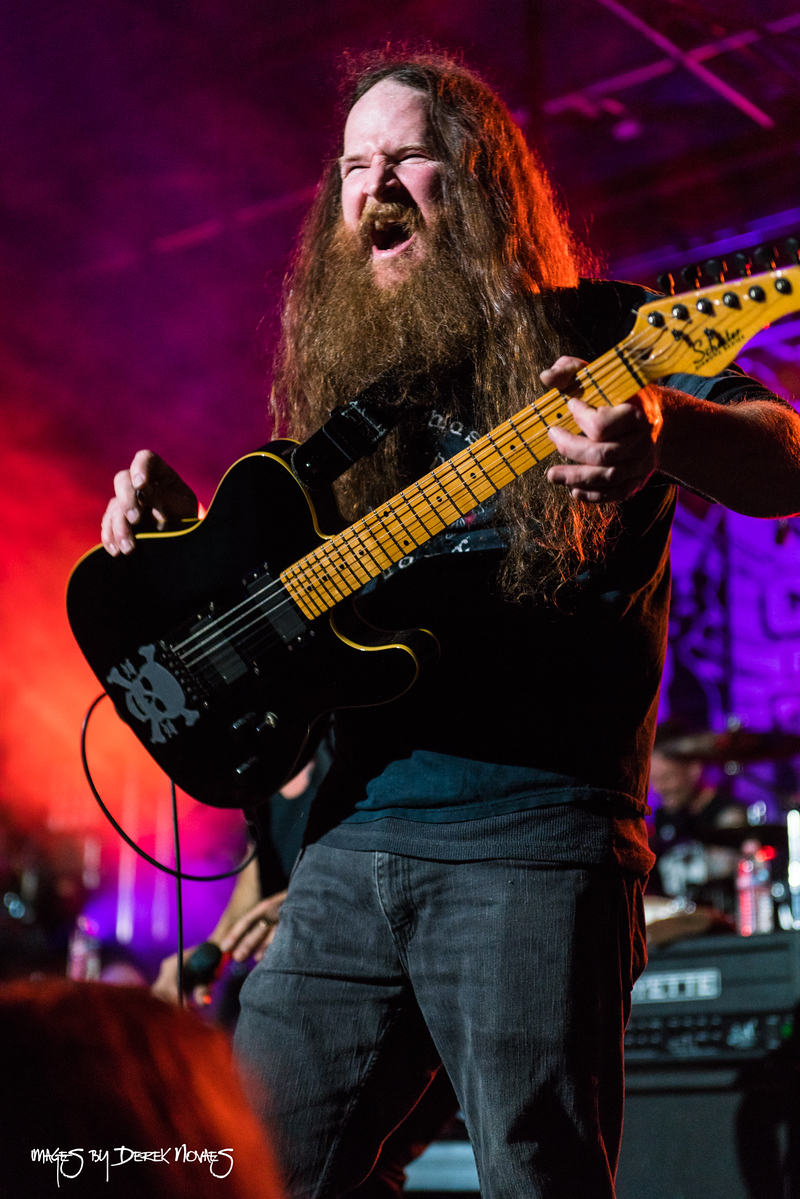 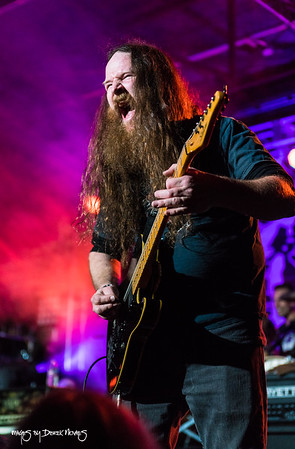