Mylena was born in São Paulo/SP, and in 2010 she founded Sinaya and in 2013 she recorded her first record as guitarist and composer, named ”Obscure Raids”.

In 2016, Mylena recorded the vocals for Hardgainer band, where she developed new vocal techniques.

In 2018, she recorded her second job as vocalist, composer and guitarist on Sinaya’s first full length, named ‘Maze of Madness’ (released by Brutal Records) and also began her career as Guttural Vocal Coach, teaching this technique for many new vocalists in the scene of São Paulo. 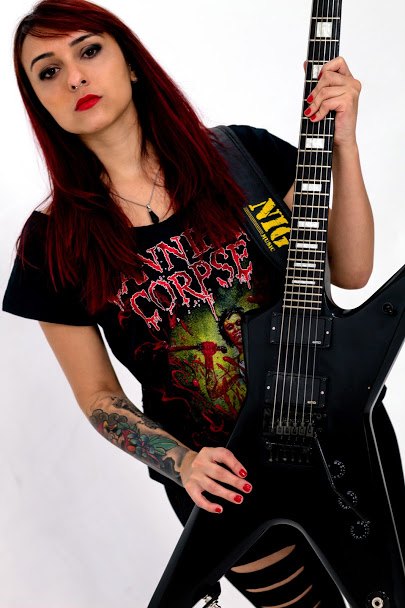 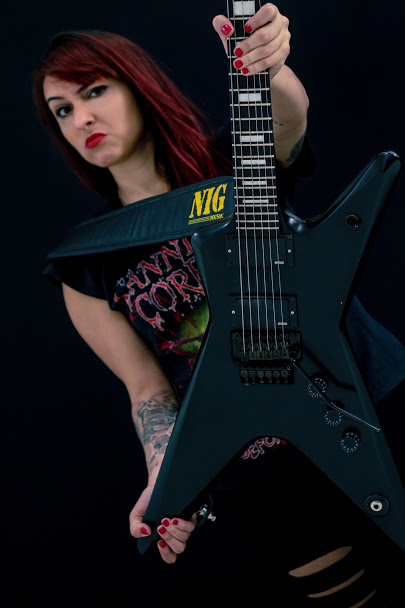