""The Clarity I have found on any EMG model has actually helped me to become a better player, the infinite sustain to learn to apply more emotion to every note I play. Since the first time I tried the 81/85 Combo was like Rum and Coke, the perfect combination between my Dean and myself, a tone enhancer not a modifier""

I started playing guitar when I was around 7 years old, started with Flamenco and more exotic styles, then the world of metal grabbed me and I would be its loyal follower until the day I die...But it was actually “PRINCE” the one that got me into EMG pickups along with Zakk Wylde. In the beginning I was a little afraid for the batteries to die cause I played passive pickups in the past, but after 500 shows in 4 years and not having to change the battery not even once, I was definitely convinced that I would play EMG forever. People immediately noticed my changed in tone, they said it sounded huge and with more sustain and they were definitely right. Since then, no matter what, I always throw a set of EMGs on any guitar I play, they have the response, tone and sustain I need, but mostly the clarity that the competition can’t get. 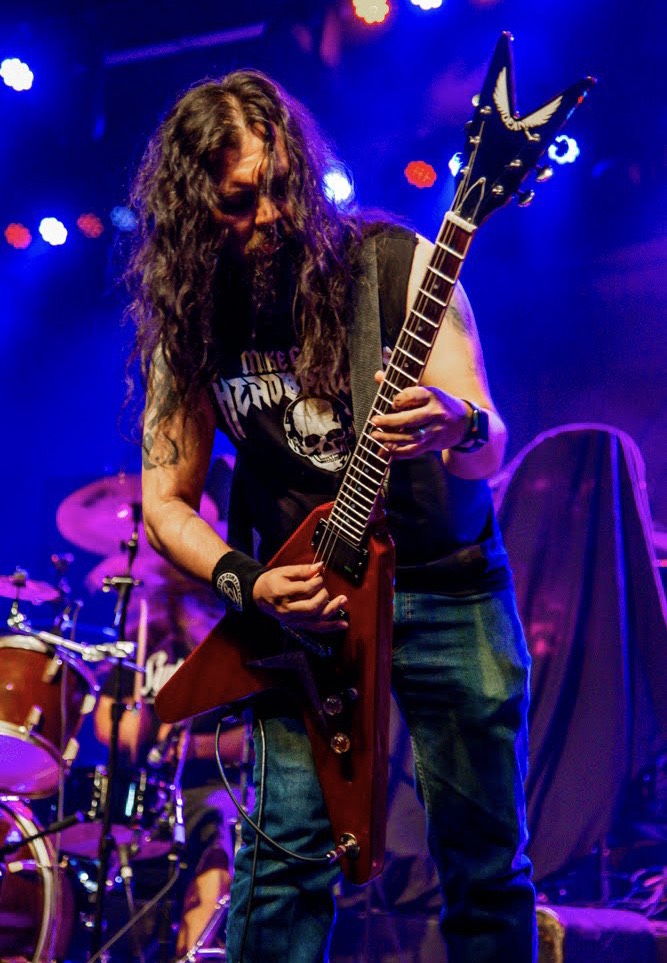 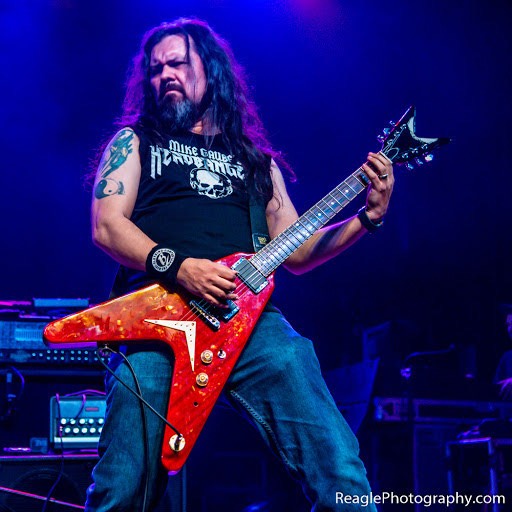