""About 20 years ago i installed my first EMG 81 in my guitar, since then i`m in love with this pickup. It`s tight and aggressive tone is unique! I tried a lot of different pickups but the EMG 81 is still my first choice, it`s simply that tone i´m looking for!""

MASTIC SCUM belongs definitely to the most famous and emerging acts of the metal-scene from Austria! Since middle of the 90s the band is raging in the international metal scene and works on brute and technical high-quality-death-anthems, which could never sound more crushing - massive grooves and remarkable guitar-riffs with an aggressive heavy sound.

Till now the band has been on stage across Europe as well as the Balkans and United States. No compromise and against all odds, the band always wants to move forward: “We never want to stop improving as a band, also as individual musicians, as songwriters and as performers“.

MASTIC SCUM released 5 studio albums by now, 1 DVD with a full live-show and tons of extra material, and several Split Releases on Vinyl and Tape. The band was nominated for the Austrian Music Award in 2010, category Hard N’ Heavy. MASTIC SCUM also signed a record deal with the German Label Massacre Records. 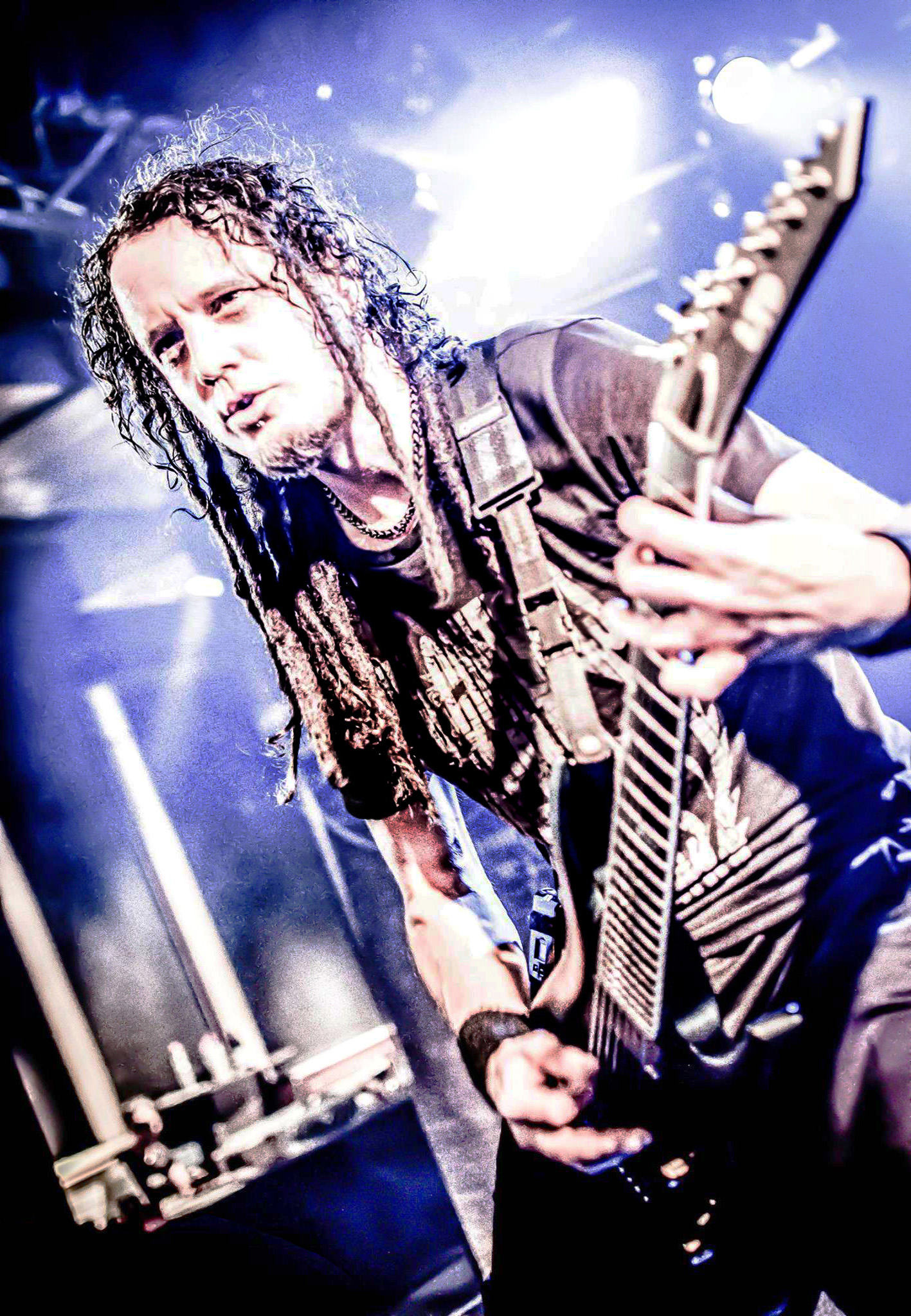 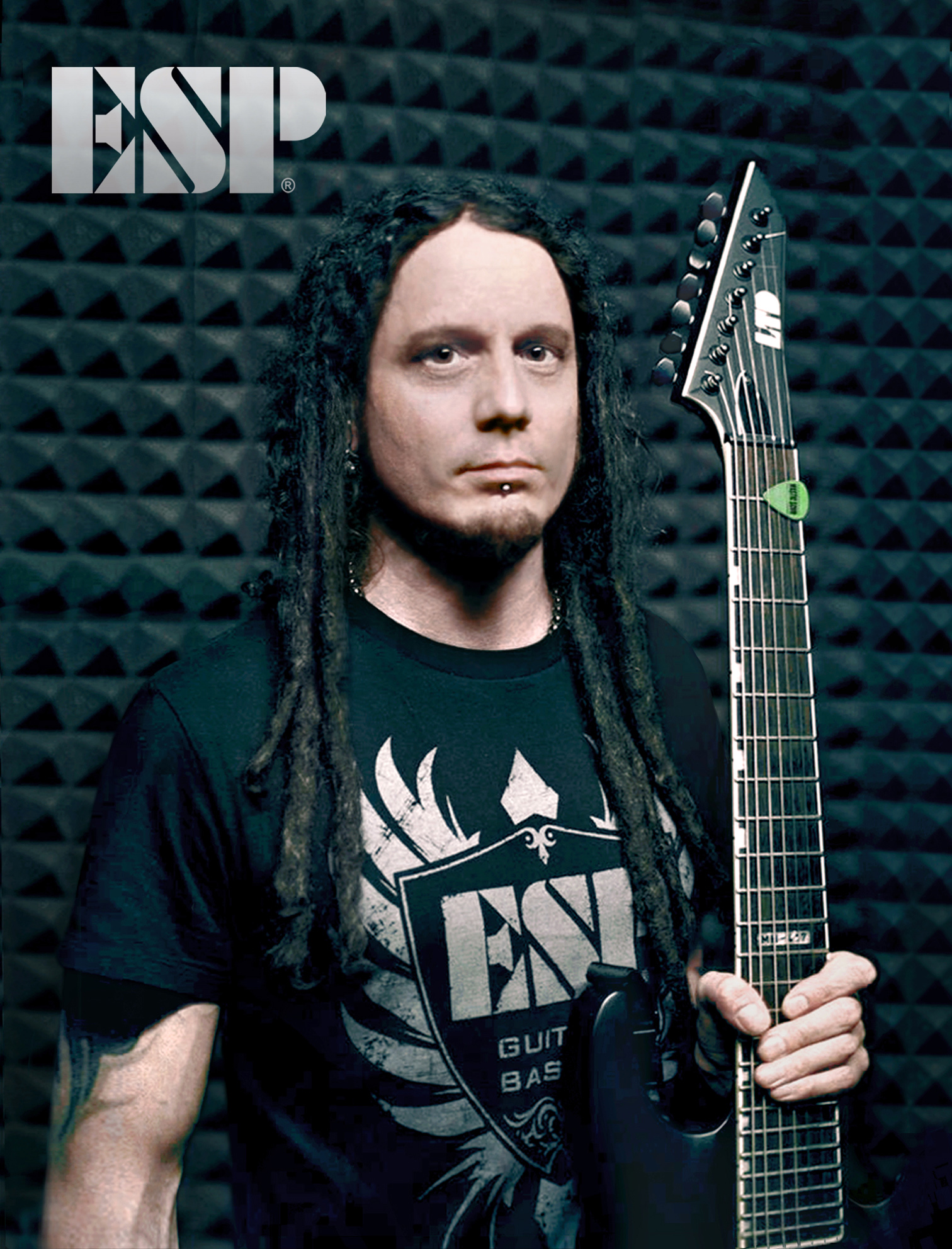