"EMG allowed me to develop the sound that no other mic could.The tone level, gain and power are unmatchable. There is no need for any distortion or effects. I connect straight to the head, and I'm ready to blow up any stage! I can even create really powerful clean sounds. I always recommend them, highly."

Influenced by the likes of Kirk Hammett, Adrian Smith and Yngwie Malmsteen, Jesus self taught his craft by practicing for countless hours at his parents home in Lima.

At the age of 18 he decided to seriously study the instrument, and eventually he became a guitar teacher at one of the most prestigious private music schools in the country "Master Music". And started to work as an in demand session musician for many bands and tribute acts in the Peruvian scene.

In 2004 Jesus was invited to join Peruvian Punk Metal Rock powerhouse "Contracorriente", where he started playing massive shows and became one of the top, and best known guitar players in the country. With Contracorriente he played tours and festivals all over the region, and also internationally, in North America and Eastern Europe. Including performances at the International Music Festival "White Nights of St. Petersburg" in Russia, where the band won an important award. Also they have shared stage with artists like Iron Maiden, Ozzy Osbourne, Scorpions, Alice In Chains, Limp Bizkit, The Offspring, Hollywood Undead, Bob Geldoff, Ice Cube and many others.

Besides this he performed with ex Judas Priest singer Tim "Ripper" Owens, and have participated in guitar clínics with Michael Angelo Batio and Yngwie Malmsteen. 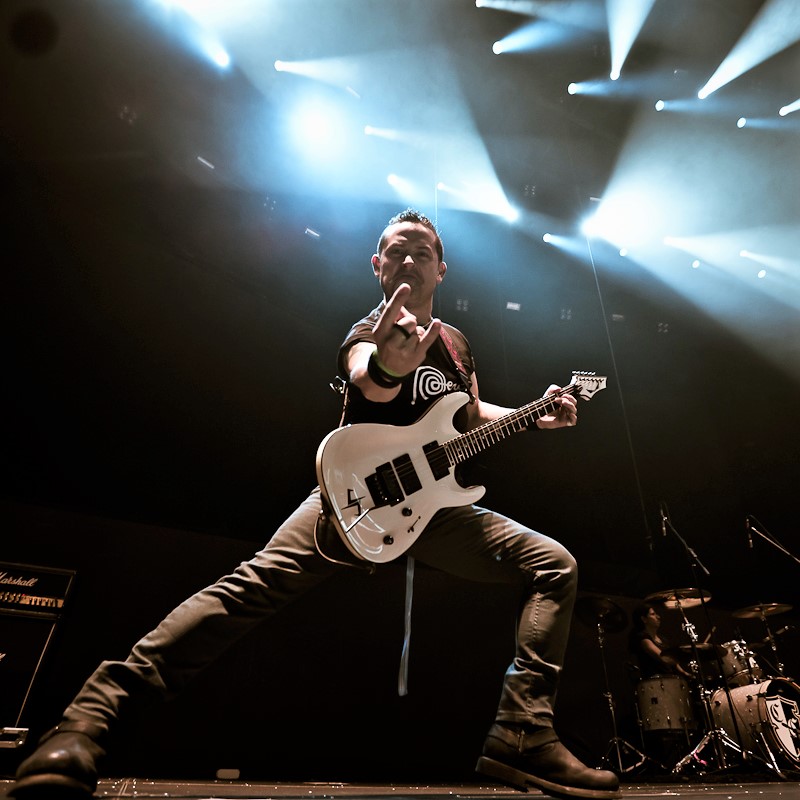 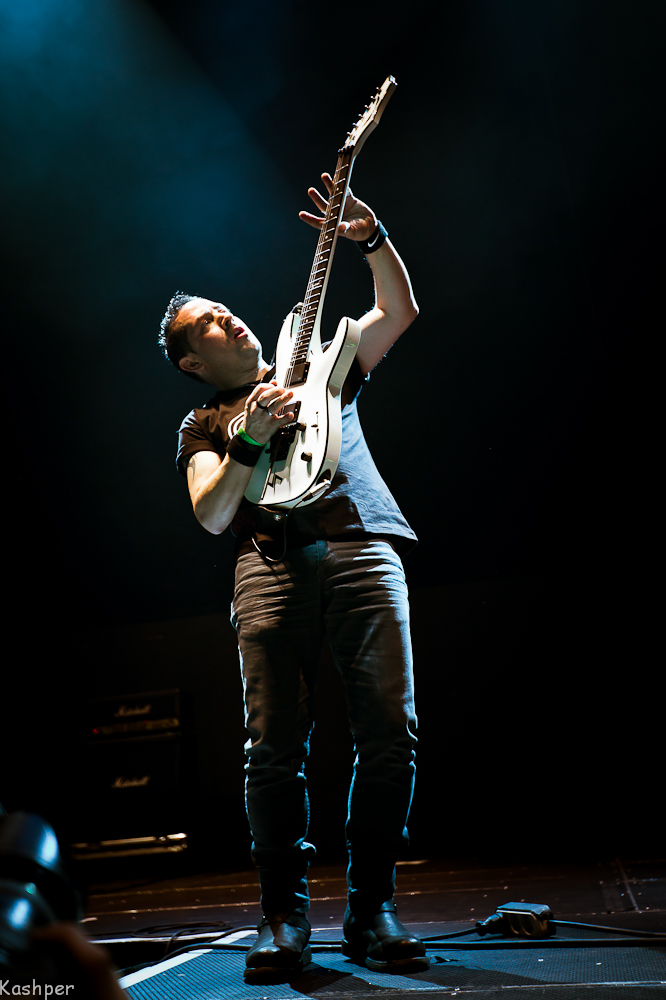