"When I discovered the EMG 57/66 Set, I knew I had finally found what I was looking for in a pickup. Extreme clarity, punch, and just an overall massive sound. It’s the best of both worlds, both active and passive, in one serious combination. There is no other pickup that I would put in my ESP’s and I couldn’t be any happier!"

Bobby has quickly become one of the best guitarists that is still relatively unknown. His natural skill, ferocious speed, and melodic playing have started to make people take notice.

His current band, Meka Nism, is a force to be reckoned with. Delivering liquifying leads, heavy riffage, and memorable choruses make them a stand out talent. Touring with the likes of Avatar, Trapt, Otep, and opening for Gojira and Mastodon, has only been the beginning. In 2016, Meka Nism was named the #1 Metal Band in Orlando, by the Orlando Weekly for their annual "Best Of for 2016”. Since then, the band has traveled to Germany to record with Lasse Lammert, played numerous festivals, and are on the brink of doing something very special in the metal genre.

For all that don't know, Bobby is an extreme horror enthusiast. His world renowned collection was once featured on an episode for the nationally televised "Fanaddicts" of the REELZ Network.

"I have always admired the darker side of things, and find quite a bit of beauty in the macabre and unusual. I find comfort in a lot of the older/classic horror movies and can relate to a lot of them."

​Adding to his resume, Bobby was selected as the lead guitarist for the Theatreworks FL Production of Rock of Ages in 2016. Bobby is known for his glow in the dark custom ESP guitars loaded with EMG 57/66 pickups. 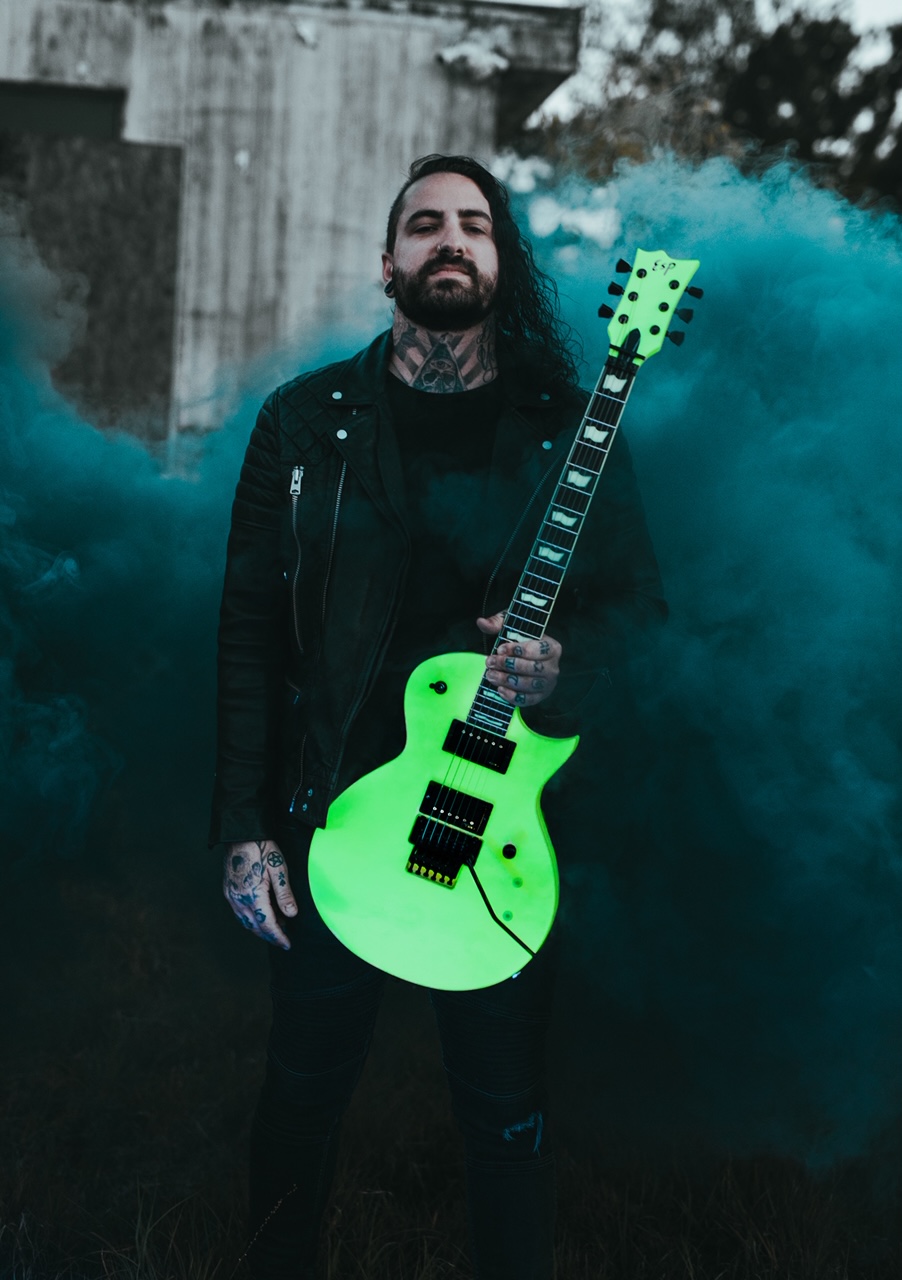 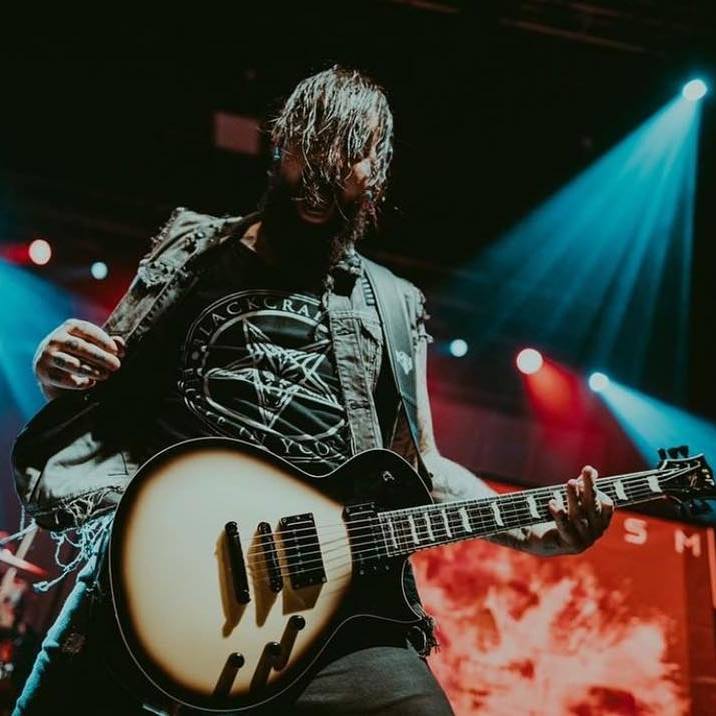 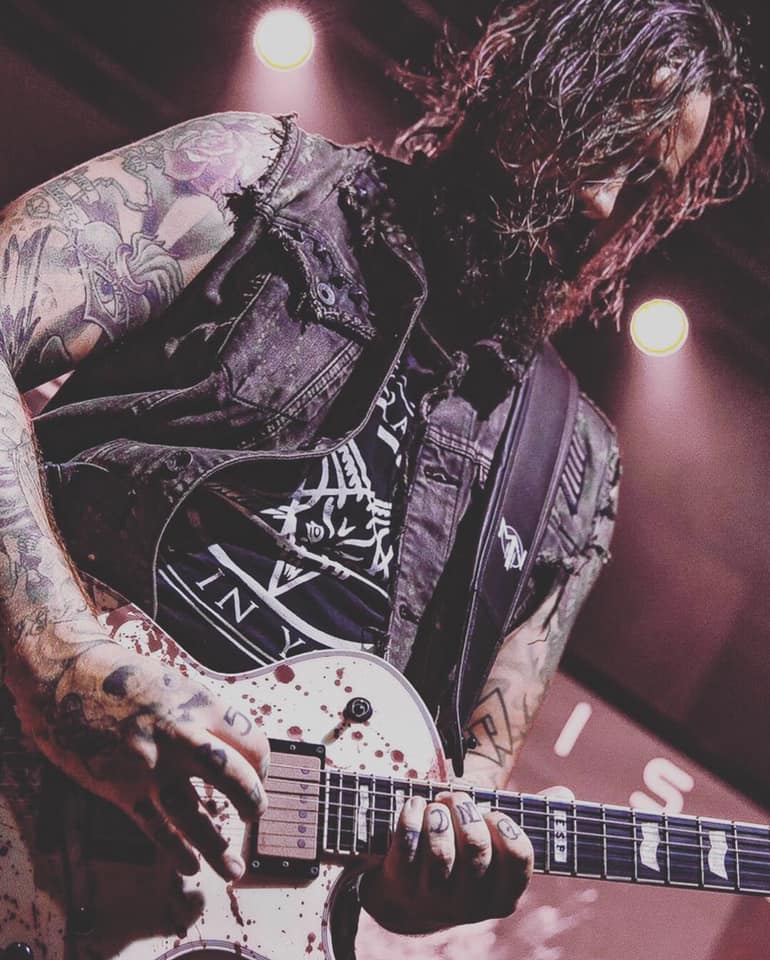