"I’m looking forward to a longlasting relationship and amazing sound in all my upcoming guitars!"

I began my musical endeavors when I was just 6 years old. Creating music on my Playstation with a game called ‘MTV music generator’ and playing drums on pillows on my bed.

I’ve always heard music in everything, heard beats in everything and created melodies and riffs in my sleep. Sometimes I wake up in the middle of the night, having dreamt a new riff, and actually dreamt how to play it on guitar too, and I have to get up and put the riff idea onto my computer so I won’t forget it in the morning.

When I was 14 years old, I finally got my parents convinced, that getting my own very good guitar was the best idea ever, and I got what I had dreamt of for many years; a Gibson Explorer. Cus’ who else played the Explorer shape? – my biggest hero of all time – James Hetfield. But… what pickups did he use? – EMG’s.

So I begged my dad to go to the music store with me, where he let me use my own last savings (for being such a good boii??!...) for the EMG 81 and EMG 60 setup for my new Explorer.

Now after 16 years, I’ve reached some of the biggest goals I set back then:

I supported Metallica and got to talk about and show James Hetfield that very first Explorer with EMG’s.

I supported Rammstein and other big artists in front of 30.000 people and more.

Now another goal and dream has come true: I’m an official artist on the EMG pickups roster and I’ve just put a pair into my brand new ‘Nicklas Sonne signature Valkyrie Explorer’ by Steiner Kraus Guitars, and I can’t get my arms down! What a great honor! 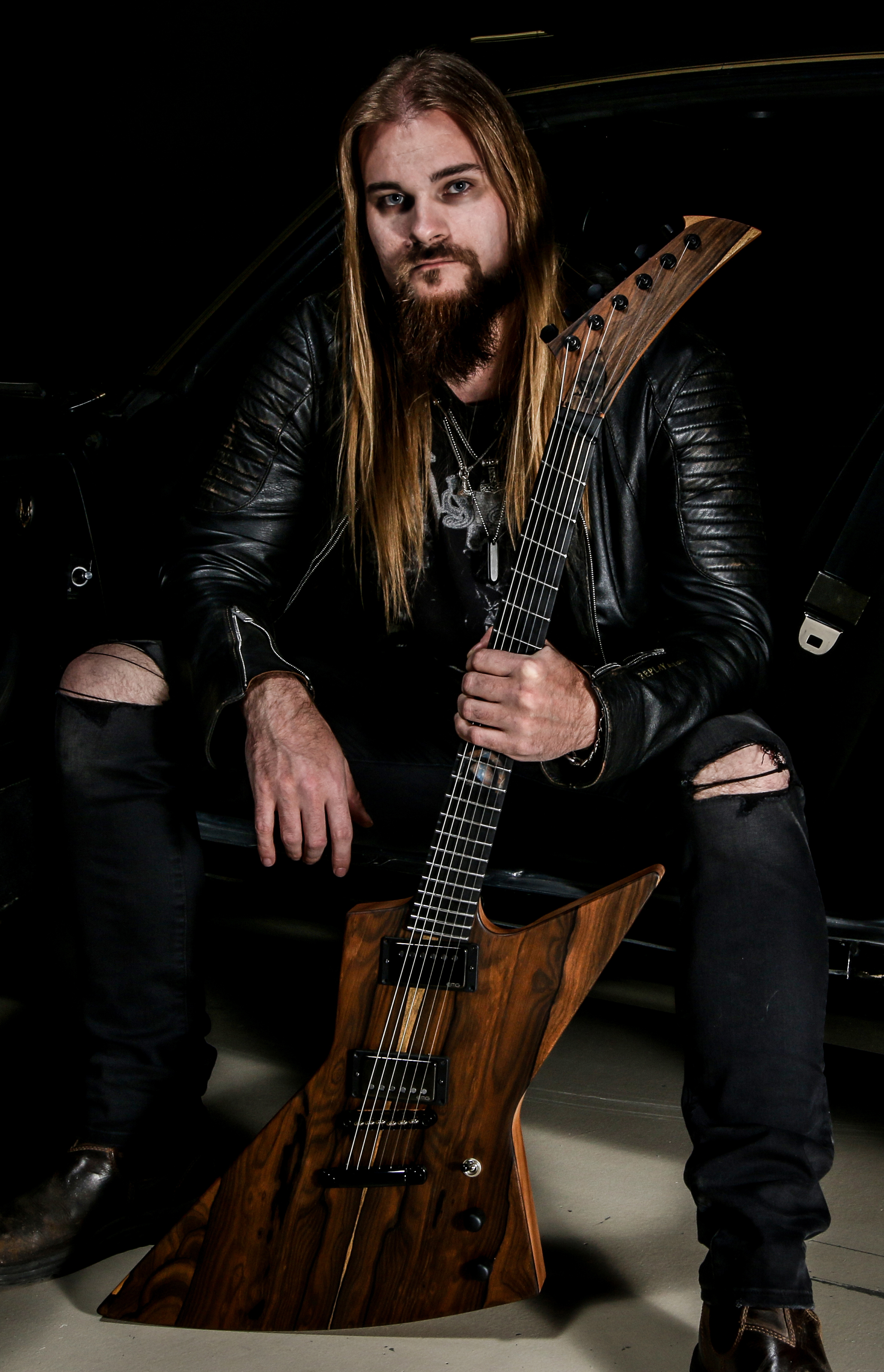 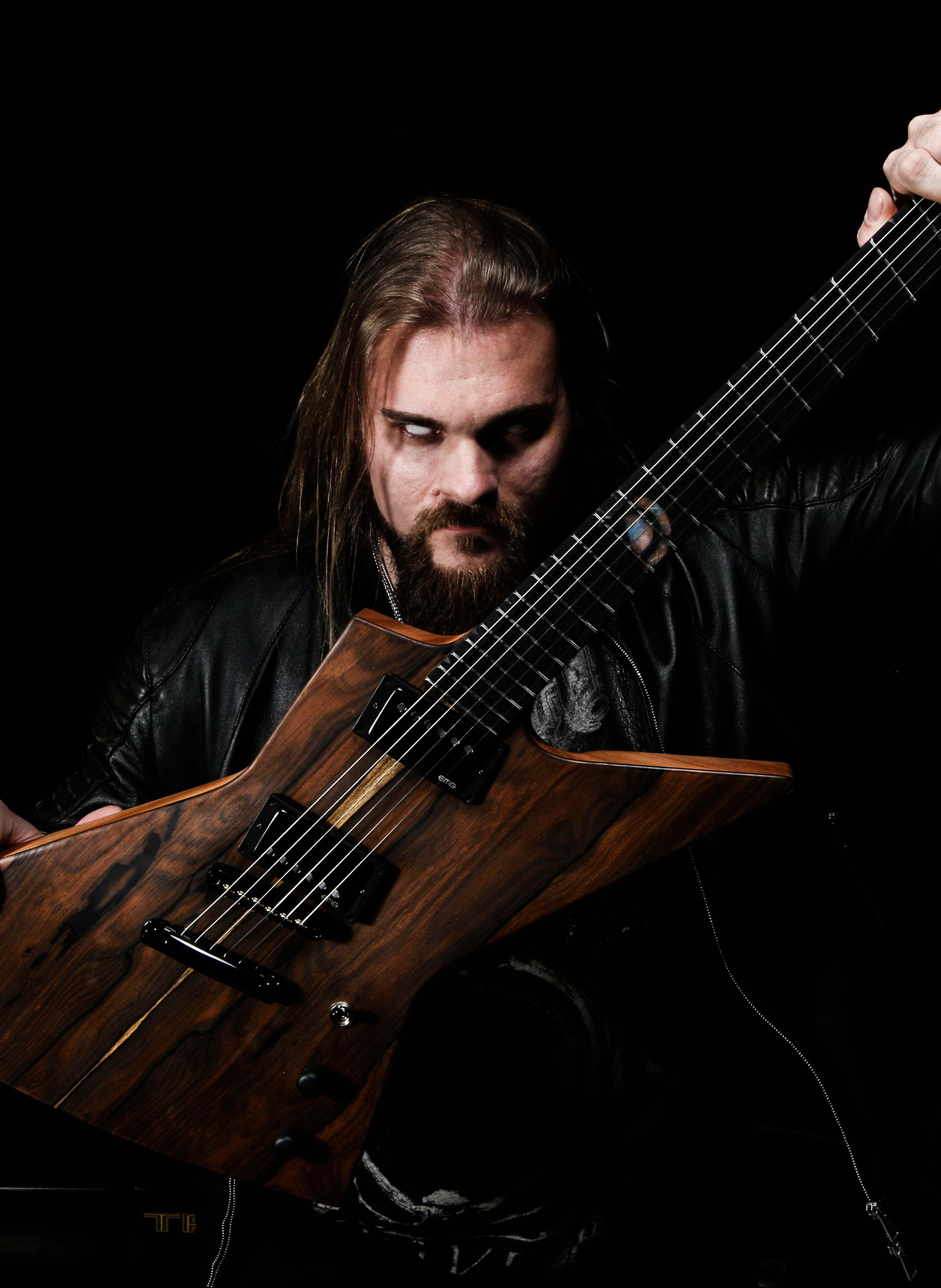