""From Beautiful Cleans, Crushing Rhythm and Soaring Leads…EMG’s got it.”"

While growing up in Northern Ontario, Graham was exposed to a diverse collection of music. In the end, it was Heavy Metal that struck a chord with the young Canadian.

Graham moved to Toronto, where he studied music production, while stretching his musical chops doing double duty as the lead guitarist and lead vocalist for his band “A Sin for a Prayer”.

After “Sin” went on hiatus Graham began to compile solo material for his first Graham Stirrett release called N:OW. During this time, he was also asked to assume Lead Guitar duties for RFL recording artist’s Phear. Over the next year, Phear will be releasing 2 albums worldwide through RFL. His brand new solo album “Masquerade” is now available on all major digital download and streaming platforms! 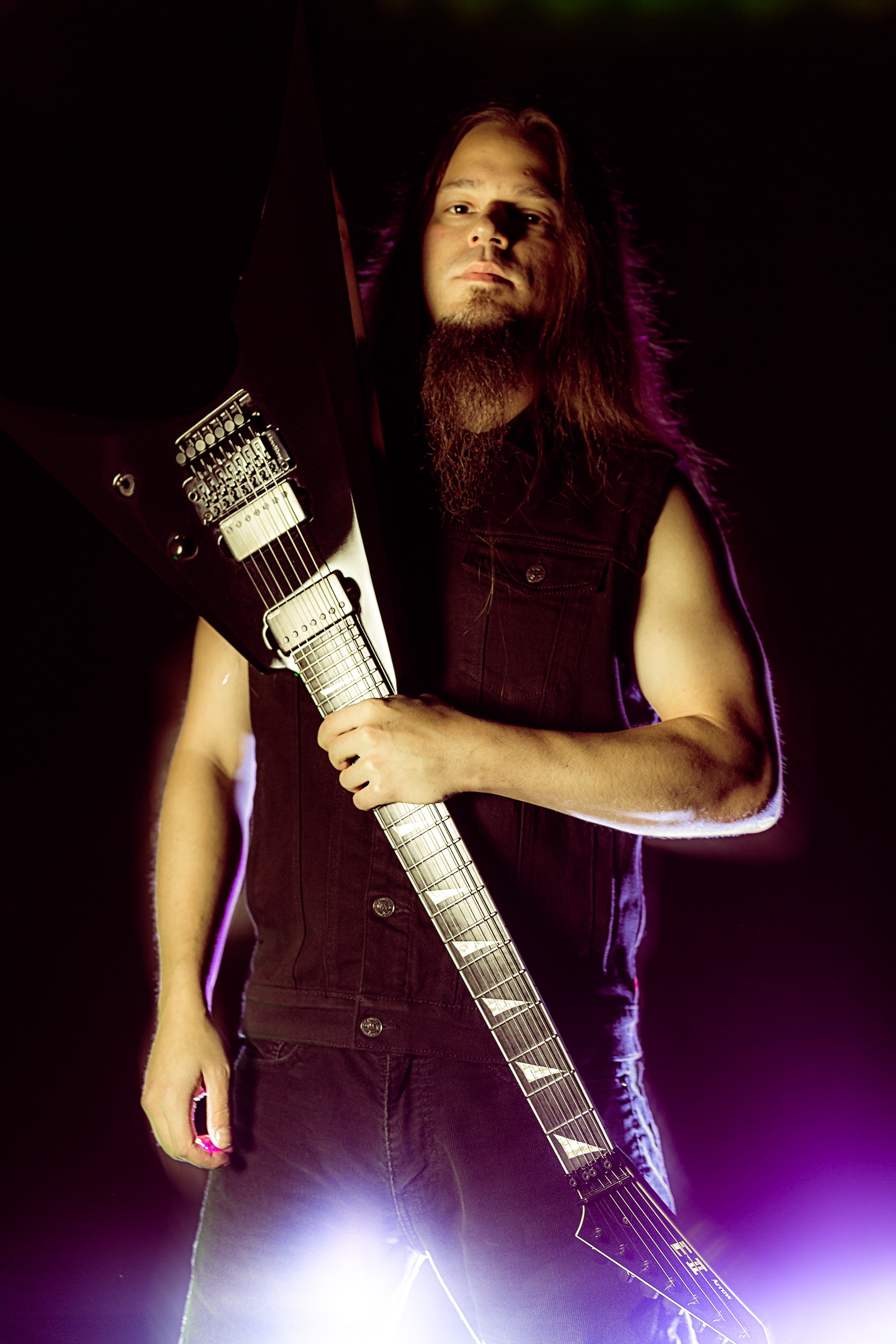