"Amazing gain and crystal clean sound? Yes, it is possible with my EMG 57/66 Brushed Chrome set!"

Pablo Kravicz is an LA based guitarist most known for being one of the founding members of Red Devil Vortex. Born in Curitiba, Brazil, he was introduced to the world of Rock N Roll by listening to KISS at the age of 6. From then on he knew that was it for him. He started playing the keyboards and drums and received his first guitar when he was 10.

He joined the band Livin Garden, during which they toured Brazil and the US twice. During their 10 year stint they released two studio albums.

Pablo moved to Los Angeles in 2015 and formed Red Devil Vortex. The first EP, “Something Has To Die”, was released in May of 2018, debuting at No #16 (Heatseekers chart) and No #49 (Independent Albums chart) on Billboard. Red Devil Vortex keeps moving fast and strong, with new releases coming soon. 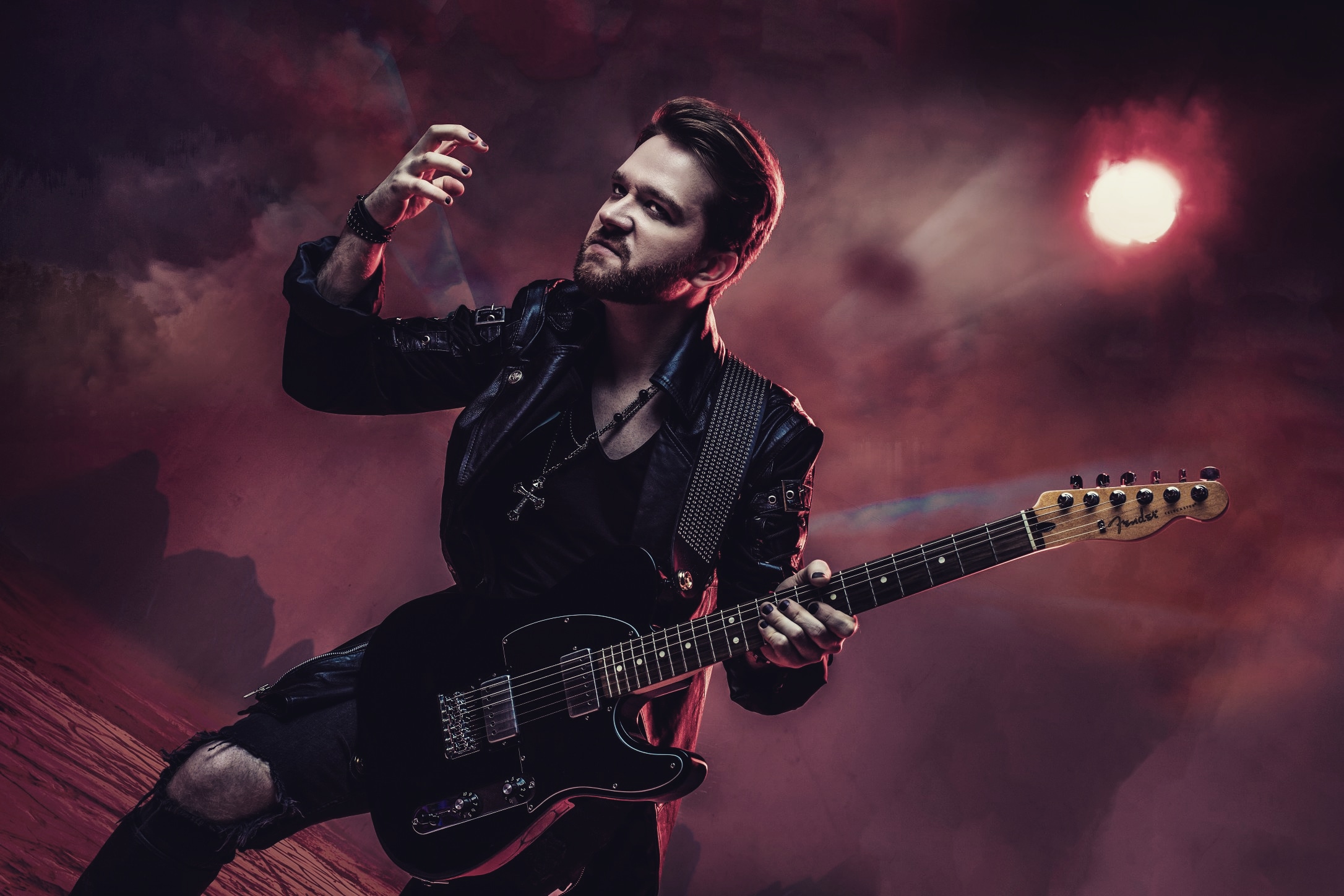 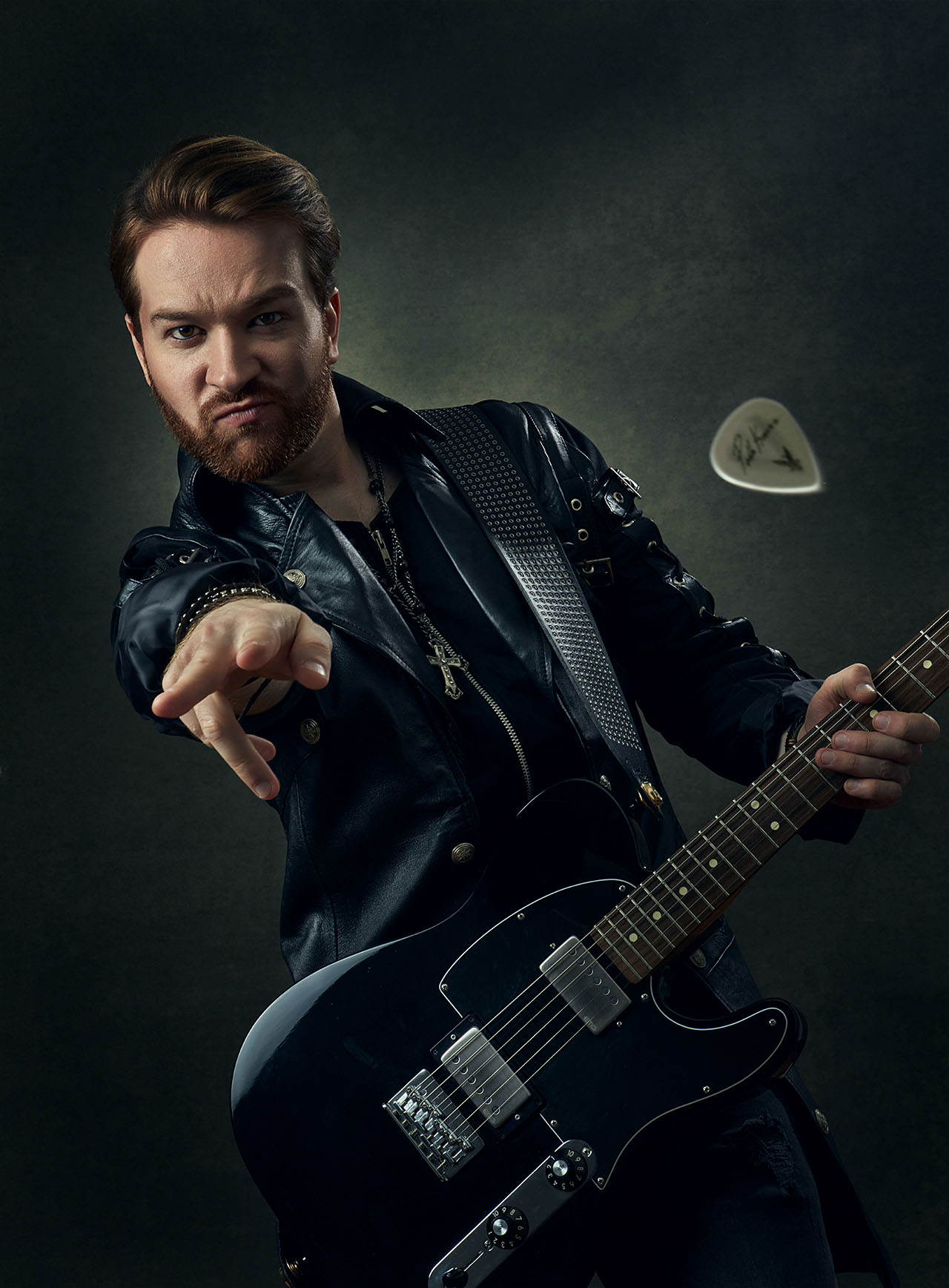