"I was always looking for my own Apocalypse sound and I’ve got it the minute I played the first note with my EMG 35DCX and 35CSX pickup sets. My bass playing was never the same!"

Gabriel Connor is the lead singer, bass player and one of the founding members of Red Devil Vortex, based in Los Angeles, CA. Growing up in the city of Curitiba, Brazil, Gabriel learned how important music was in his life at the age of 8 and decided to be a musician as he was introduced to the world of Rock N’ Roll by bands like KISS, Black Sabbath, Metallica and Guns N’ Roses.

After years and performances with several local acts, Gabriel formed Livin Garden at the age of 17, releasing two studio albums and touring different countries for 10 years.

Deciding for a fresh start, Gabriel moved to Los Angeles and created Red Devil Vortex. The first EP, “Something Has To Die”, was released in May of 2018, debuting at No #16 (Heatseekers chart) and No #49 (Independend Albums chart) on Billboard. Red Devil Vortex keeps moving fast and strong, with new releases coming soon. 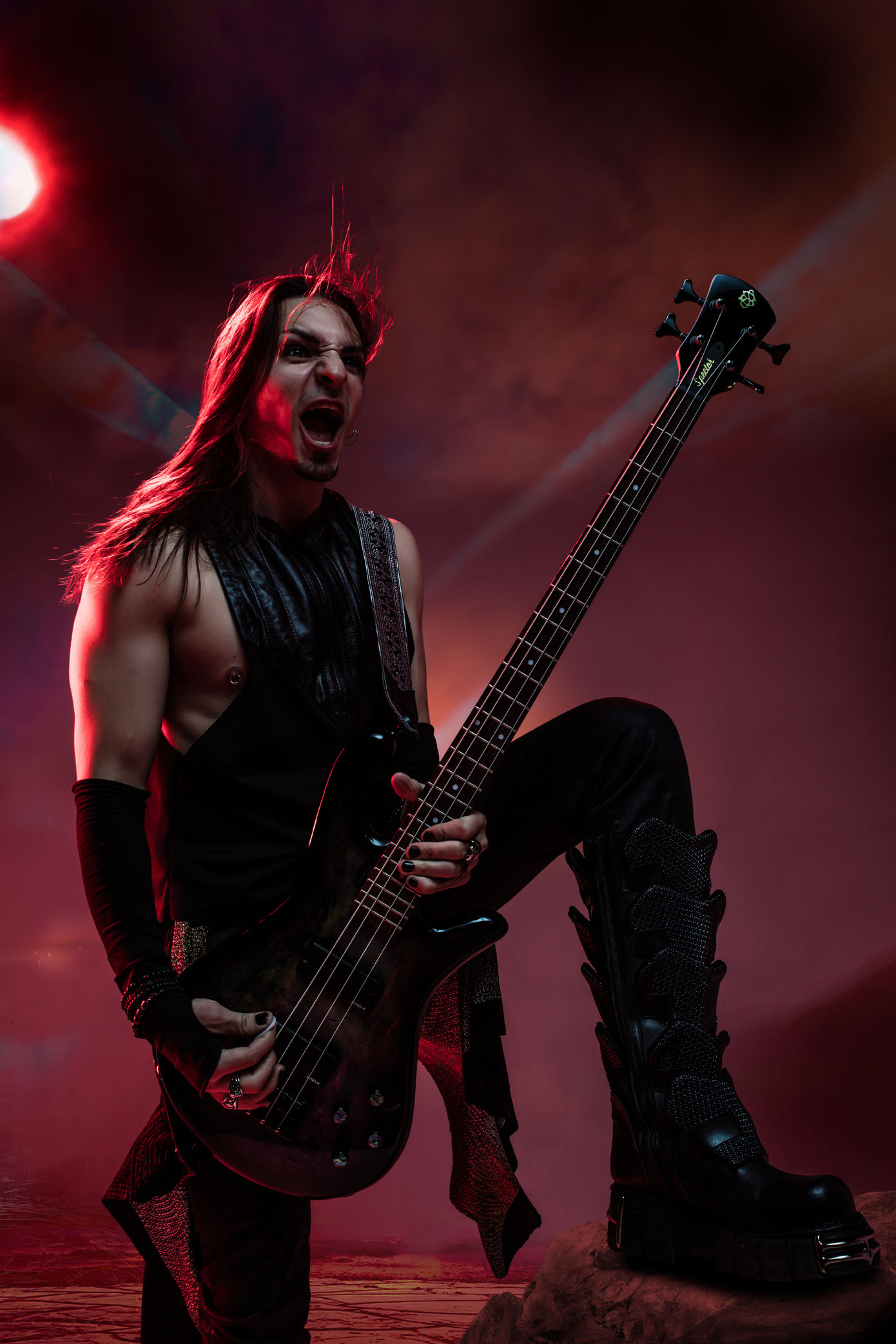 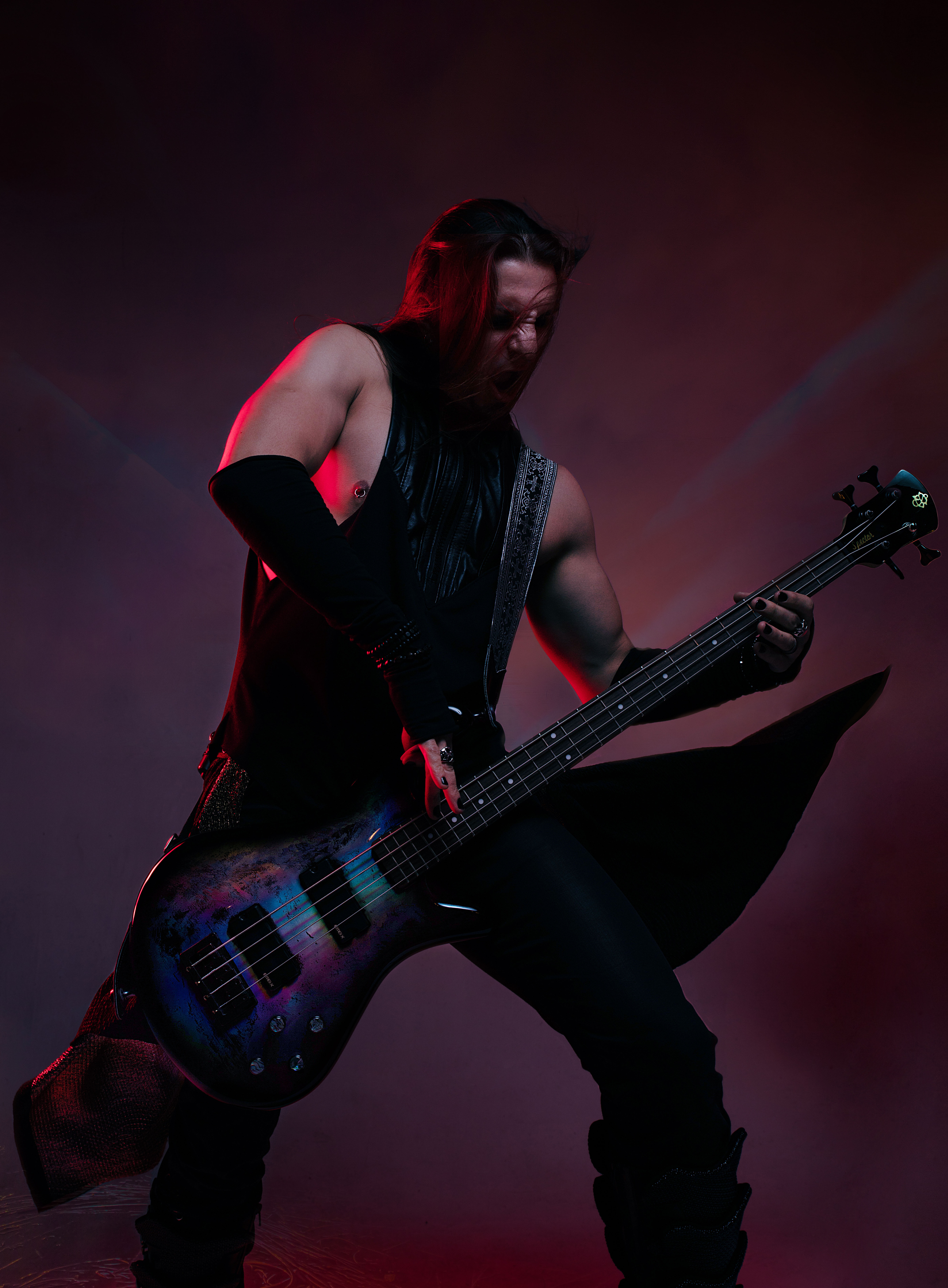