He works at Madruga Studio where he produces productions for other studios, bands, clips, advertising jingles and games. He acts as sideman and guitar teacher.

Endorser of several national and international brands carries out a work of demonstrative videos of equipment, ways of use, fast reviews and unboxings.

"My first contact with the EMG pickups was years ago in a studio that worked. I was recording a cd when they gave me a Les Paul with EMG 81 and from there I was impressed with the definition and clarity of the notes '' 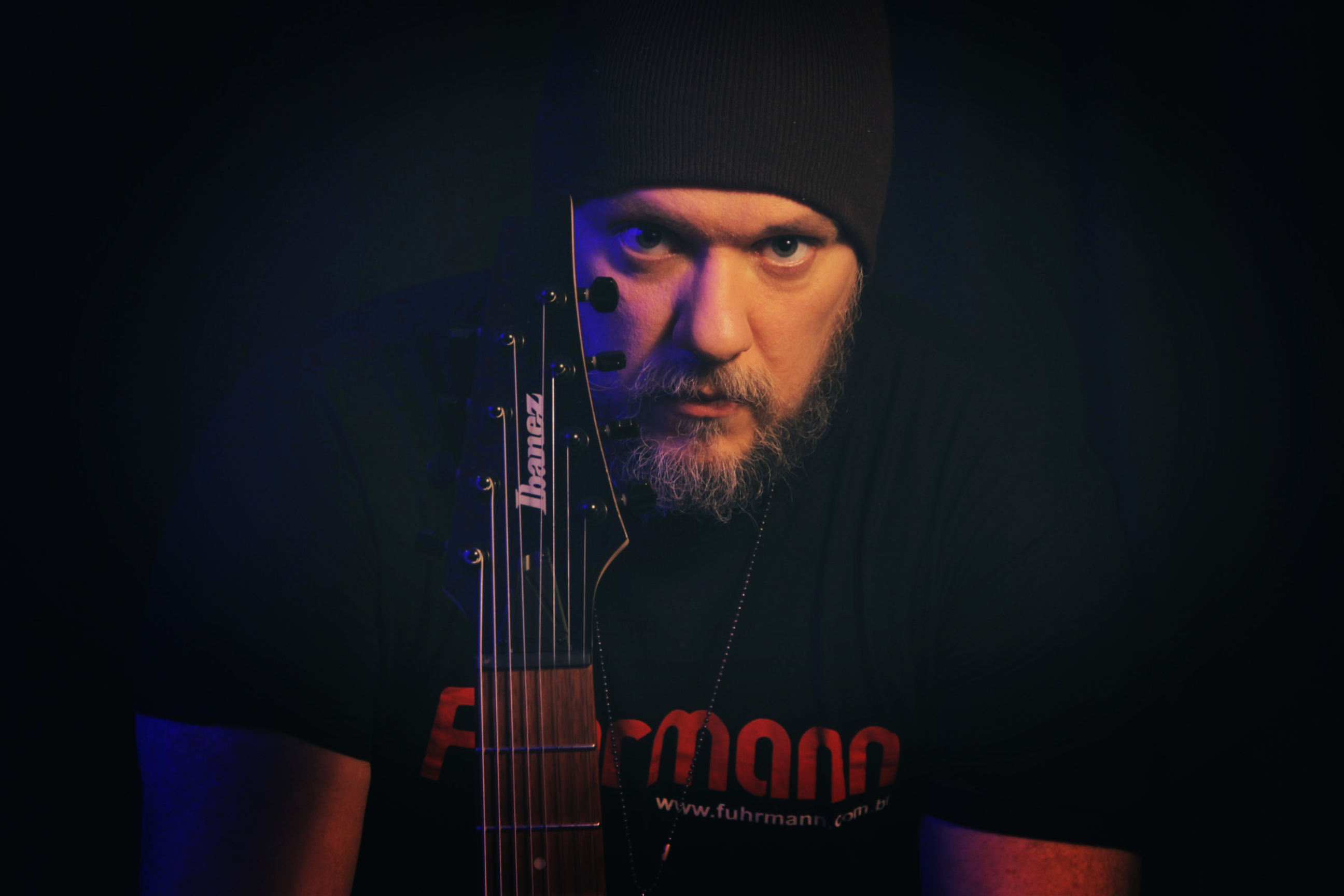