" “Other than the stock pickups the guitars originally came with, I have only played thru the EMG 81’s thru out my musical career. The EMG 81 has taken part in creating my sound.” "

Born and raised in El Paso, TX. Steve started playing guitar at the age of 15. At the age of 19 after moving to Phoenix, AZ to pursue a musical career. Steve discovered the pickup that would be used on every guitar he has owned. The EMG 81.

The band Color of Chaos was formed in Nov, 2014 and currently completed its first full length album “HOLLYWOOD” that is set to be released independently in Nov 2018 along with some dates local and across the country to support the release of “HOLLYWOOD”.

Steve joined Bang Tango July 2018. Bang Tango is currently performing shows across the country including festivals with plans to write and record a new record. 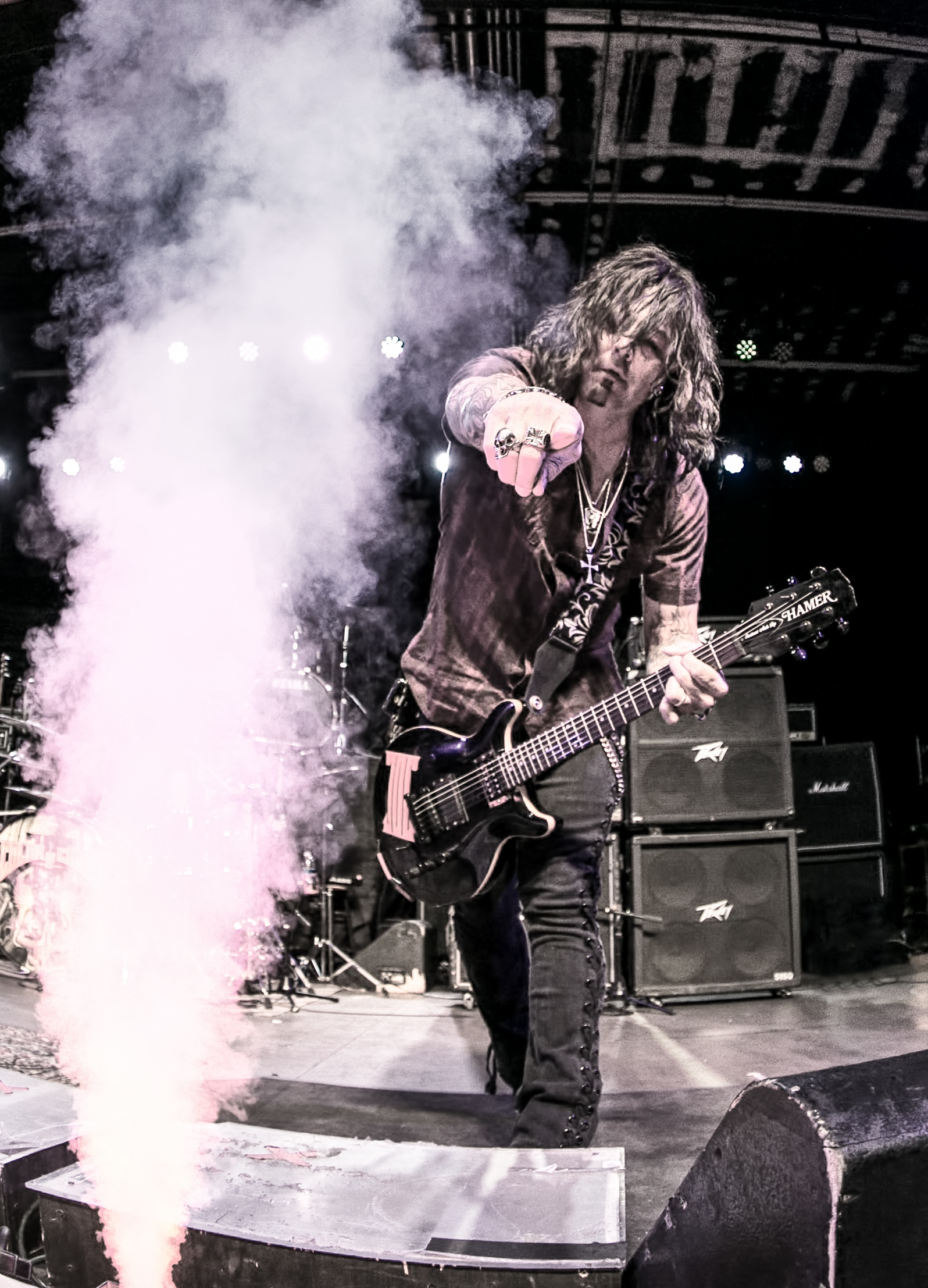 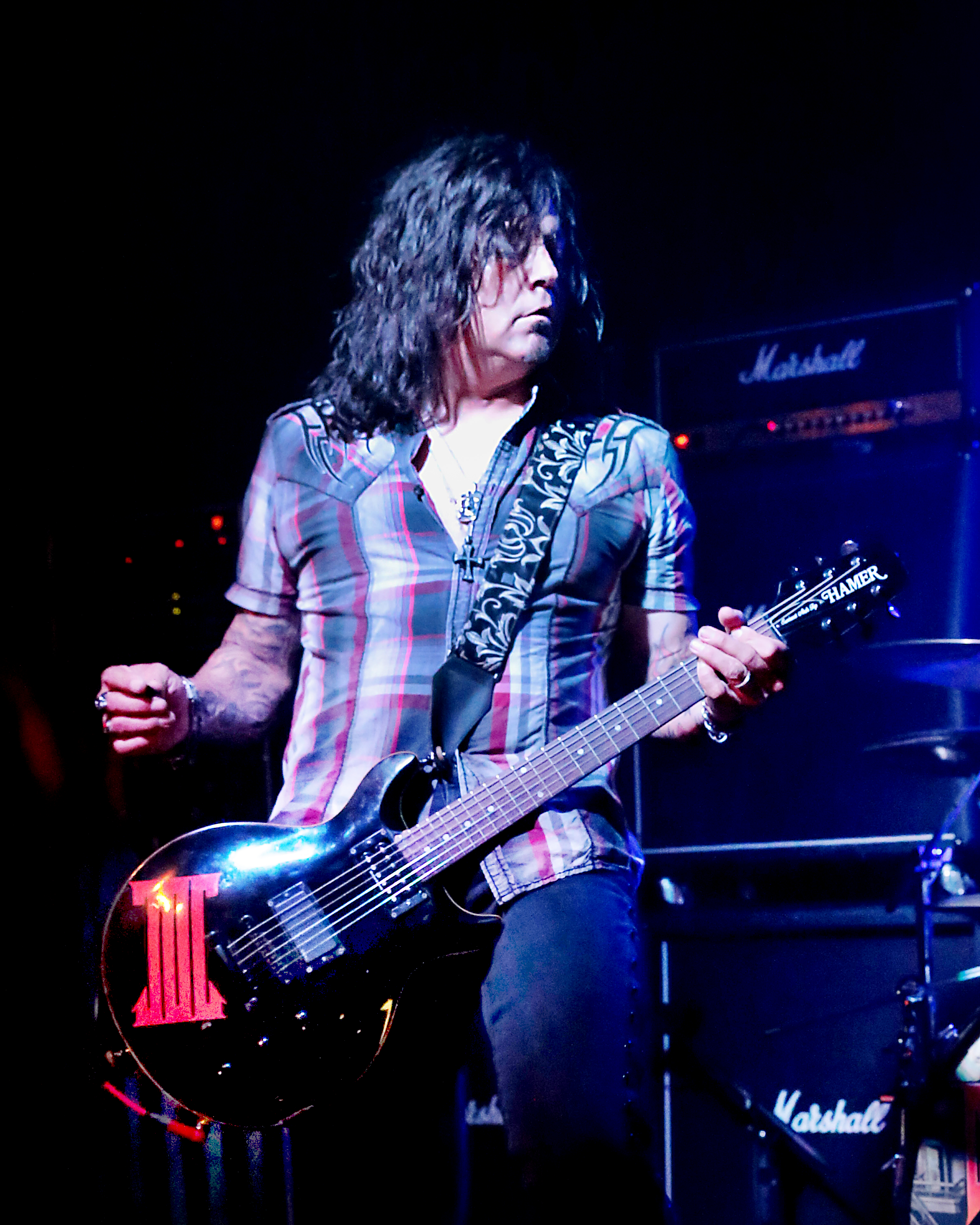