Máté Bodor/ Alestorm, All But One

""I have been using guitars with a wide range of pickups for more than a decade, but my main instruments somehow always were the ones with EMGs built in. It was always the sound I gravitated towards and felt right for my music, When the decision came to have my custom Ibanez guitar built I didn't hesitate about the option, it was obvious for me to use a sick set of EMGs""

"Máté is a hungarian guitar player, known as the member of the internationally touring pirate metal band Alestorm the melodic metalcore band All But One and fromerly of Hungarian metal band Leander Kills.

His international career started in 2009 when he won a scholarship competition to the Guitar Institute in London, UK and obtained a Bachelor Of Music degree in 2013. During his early university years he started touring with various bands supporting bands such as Sylosis, and later on when joining the power metal Wisdom he toured Europe 4 times as the support act of Sabaton, Powerwolf and Eluveitie in the space of 2 years. Joining Alestorm in 2015 meant huge experiences in the fields of touring and performing. The year 2015 turned out to be a very busy one, the band played main stages at many big european festivals such as Summer Breeze, Hellfest and Rockharz followed by tours in Russia, Australia and a co-headline tour with Sabaton in the United Kingdom in 2016. Also in 2016 Máté teamed up with the new upcoming hungarian supergroup Leander Kills, their first release went number one in the hungarian charts and their second album released in 2017 reached gold and platinum status in Hungary. Due to a busy schedule Máté is not a live member of Leander Kills anymore.

Máté continues to tour with Alestorm around the world, works on his side project All But One alongside doing regular clinic tours for Ibanez Guitars. In early 2018 Máté was asked to fill in for a European headline tour for pioneering german metalcore band Heaven Shall Burn, the tour ended up being a huge success. In the spring of 2018 Alestorm got nominated as "Best British Band" at the Metal Hammer Golden Gods awards" 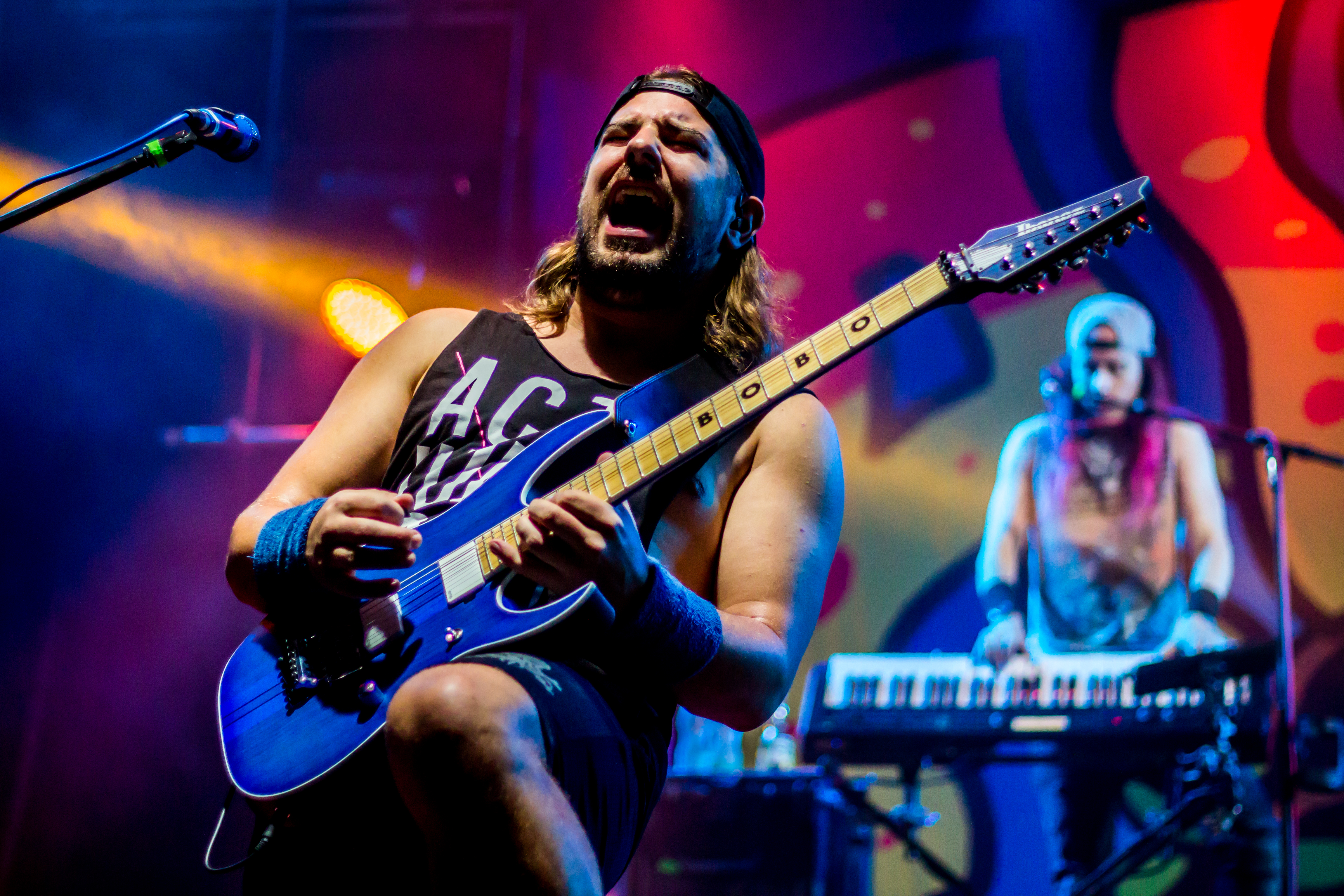 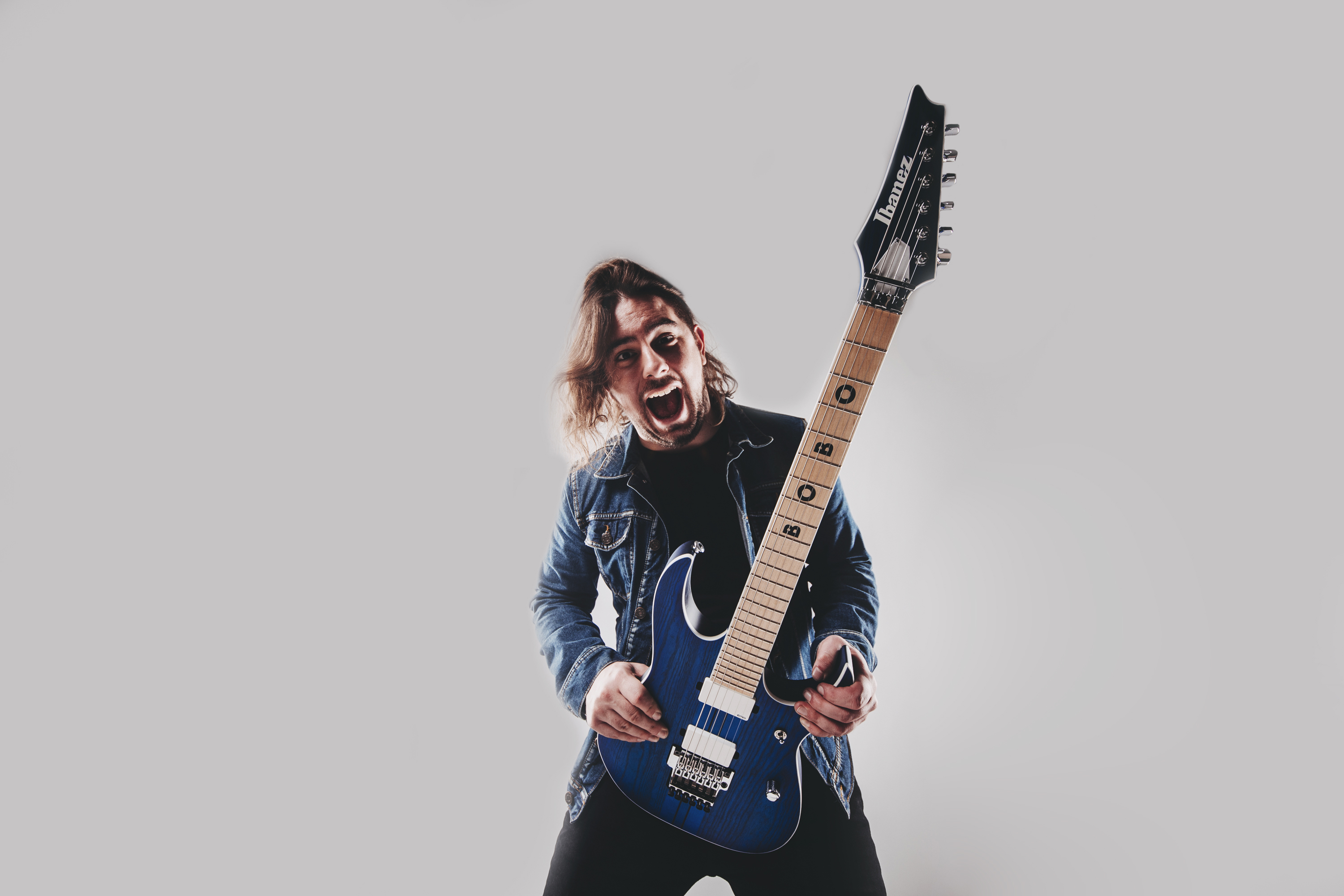 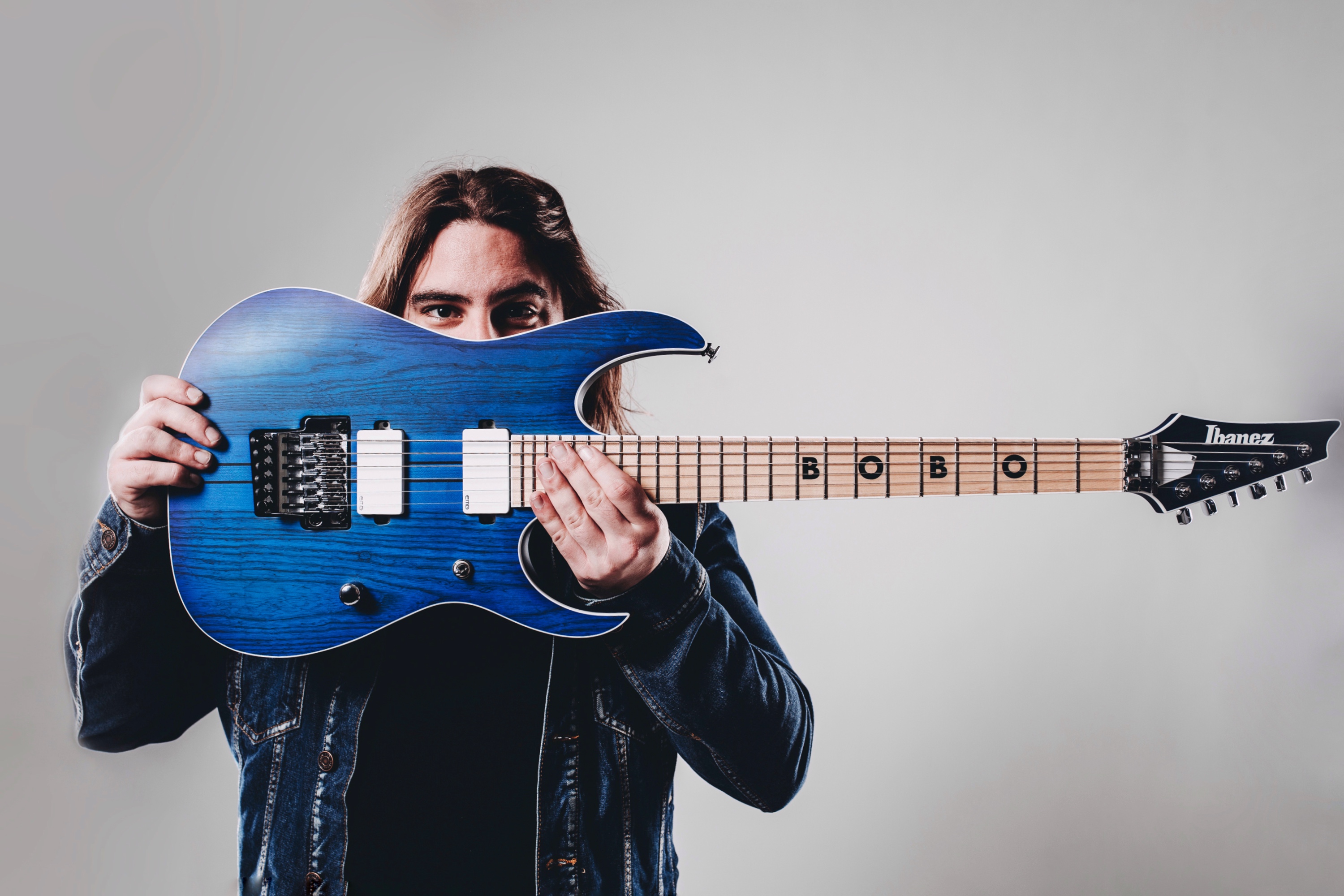