""The bands I loved as a kid all used EMG, and now I know why! They are the best for Rock and Metal guitar playing! All of my ESP guitars are loaded with EMG's to deliver the sound I need!" "

"Stephen Brewer is an American based guitarist and songwriter best

In 2016, Stephen joined Westfield Massacre and contributed to their

on iTunes Metal and #14 on Billboard’s Heatseekers. Stephen had the

opportunity to work with Lamb of God’s Randall Blythe, co-writing the

single “Underneath the Skin.” The band has been featured in Alternative

Press, Revolver and more, along with Stephen being featured on the

cover of Revolver’s September 2016 issue. In support of their debut

2016. In 2017, they toured with Candira before beginning work on their

Stephen has been using EMG pickups since he was only a teenager in North Carolina,

playing in High school bands. His first electric guitar was loaded with a set of 81/85's,

delivering the attack and punch he heard on all of his favorite records as a kid.

Being introduced to band's like Metallica as a kid, I realized they were all using EMG pickups in their guitars. 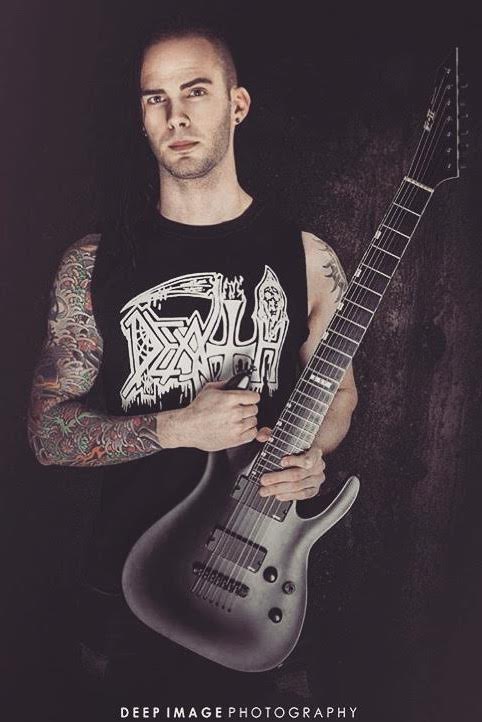 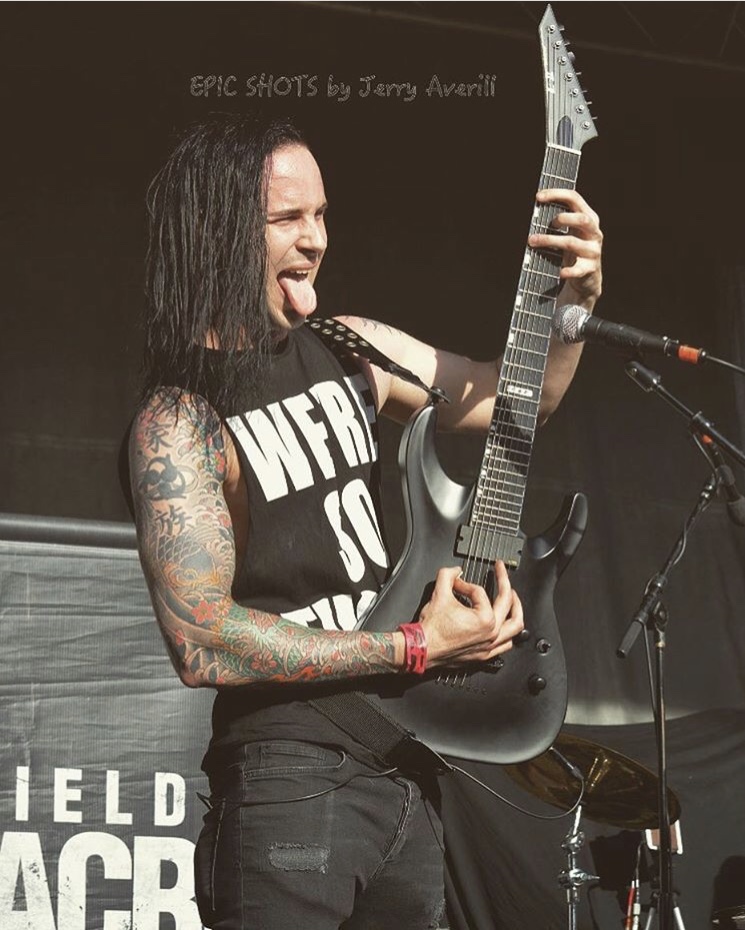 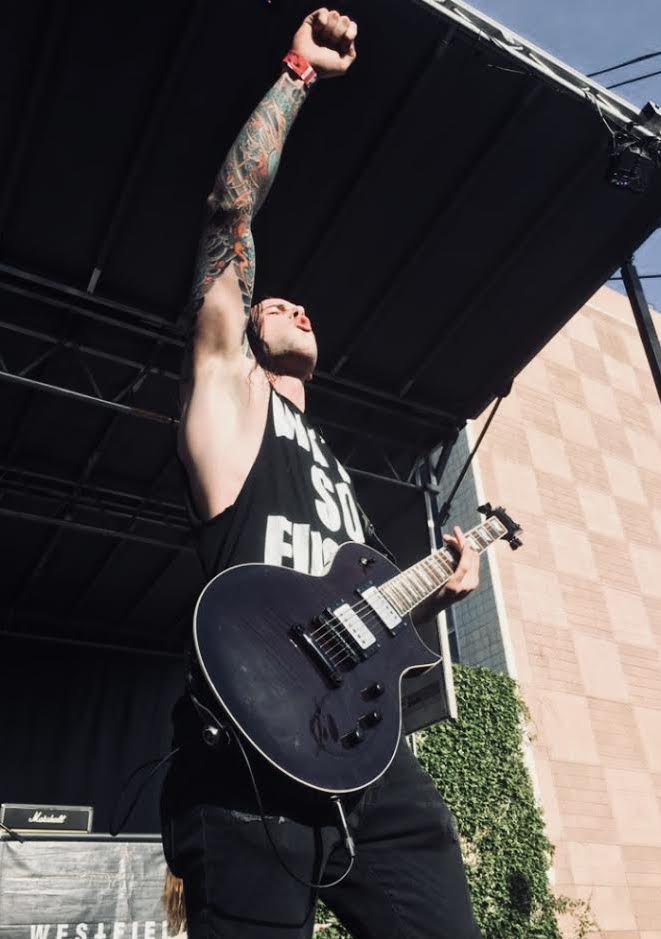