"EMG has met my highest standards in sound clarity, and performance dependability from the moment I began using them. These pickups are essential and vital to the music I play, which ranges from aggressive metal to clean melodic voicings. They say to choose your weapons for battle wisely, so whether I’m in the studio recording or playing live, I will always reach for the axes that are equipped with EMGs!"

Jackie Parry is the lead vocalist/guitarist of the melodic metal band, DIANTHUS. The band was formed alongside her twin sister, Jessica Parry. Their music has intrigued listeners with their clean, melodic vocal harmonies, increasingly ominous guitar tones, thunderous bass, and full-throttle attack on drums. Throughout their songs, Jackie switches back and forth between lead and rhythm. EMGs are the most dependable pickups to rely on, no matter what she is playing. They never fail to deliver the sound she desires, which varies from high-gain rhythms to smooth, present lead lines. EMG pickups are a must-have and a staple to the DIANTHUS sound.

Known for their goth-metal image, DIANTHUS evokes a sense of elegance and mystery to their live performance, as well as an acceleration of high-energy on stage. In March of 2016, the band was selected to participate in the House of Blues' Music Forward Foundation's, "Bringin' Down the House" Showcase at the legendary Wiltern Theatre in Los Angeles, California. They also released two debut singles titled, "Within Hazel Eyes" and "While We Live" in February of 2017 (produced by Jeremy "Jinxx" Ferguson of BLACK VEIL BRIDES). The band is currently plotting the release of their debut full-length album (also produced by Jinxx, and recorded at Matt Sorum's eminent Drac Studios in Beverly Hills). 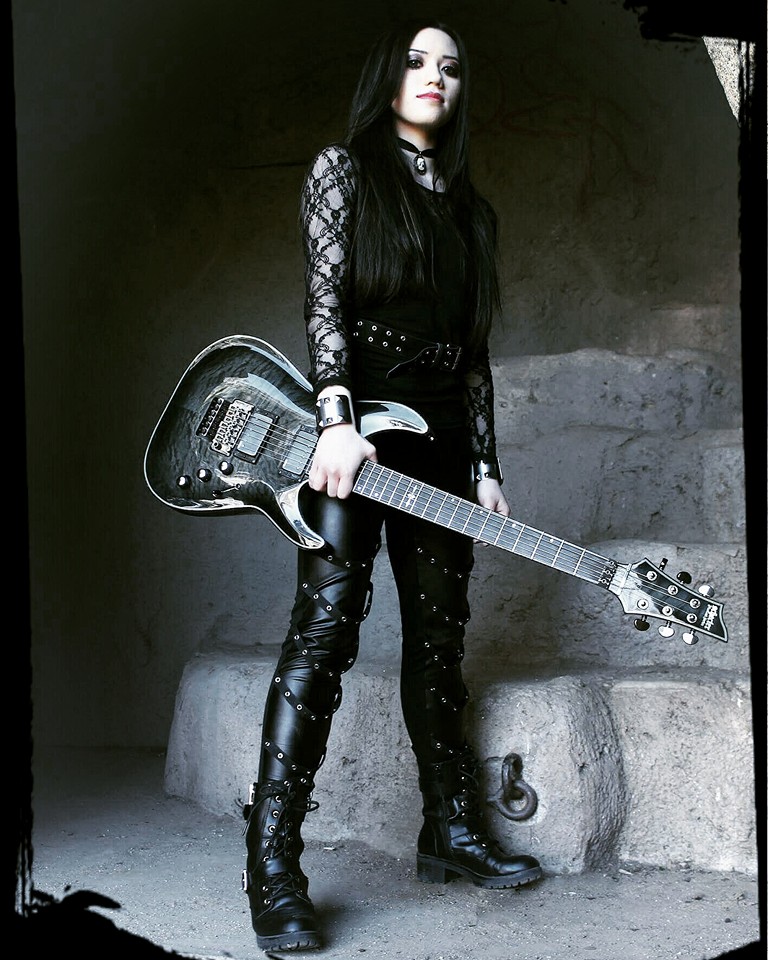 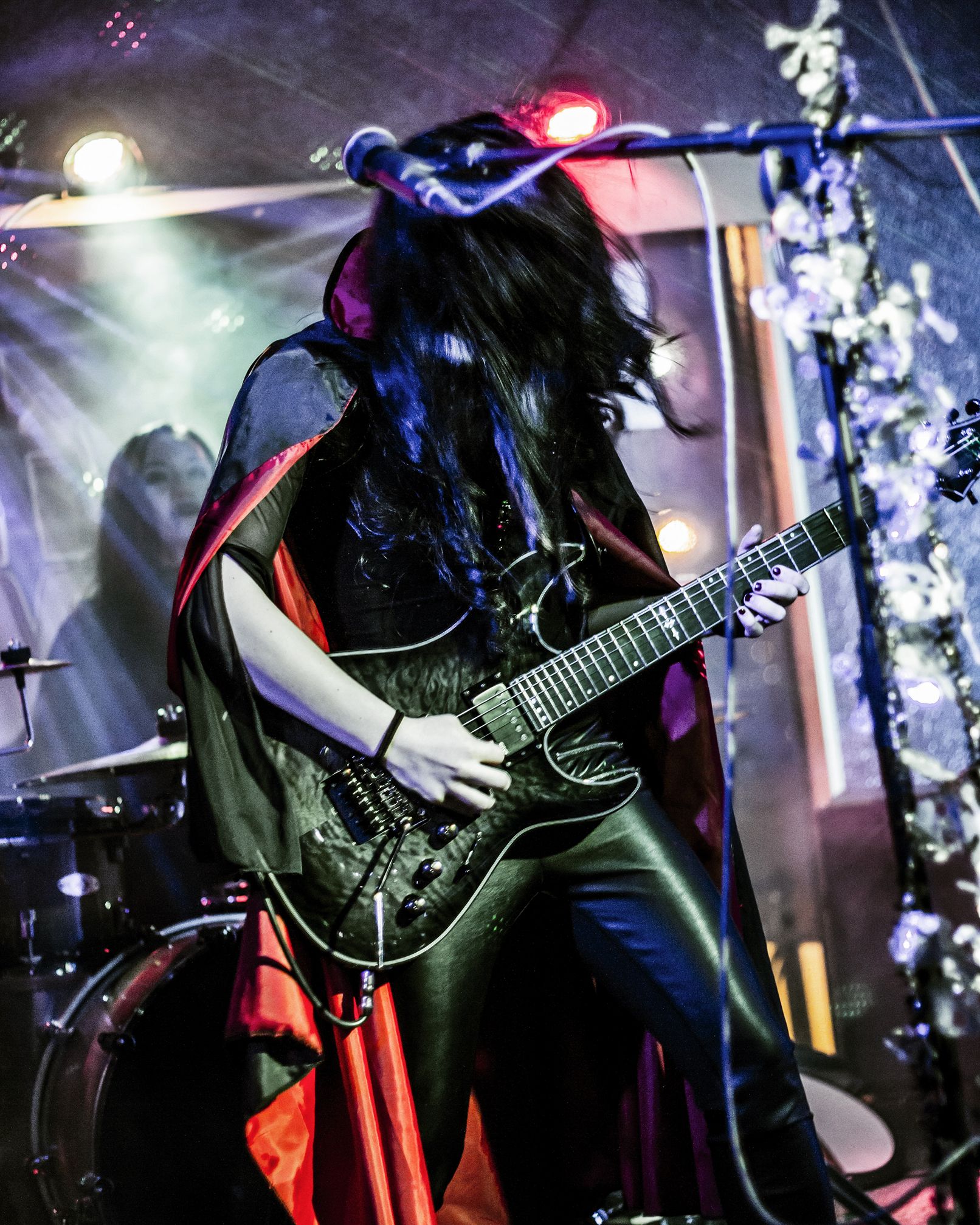 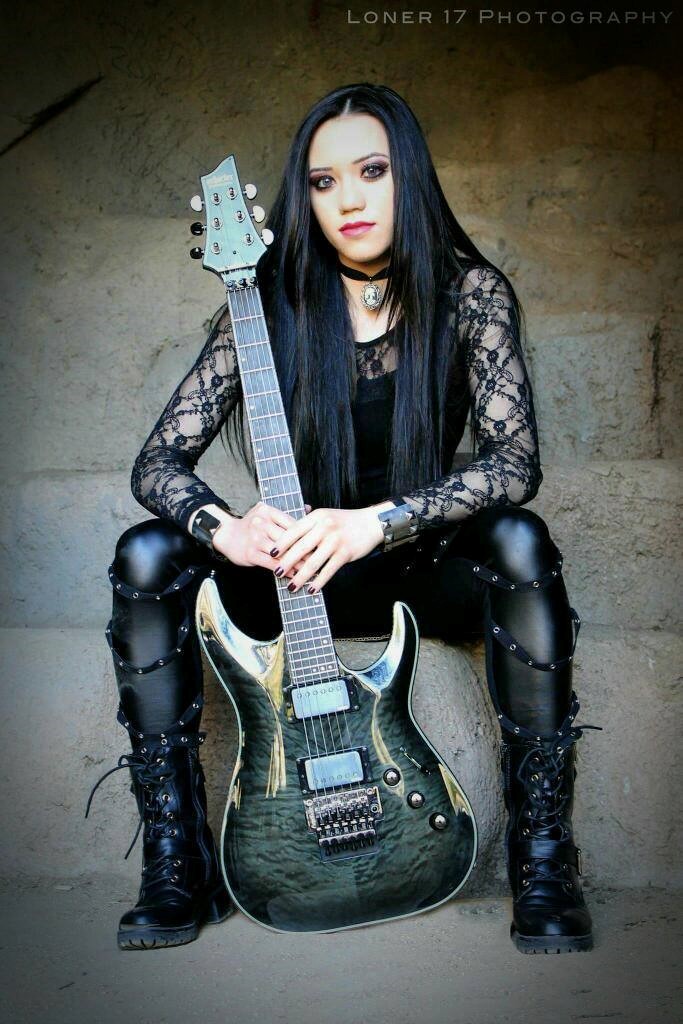