Robbie was one of the founding members of Godsmack, meeting Sully Erna through Sully's sister they became roommates and friends. In February 1995, Erna decided to start a new band as the lead singer after playing the drums for more than 23 years His new band The Scam formed with Erna on vocals, Robbie Merrill on bass, local guitarist and friend Lee Richards on guitar, and Tommy Stewart on drums. The Scam quickly changed its name to Godsmack, after recording one demo.

Robbie is also a founding member of the band Another Animal along with Shannon Larkin, Tony Rombola, Lee Richards, and Whitfield Crane. Excluding Whit Crane all have been members of Godsmack presently or in the past.

Merrill was featured in the IMV "Behind The Player" DVD series, in his DVD he gives an intimate behind-the scenes look at his life as a musician, he then gives in-depth lessons for how to play Speak and Voodoo by Godsmack on bass and jams the tracks with Godsmack drummer Shannon Larkin. 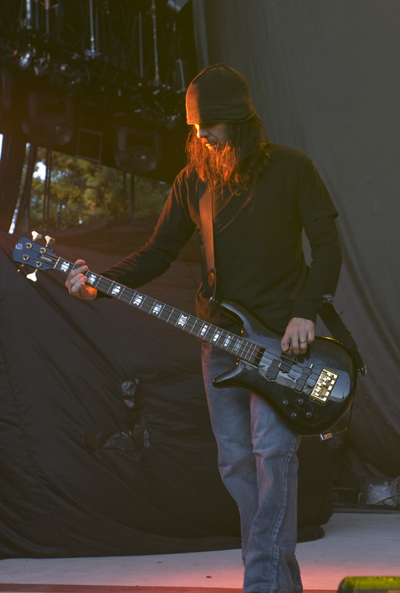 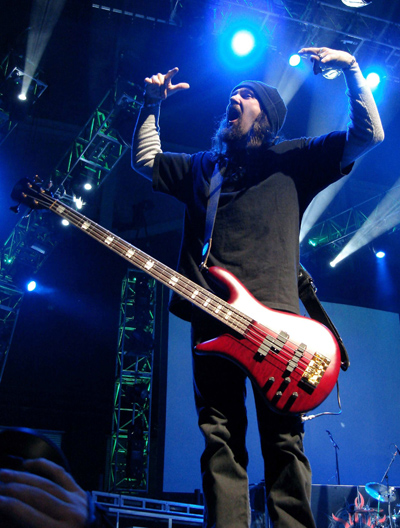 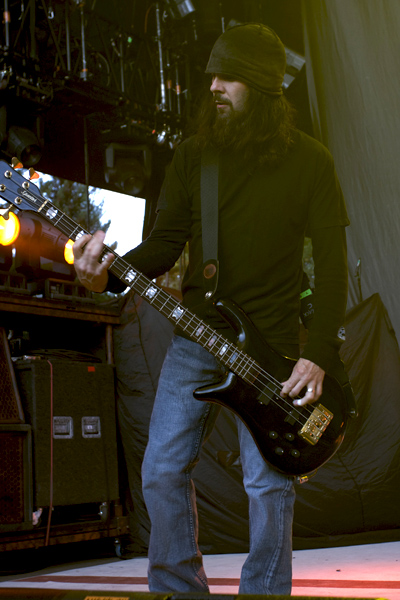