"For me this set is perfect for what metal is concerned and with which any metal guitarist would be very happy. They are high-gain pickups and have a very high output. The cleans are very good and the distortion they have, especially the bridge is bright and strong with a lot of gain, if you need it. Also with this kit I have a very good sustain, brightness and body that I think is pefect for my lead parts and getting strength in more rhythmic parts."

This young Valencian, a 24-year-old self-taught guitarist, began his musical career at the age of 16 in which he began to take his first steps guitarist in bands of friends, which served him to catch some experience.

At the age of 17 he embarked to join the band ‘Synlakross’(band with the best album of the 2016), his first serious band project so far and in which he is currently playing.Endorser for the guitar brand Shamana Guitars and Owner of the YouTube Channel ‘GuitarCatCovers’.

His guitarist influences are Synyster Gates, Zakk Wylde, Paul Gilbert and Miyavi (among others).

During these years this guitarist with his band have been making their way in the metal world. 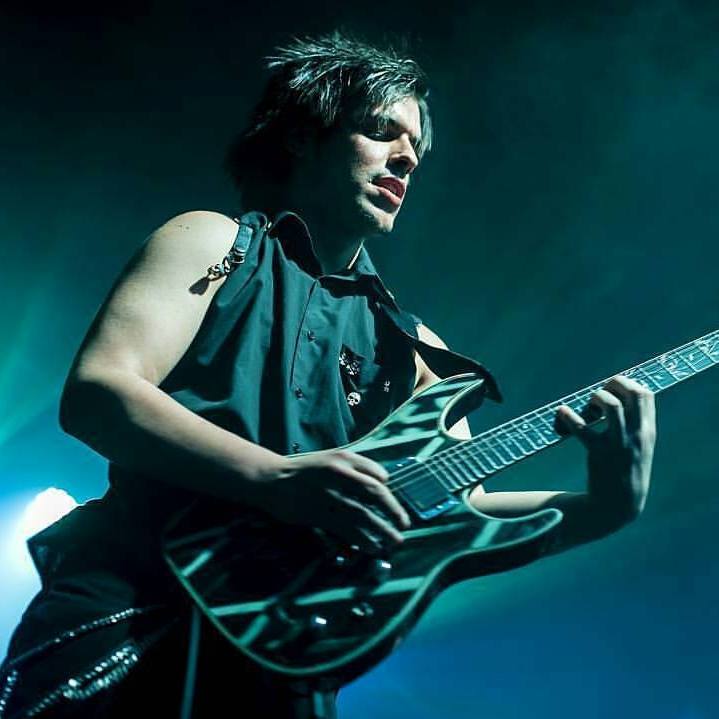 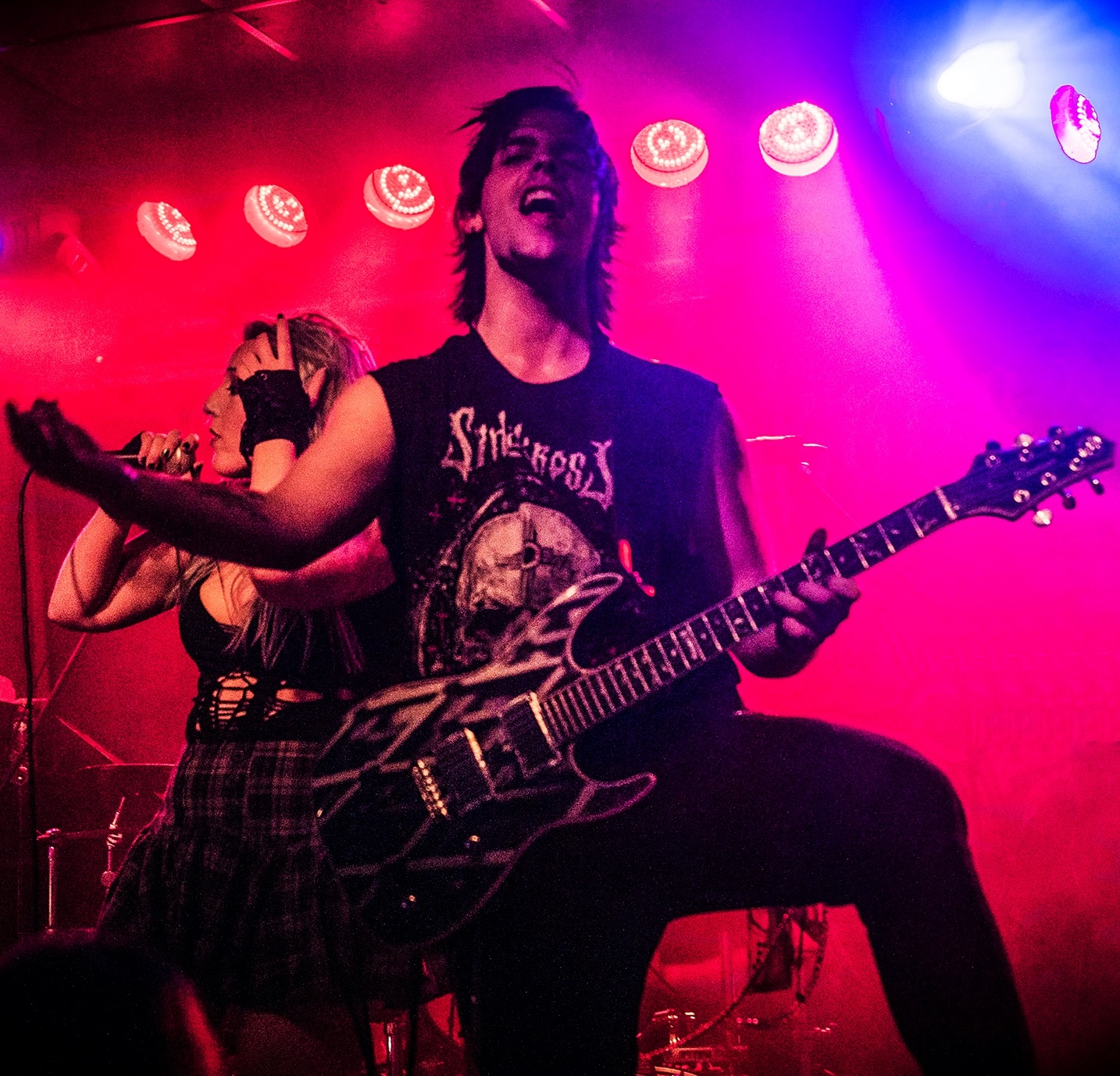