""I've been playing EMG's my whole life. Whether it's in a rock or metal band, or a jazz/fusion band, I've never played a pickup that can articulate as well as an EMG.""

Dino is a multi-instrumentalist, singer-songwriter, and producer from Sacramento, CA.

Sleepwalker, the debut album by his band Sages was recently featured by Alternative Press,

Substream Magazine, New Noise Magazine, and other online publications such as Tattoo.com,

TheCelebrityCafe.com, and more. Sleepwalker was written, composed, and produced by Dino,

and released on February 10, 2017 via most digital retailers and streaming services such as

Dino also plays guitar in the bands: The Ganzfeld Effect, Track Fighter, and Man On The Moon. 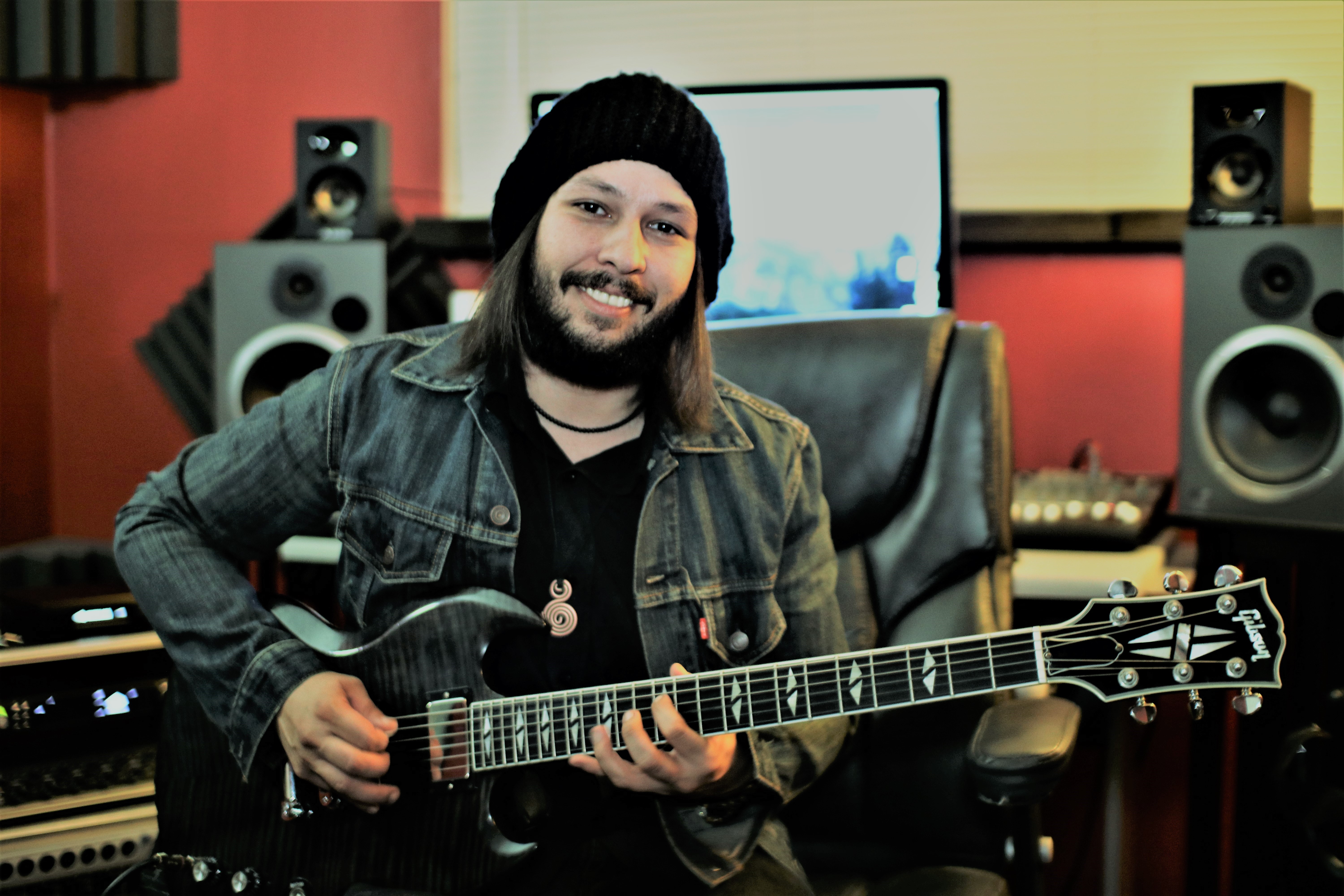