""To me, EMG pickups mean Hi-Fi bass tone. The treble are crispy but not harsh, natural mids, punchy warm lows and last but not least, the volume they produce is outstanding, a unique sound perfectly fits my playing.""

Bass player, composer, and bass clinician, he shares his time between Atlanta and Bologna.

His latest solo release “48 Hour Odyssey”, is recorded and produced by Adam Nitti. An album full of jazz, funk, and fusion where Enrico’s bass covers solo pieces as well as duets with other instruments and grooves full of energy.

His musical formation is varied: he graduated with the highest mark, at the Atlanta Institute of Music; he studied with Adam Nitti, Jimmy Haslip, Massimo Moriconi; he also attended a summer course at the Berklee College of Music.

His working career starts as sideman in Italian pop music, working with different artists such as Irene Fargo who he tours with for a couple of years.

He then collaborates with the guitar player, Salvatore Russo, playing in various Italian clubs and participating in many events like Disma Music Show and Sound Expo. He also plays the opening act for an important rock-fusion concerts by Tony MacAlpine and Virgil Donati in Rome.

The year 2004 is an important turning point for Enrico’s career. He leaves for the United States, where he starts working with different artists of the Atlanta music scene, such as Bill Hart, Randy Hoexter and Tom Knight.

The experience acquired in Atlanta allows him to widen his musical horizons even in Nashville where he starts collaborating with Adam Nitti and playing with Rod McGaha, Marcus Finnie, Michael Whittaker, Joe Gransden, Jez Grahm, Jane Drake Vitali Tkachenka and Jonathan Jackson.

It’s in Nashville that his first album “48 Hour Odyssey”, is recorded.

Currently, he’s working on his new record, apart from promoting his band and his work as sideman and bass clinician.

He is an official endorser for Ibanez Basses, DR Strings, EMG Pickups and QuikLok cables/studio equipment. 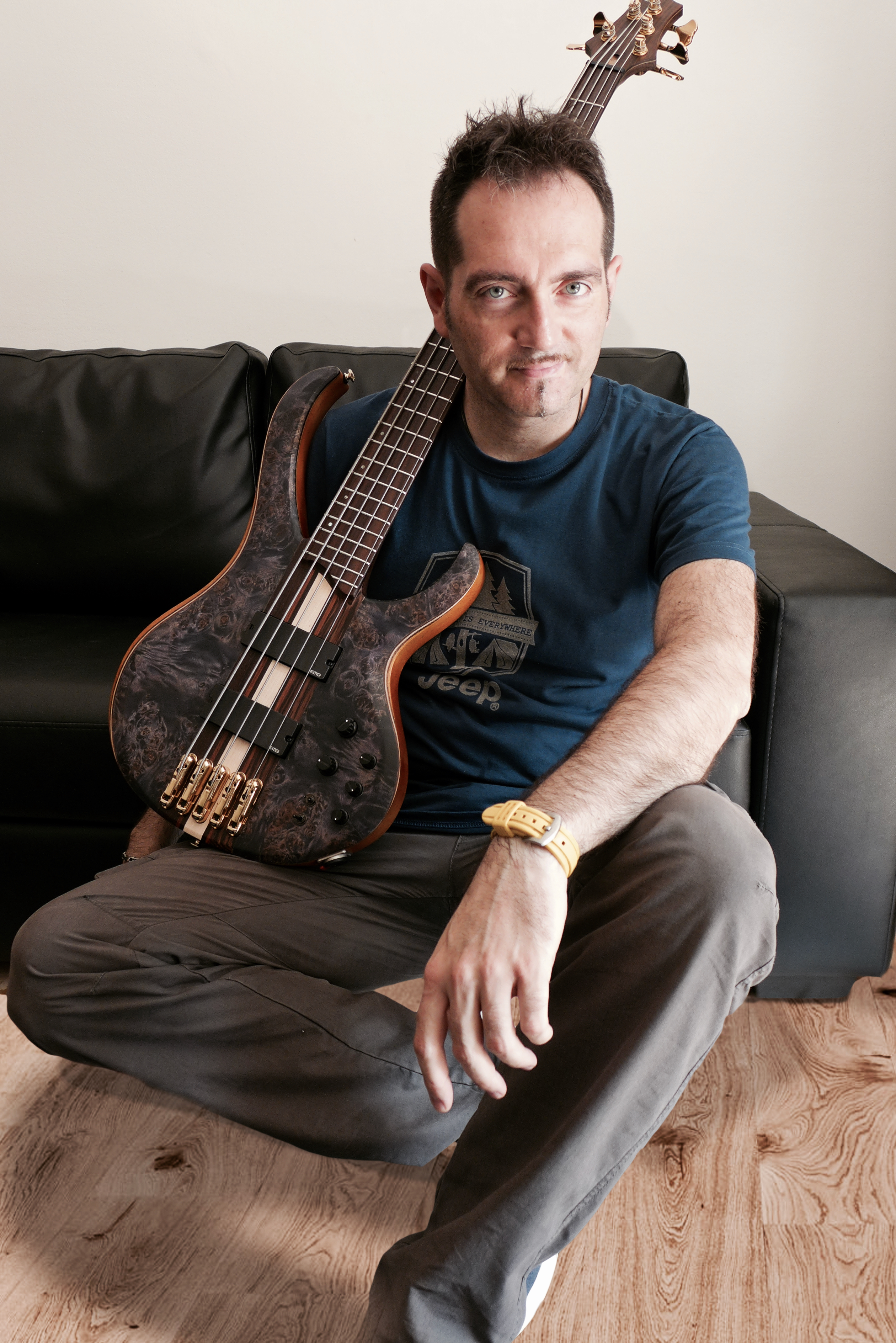 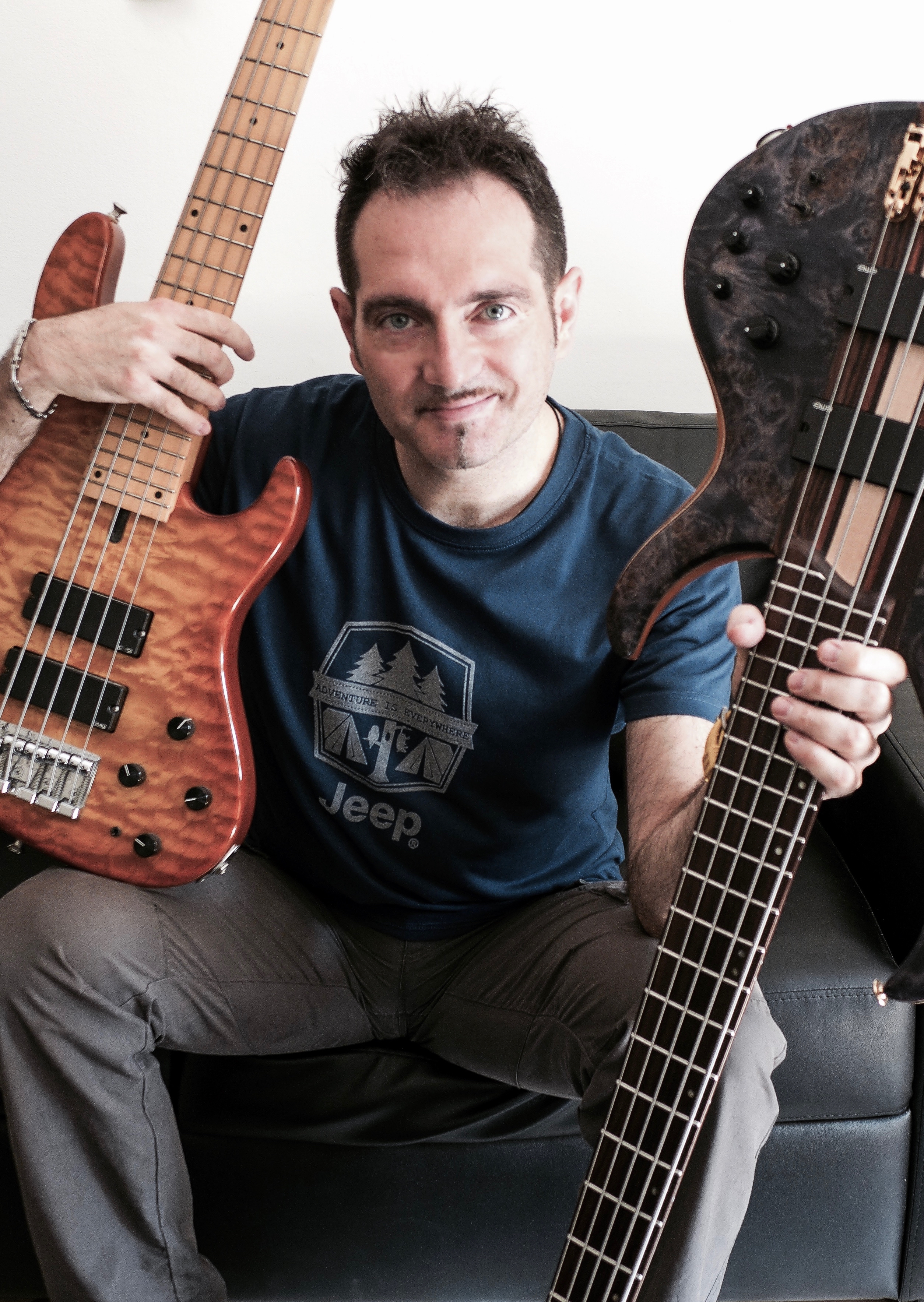 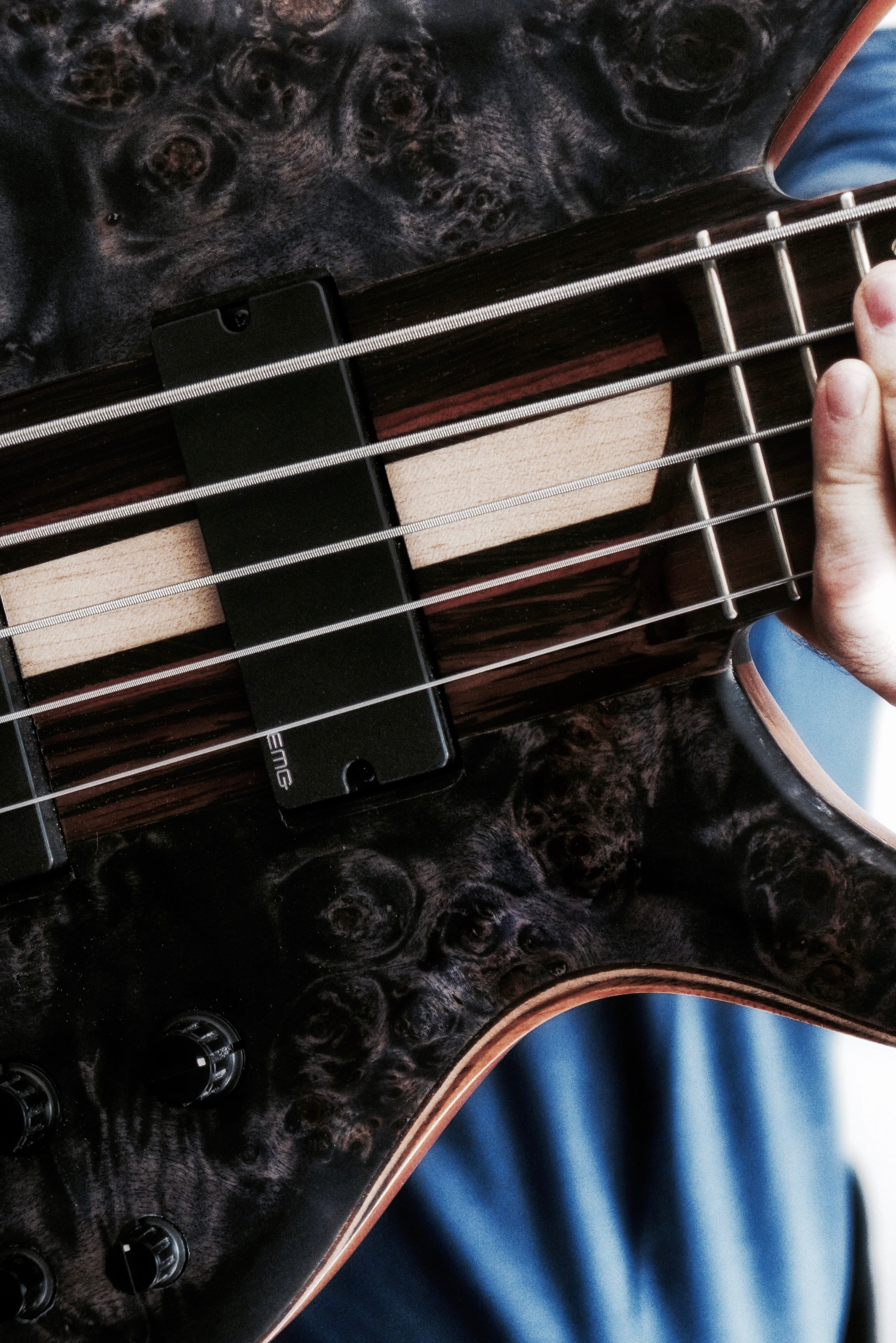