"“EMG Pick Ups unleashes the beasts in my guitars whether inside the recording studio or in live shows. It’s the perfect thing to stimulate the ears of the weak. It is balanced, clear, and heavy that produces face-melting tone 100% guaranteed. Yeah!”"

Born and raised from the capital city of Manila. Mark is the guitarist of the heavy metal band in the Philippines called Sickpig. He picked up the guitar when he was 12 and started playing with Sickpig since 2003. Heavily influenced by the music of Metallica, Slayer, Killswitch Engage, In Flames, Unearth, etc.. He really wanted to be in a heavy metal band. Fortunately, Sickpig was there. They took him in and they just started shattering the Earth with their heavy music.

Mark has played with Sickpig in numerous gigs in and out of the metro with some notable ones like playing in Pulp Summer 14 with Hatebreed, Kreator, Death Angel and many more local and foreign bands. Mark has released 2 records with Sickpig named “Through Destruction We Create, 2007” and “Ruination, 2013” which garnered positive reactions from the local music community. He also collaborates with other artists in a group that they are a part of called Draven Death Squad which is composed of Sickpig, Wilabaliw, VIE, CHOI, Saydie, and Orb Of Blood. They produce events and releases new music with the help from Draven Asia Pacific.

Currently Mark and Sickpig is back inside the studio to record their 3rd record which due to come out late 2017 or early 2018. News and updates are posted on his social media accounts and Sickpig’s web pages. 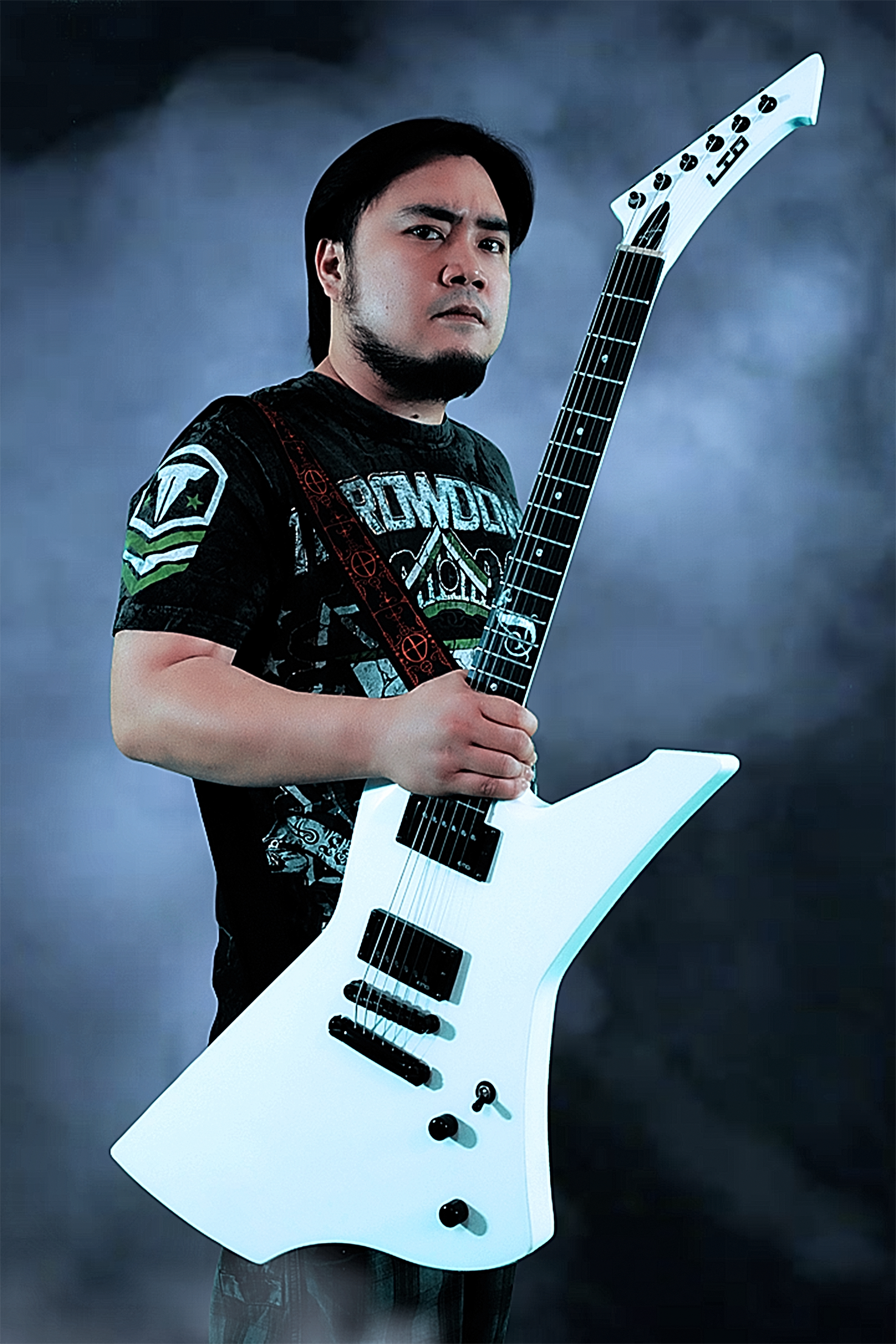 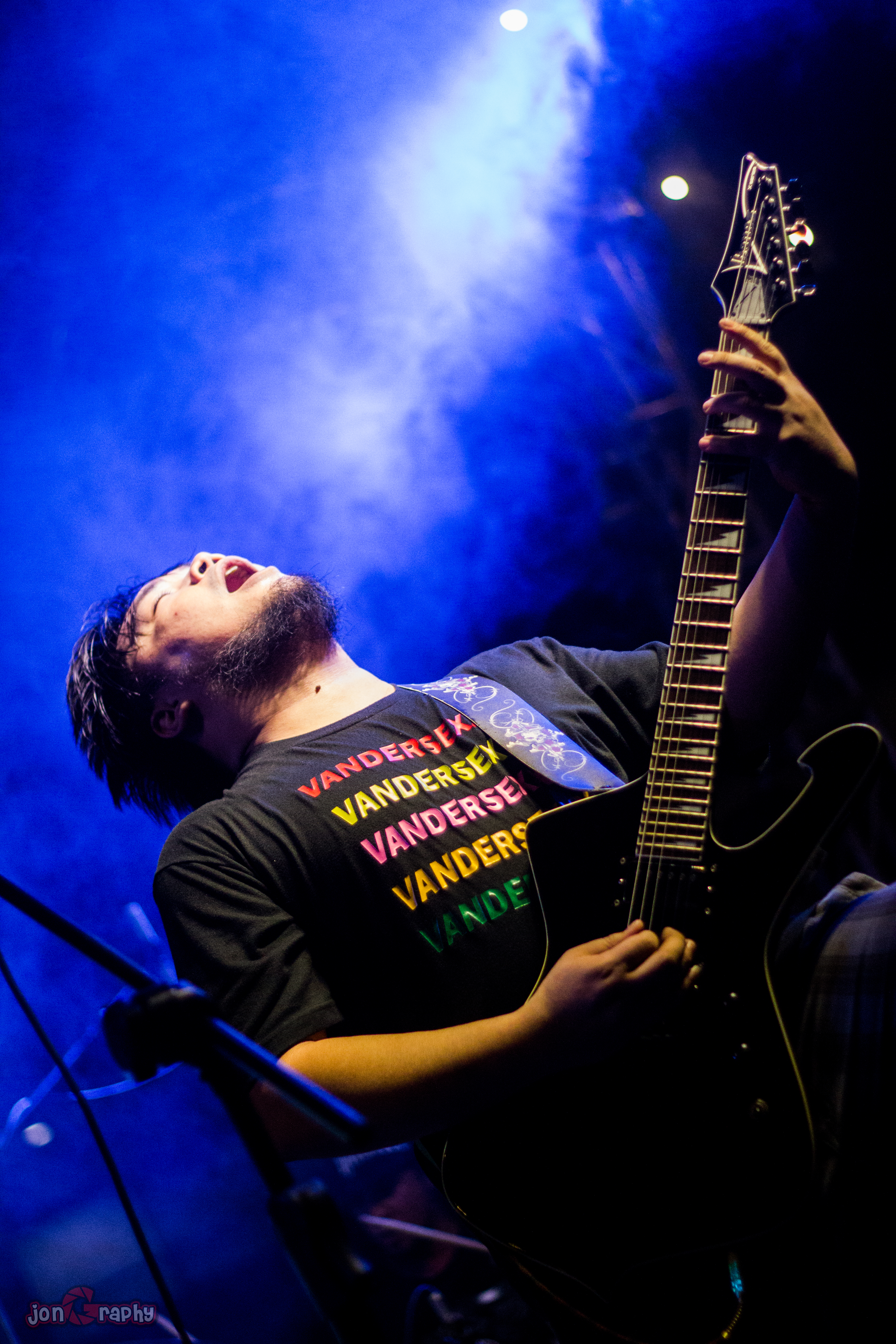 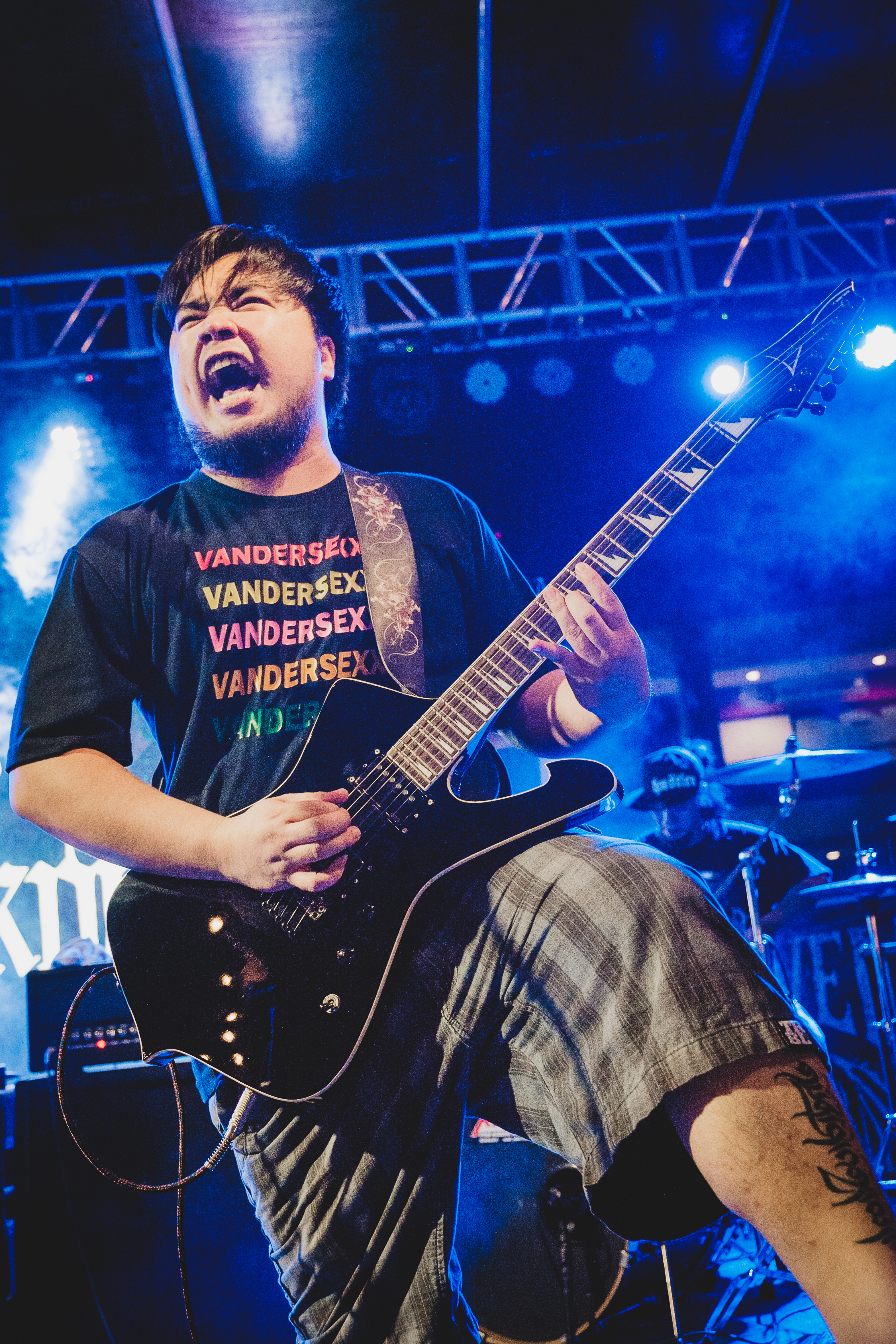