I have been playing music for almost 18 years now in many different roles. Guitarist, Drummer, Vocalist, Producer and Engineer. I live in a town that has no local music venue and bands have to drive at least 2 hours just to play a show. I do it because I love music and I'm constantly inspired to write.

I have always been on a quest for the "Tone" as far as my guitars go. I have tried many different brands of guitars but I had never moved on from stock pickups. My workhorse guitar while on tour with on of my bands was my absolute favorite guitar I had ever played but the pickups were a little thin sounding. After one particular show on the road my guitar was knocked over from it's stand and the headstock broke off the guitar. Needing a replacement quickly I ordered and took a chance on a different brand of guitar that came with stock active pickups in it. I played it for one show but didn't really like the sound of the stock active pickups. Since the guitar was already set for active pickups I thought I would try an 85/81 set. I then discovered that EMG makes the pickups with a quick connect solderless system and I was completely sold. No more worries about cold solder joints or any issues like that. HUGE difference in tone! I tend to prefer an 85 in the bridge and an 81 in the neck. The huge midrange hump in the 85 lends to a perfect rhythm tone.

I have never looked back from EMG pickups since, I now play two 85/81 combos and one 81/60 combo for my baritone guitar. 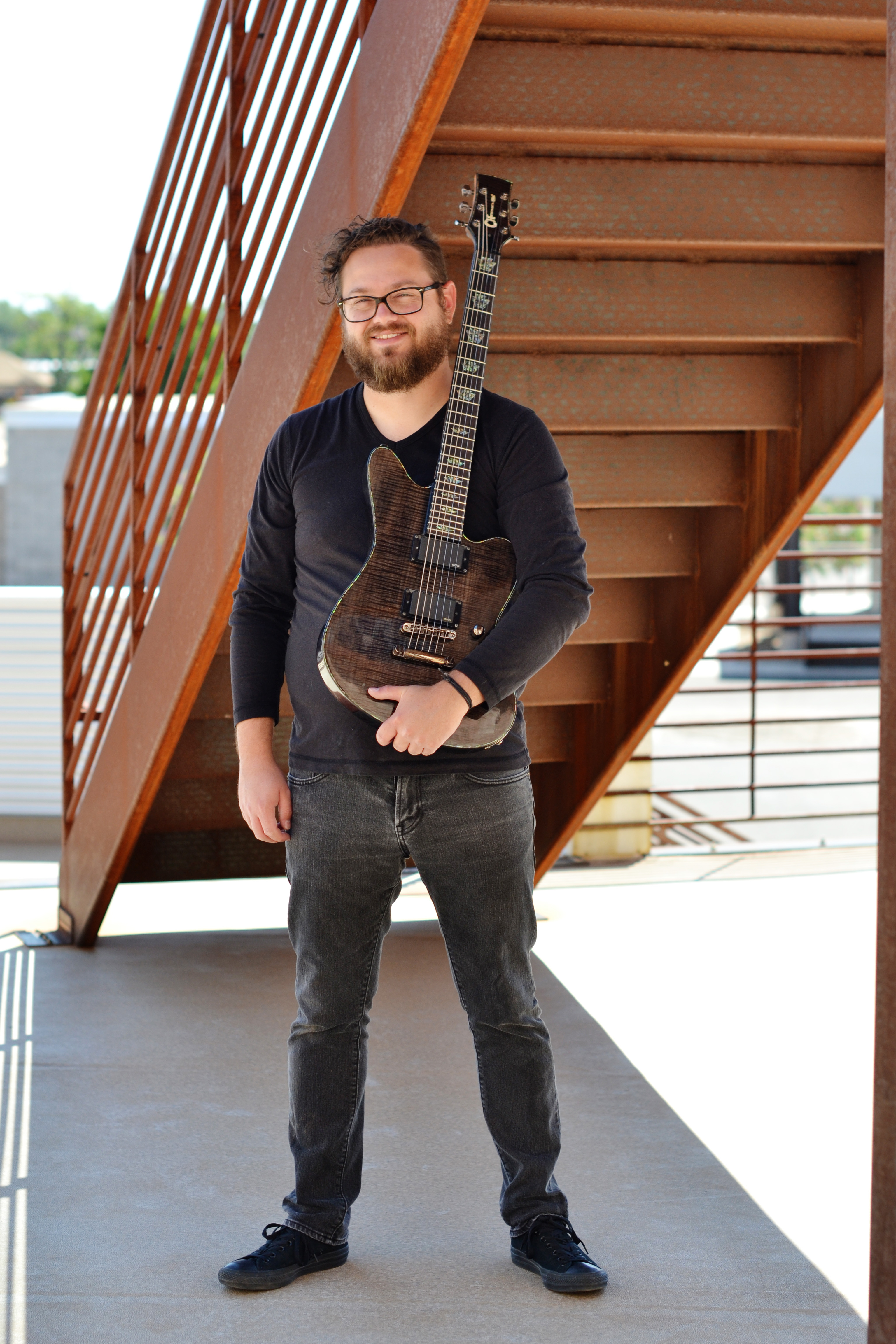 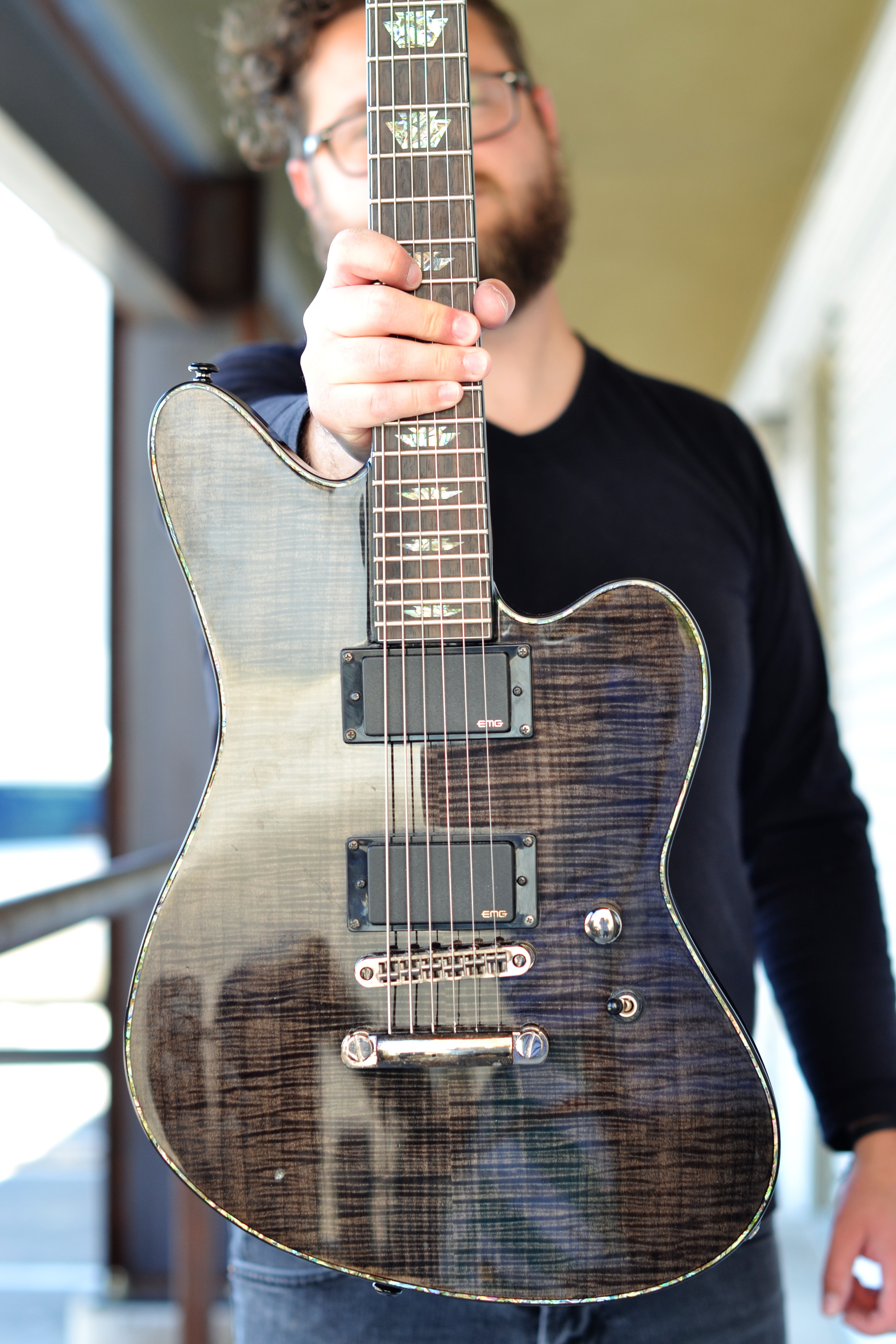