"The EMG 85 is the most well-rounded and versatile pickup on the market, PERIOD. For crushing low-tuned rhythms to blistering fast guitar solo's, it has everything you'll need packed into one single unit."

Formed in 2007, Display of Decay is widely noted for bringing a unique blend of old school death metal, with tinges of thrash and doom metal. Hailing from Edmonton, Alberta, the band has spread their infection across Canada sharing the stage alongside other elite acts such as Kataklysm, Cattle Decapitation, The Faceless, Origin, Beyond Creation & more. After four well received indie releases, Display of Decay unleashed their full length “Dust of Existence” featuring eight aural assaulting tracks that set the mosh pits ablaze. They plan to release a new album to be recorded in Montreal in the spring of 2017.

Our introduction to EMG came in the form of being your standard tone junkies, every album we have put fourth has always been a chase for that perfect sound, where the one consistent item that continued in our rig was the EMG pickups. There was simply no alternative option when it came down to that detail, and is the most deadly weapon both in the studio and on stage. 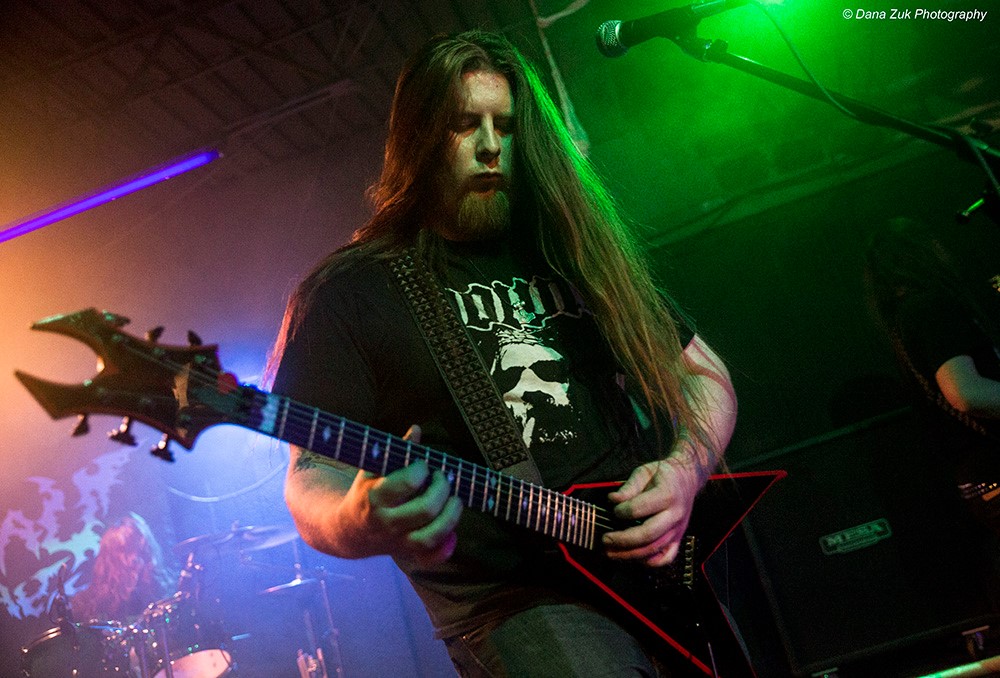 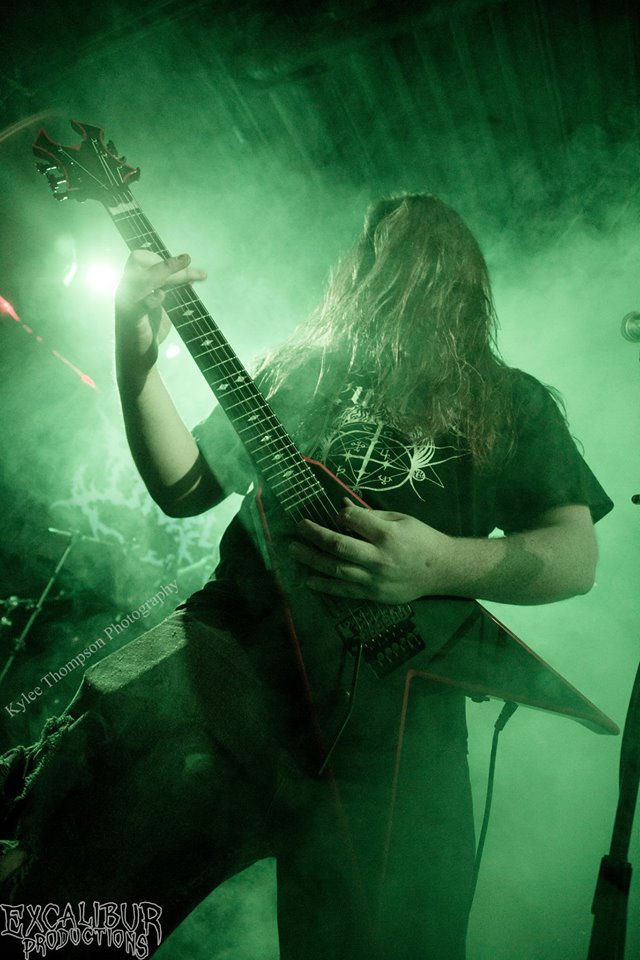 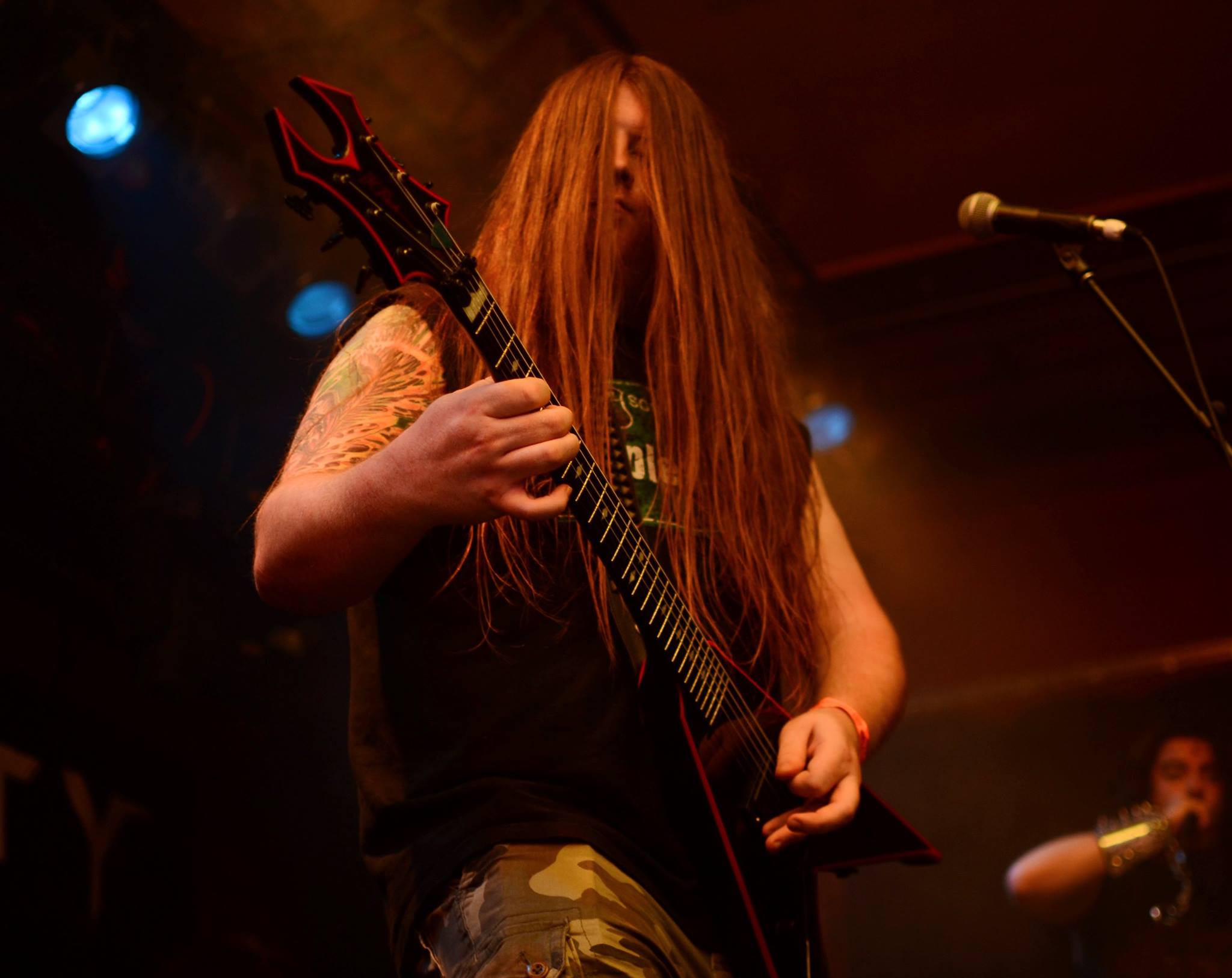