"EMG 40DC is hands down the pickup every extended-range bass player is looking for. No other pickup handles the crushing low tunings with such clarity and sheer aggression like EMG."

Arctos is the voice of the mountains, the call of the rising wild.

Canadian Rockies, Arctos brings together a unique blend of sounds to craft a form of Black

Metal rife with atmosphere and melody. Formed in 2014 by a group of veteran musicians, Arctos

is well steeped in musical tradition.

With the 2017 release of their debut EP “A Spire Silent”, Arctos stepped into the light after

almost three years of writing in secret. Arctos was finally unleashed upon the public and laid

waste with their brand of savage Northern Black Metal

In September 2019, after years of successful shows and touring across Western Canada, Arctos

their sights ever higher.

Our introduction to EMG came in the form of being your standard tone junkies, every album we have put fourth has always been a chase for that perfect sound, where the one consistent item that continued in our rig was the EMG pickups. There was simply no alternative option when it came down to that detail, and is the most deadly weapon both in the studio and on stage. 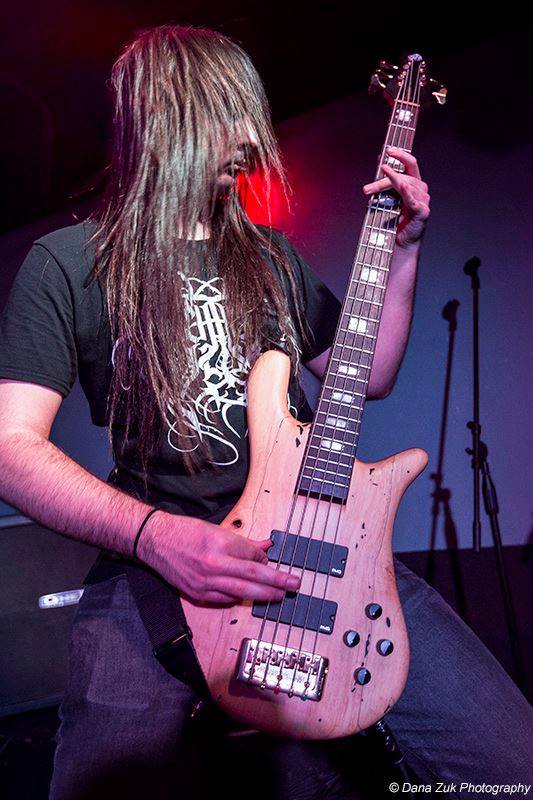 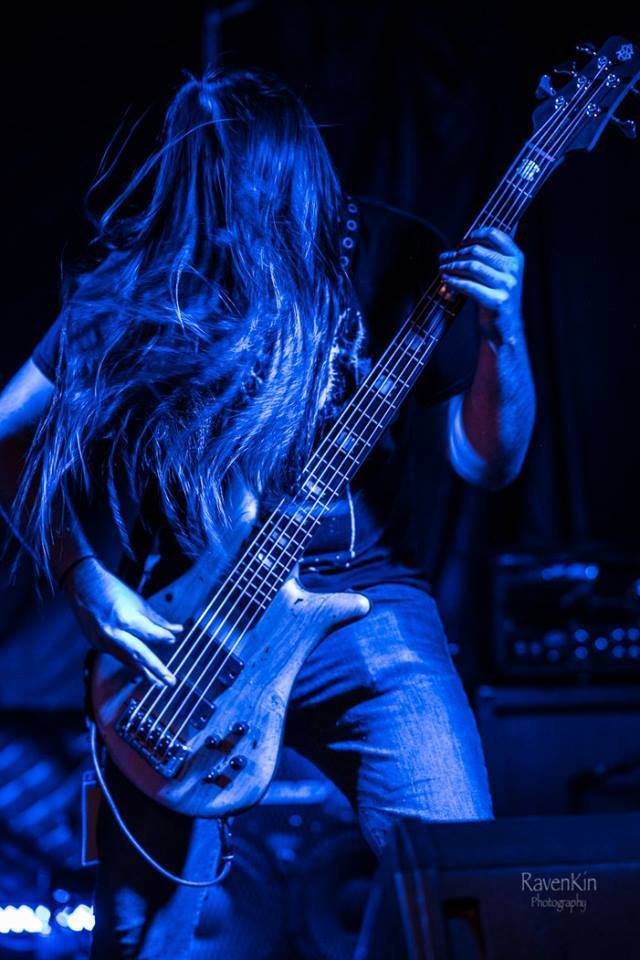 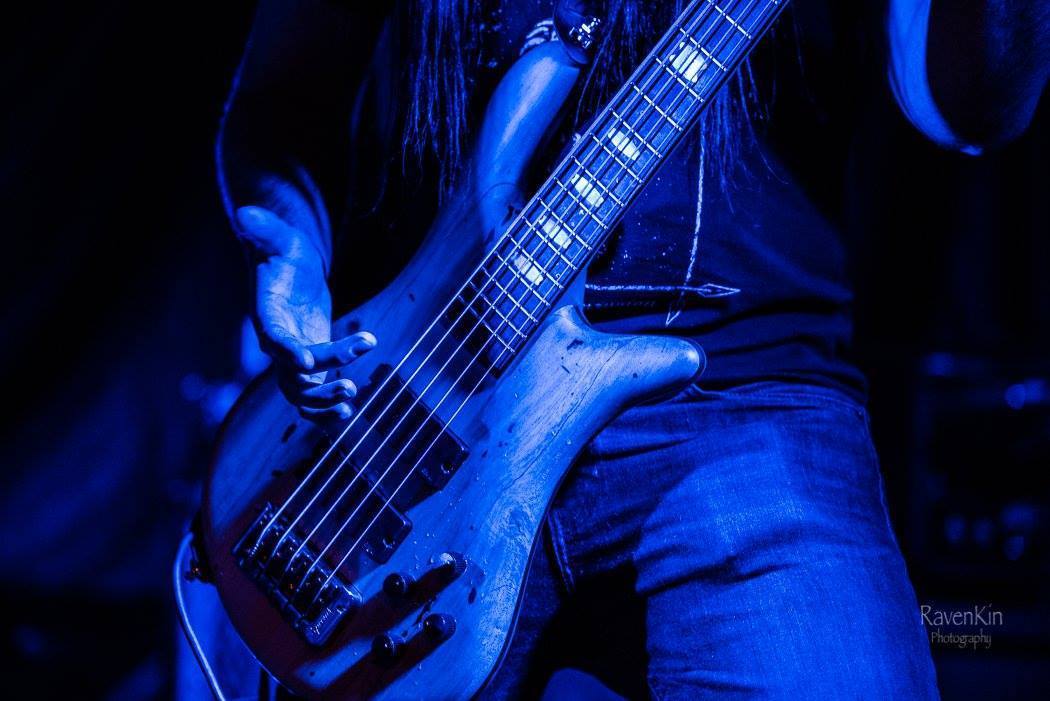