"I play progressive rock, so I need high output, yet balanced pickups with clarity, sounding good both with distortion and clean. My EMG 808X happen to be all of the above at the same time."

Born in Sofia, Bulgaria, Alexandra Zerner is a solo artist, guitar player, multi-instrumentalist and composer. She has been working as a session musician, sound engineer and guitar teacher since 2001.

In 2013, she participated as a guest musician to the We All Die (Laughing)'s first album "Thoughtscanning". In January 2014, she started her solo career as a guitarist, working on her debut solo album "9 Stories", which was released on November 19, 2014.

In the beginning of 2015, she was invited by Déhà Amsg to be a part of the Post-Rock/Ambient project "Aurora Borealis", where they together made the album "The Path To Atlas". It was released on November 20, 2015.

Since September 2014, she becomes a part of the worldwide "Another Destiny Project" as a lead guitarist. In October 2014, Alexandra Zerner is already in the "Top 15 Hard Rock & Metal Female Guitar Shredders" chart by Metalholic.com.

In the beginning of 2015, Alexandra began working on her second solo album, called "Aspects", released on December 22, 2015.

Meanwhile, she was mentioned by her guitar hero Jason Becker in the October 2015 edition of "Guitar Player" magazine, along with Jeff Loomis, about her cover of Jason Becker's classic "Perpetual Burn".

In January 2016, Alexandra started participating in "Vivaldi Metal Project" as a lead guitarist. Since February 2016, she has been working with a band to present her albums live, while also working on a third solo album, which will be released in 2018.

In mid August 2016 Alexandra Zerner won Nili Brosh's "A Matter of Perception" Melody Contest, competing against many guitarists from all over the world. She was picked by a jury of guitar greats - Nili Brosh, Jason Becker, Greg Howe, and Marco Sfogli, and was awarded an EMG pickups edorsement deal.

In October 2016 Alexandra won the Independent Shredder of the Month title at AllThatShreds.com.

On November 7th, 2016 she and her band performed as a support act for Stu Hamm and Greg Howe in Sofia, Bulgaria.

In March 2017 she appears in the "Top 10 Female Shredders" chart by AllThatShreds.com.

Currently she's working on her third solo album, which will be released in March 2018. 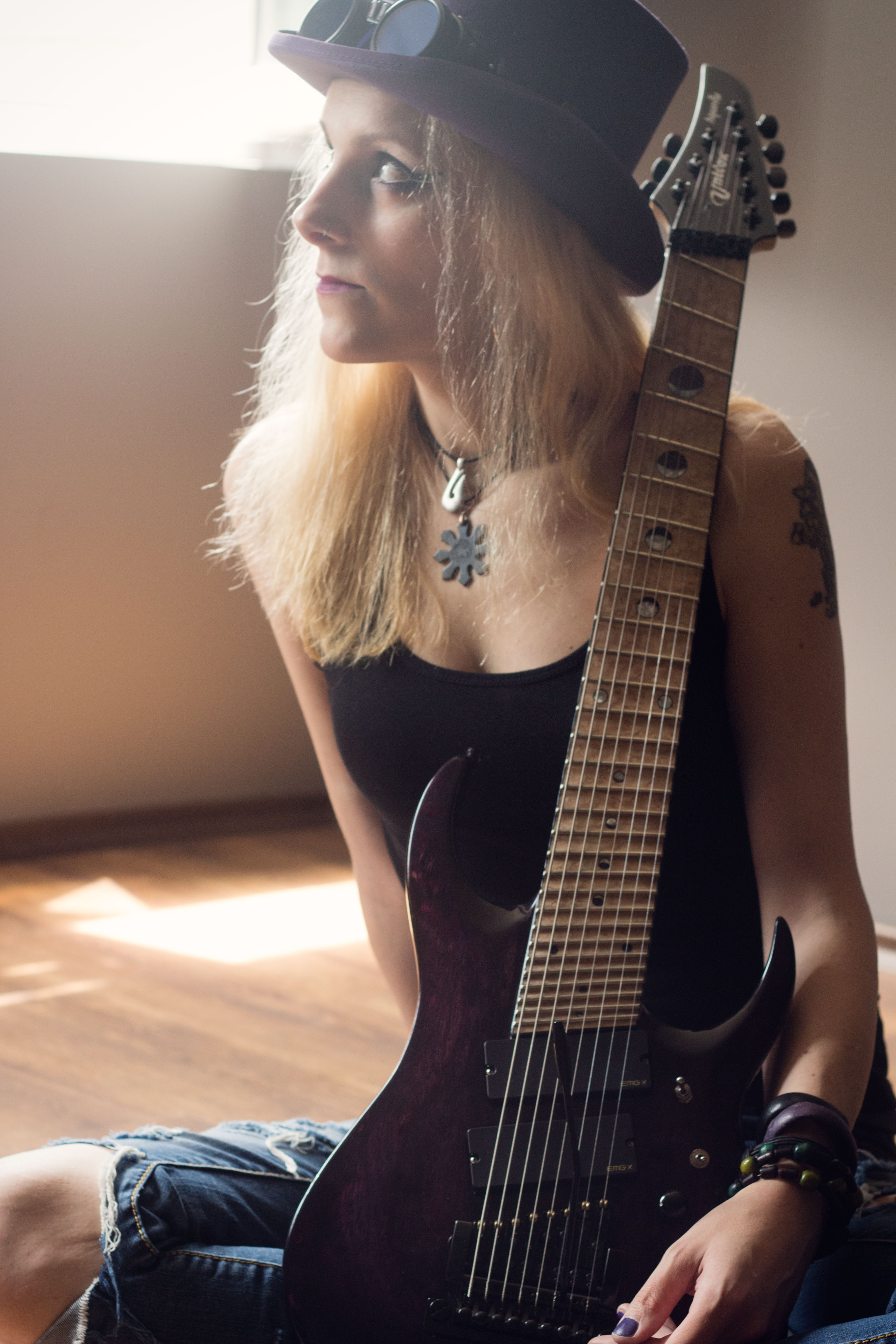 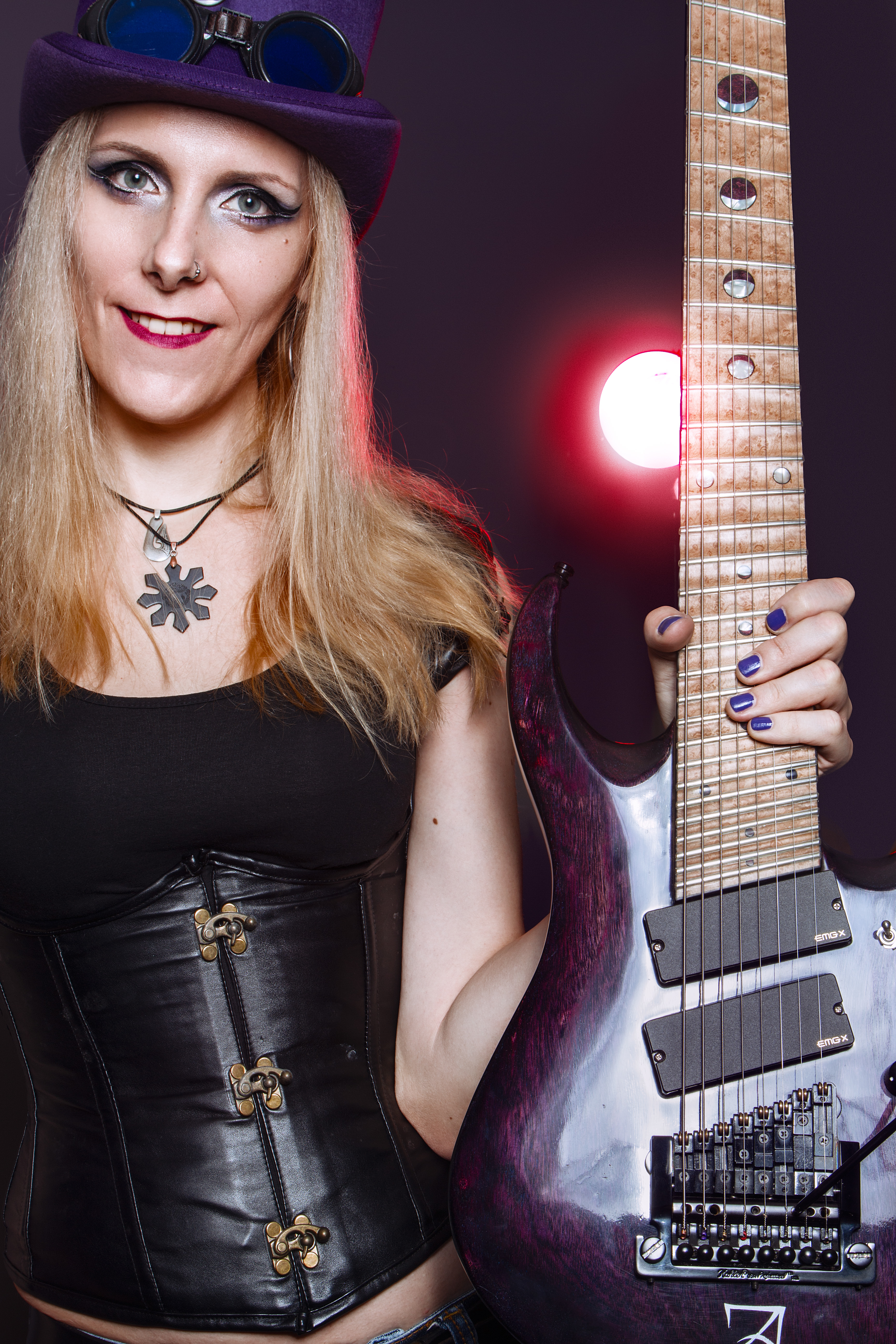