""The thing I love about EMG pickups are their consistent tone. I can get my sound with EMGs no matter what studio or stage I am playing at and I use different pickup combinations to achieve my unique sonic palette. EMG has defined the voice of heavy guitars since their start in 1976.""

"Drew Zaragoza is a Los Angeles based musician and graduate of Hollywood's Musicians Institute . He is the main writer, co-founder, vocalist, guitarist and producer of Heavy Metal trio Sinicle. Although he favors distorted down tuned baritone guitars, he was raised on The Blues and Rock n' Roll, which sets his guitar style in a world of its own.

Drew relies on EMG pickups so that he can deliver his consistent powerful tone to any stage no matter how big or small and no matter what amp or guitar he plays with. This held true with their performance at Ozzfest Meets Knotfest 2016 and their extensive touring for the past decade. Set to release a new album in 2017 followed by relentless touring, the future looks promising for Drew and his band." 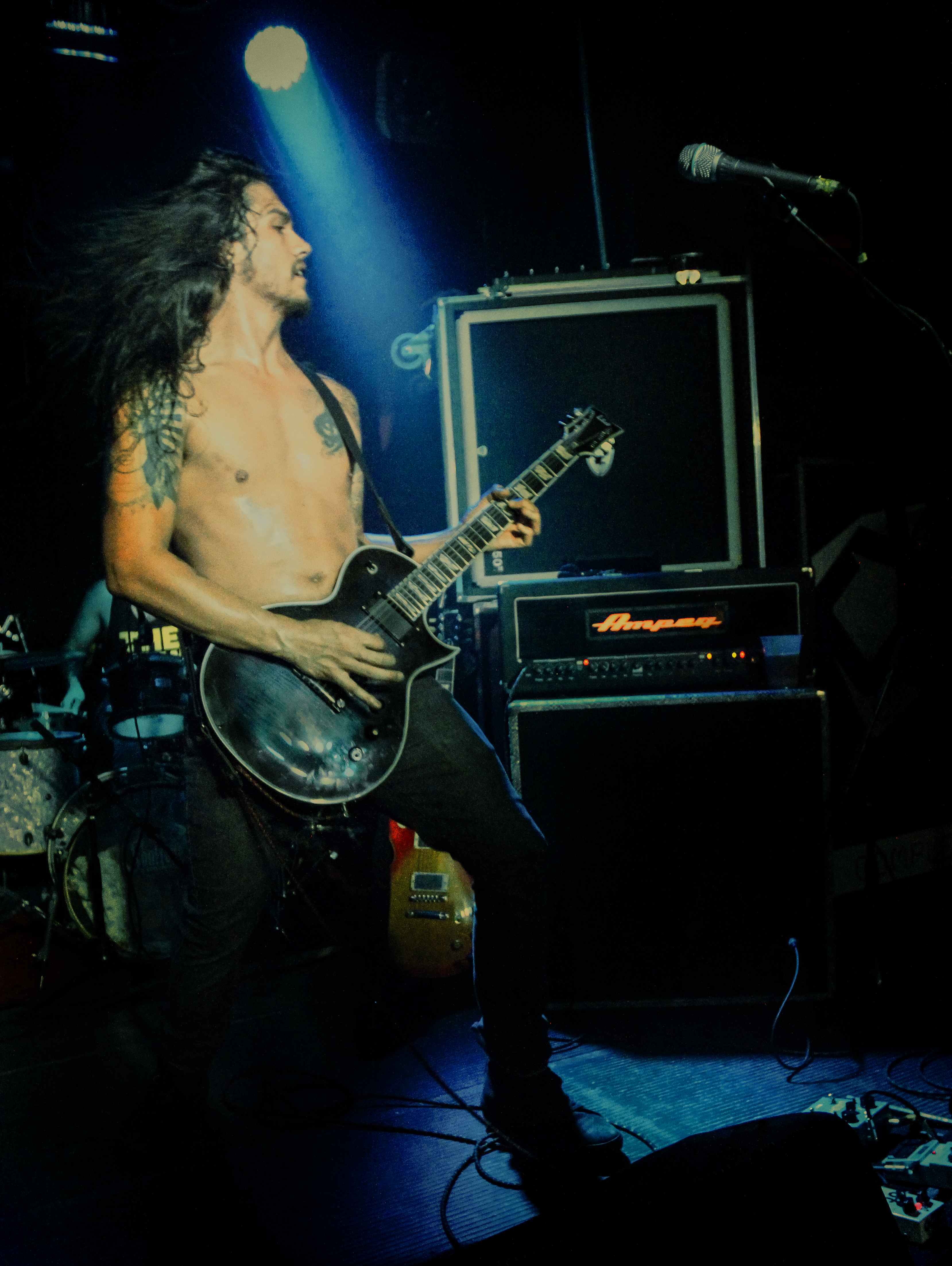 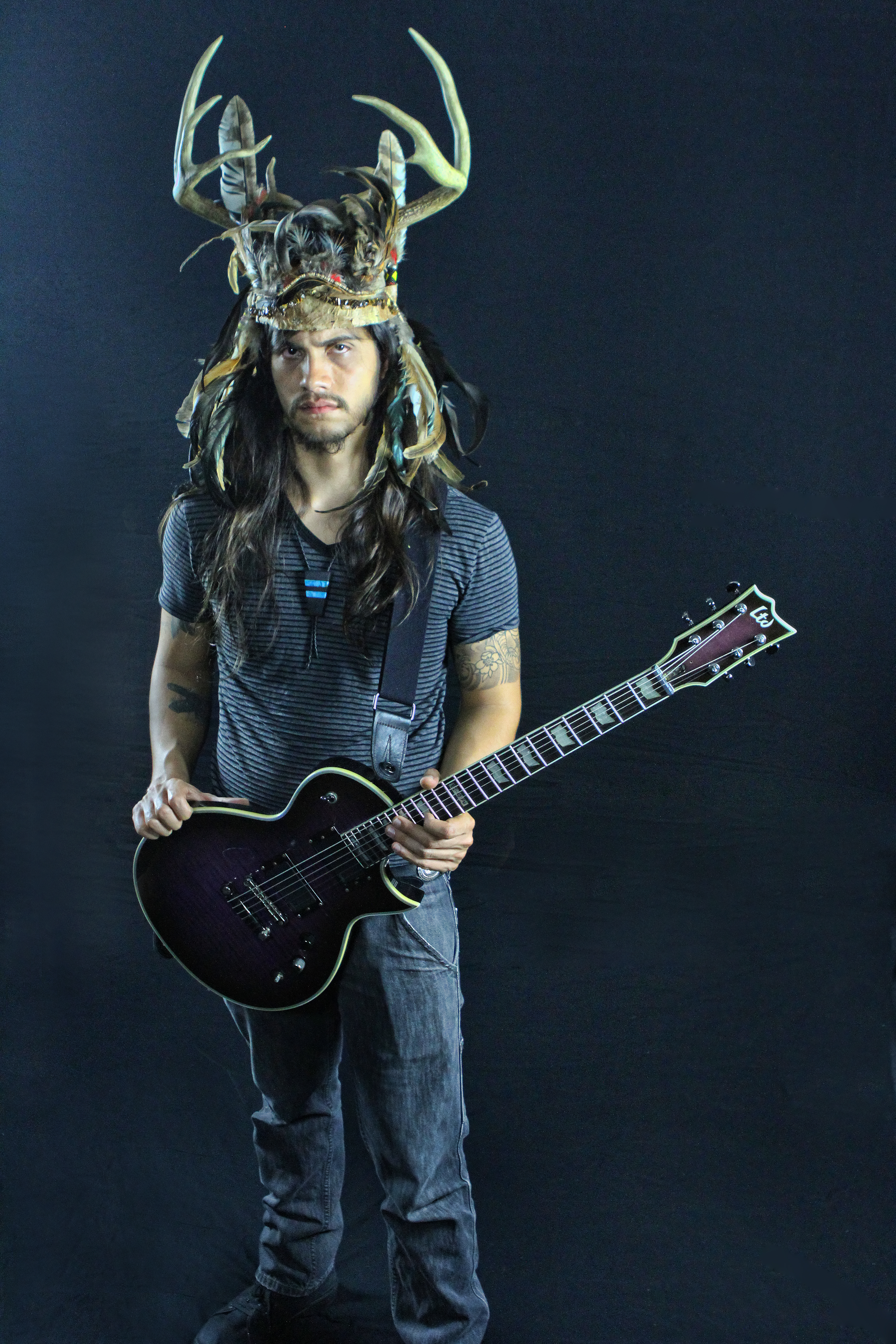