""When I heard the first strum from the EMG 81/85, I was blown away how much tone, crunch and clarity they had! I felt like Michael J. Fox from the first Back To The Future movie when he plugs his guitar into this 20,000 Watt amp and gets literally blown away after that first strum!""

When I was first introduced to the world of Rock N Roll at the tender age of eleven, I immediately became hooked! I had never heard or seen anything like it so I jumped into the music head first. A few years later when I was in high school, a friend brought his electric guitar with a mini practice amp to school. I asked him if I could play it during our lunch break and he agreed. From the moment that I held that instrument I knew that I was destined to play guitar. After borrowing guitars from friends and begging my parents to buy one for me, I finally became the owner of my first axe and I played it relentlessly.

After I became more familiar with guitar brands and guitar tones I tried a guitar that was equipped with EMG pickups. After that first strum I was in love! The tone, the crunch, the clarity the EMG's gave out just felt right to me and knew I had to own a guitar with these pickups. Working after school and on weekends I was able to save enough money to buy my first EMG 81/85 equipped ESP Ltd Viper 400 back in 2004! After thirteen years that same guitar still holds its tone both live and in the studio! 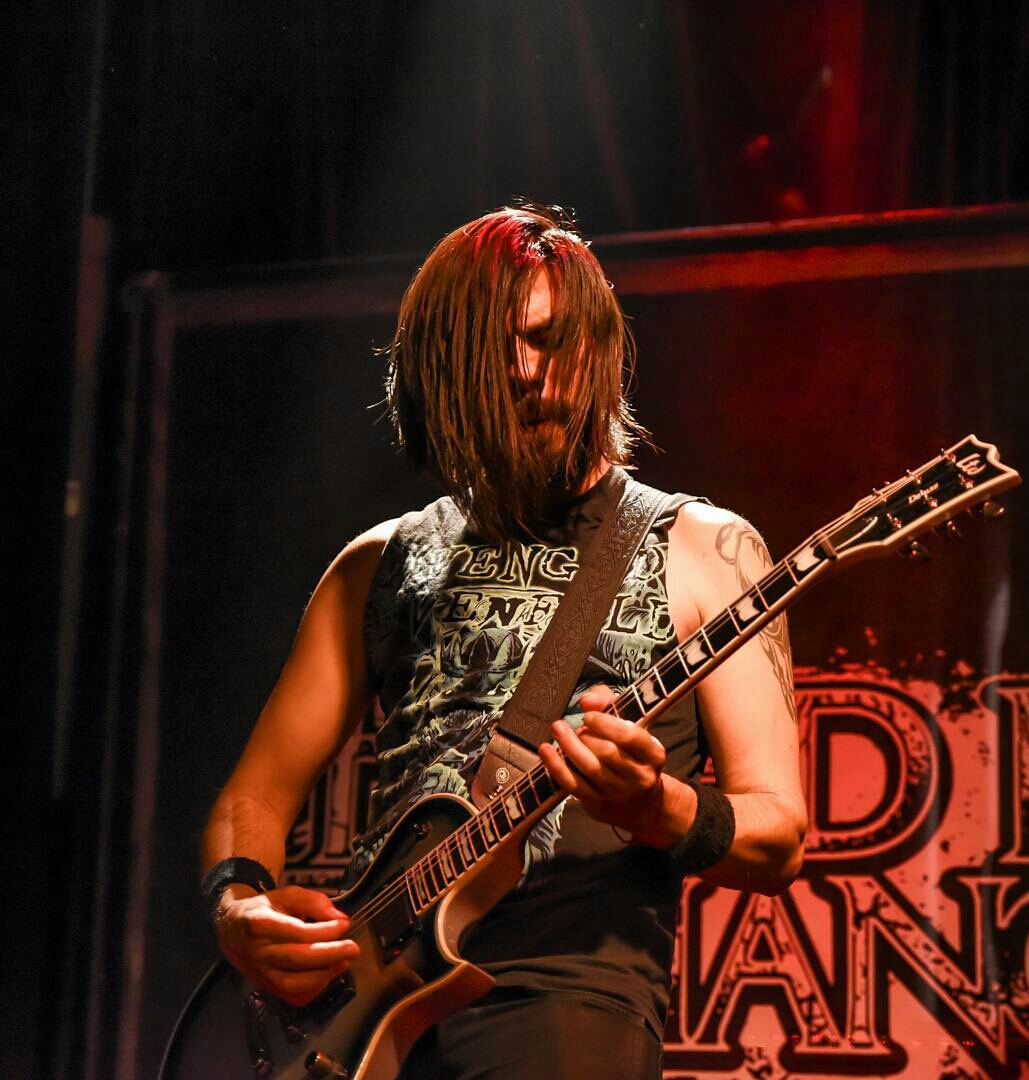 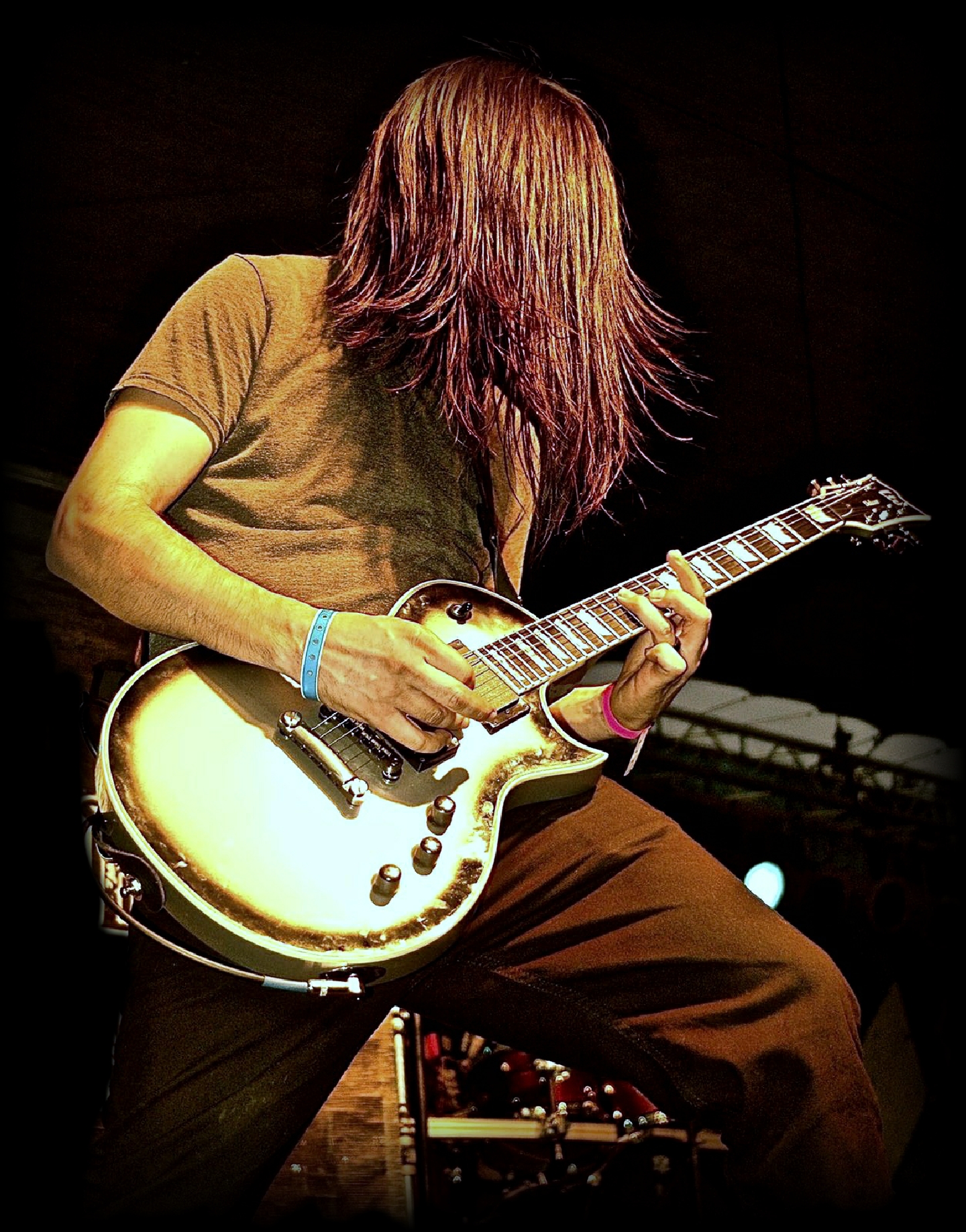