"I use the 81/85 EMGs both in the studio and live. I've also used other models like EMG60 and GTV signature set, but the ones I use live are always the 81/85 EMGs. Ηowever, If I had to make a stand alone EMG quote it would be the following: "I started using EMGs by accident, but I continued using them by choice. They can make a cheap, amateur guitar sound like a monster. EMGs all the way!""

Stavros Marinos is a metal musician/performer born in Patras, Greece, better known as the lead guitarist of the Greek extreme-thrash metal band Bio-Cancer.

Stavros started playing the guitar at the age of 13, but it wasn’t until the age of 17 that he started searching for the perfect guitar tone for him. It was at that time that he first played with an EMG pickups-equipped guitar at a guitar store that he knew that this punchy, but still clear and definite tone was what he had been searching for. In no time, a snow-white Jackson King V MG with the EMG model 81/85 became his first professional guitar.

Since that day, Stavros has toured Europe with Bio-Cancer along with bands like Marduk, Immolation, Origin and has played several sold out shows in Greece, Turkey, Germany, Japan and many other countries, playing at every single show with his EMG model 81/85-equipped metal weapon.

Bio-Cancer have released 2 studio albums, “Ear Piercing Thrash” (2012) and “Tormenting the Innocent”(2015), and they are currently composing their 3rd album. On March/April 2017 Bio-Cancer are touring China, being the 1st Greek band ever playing there. 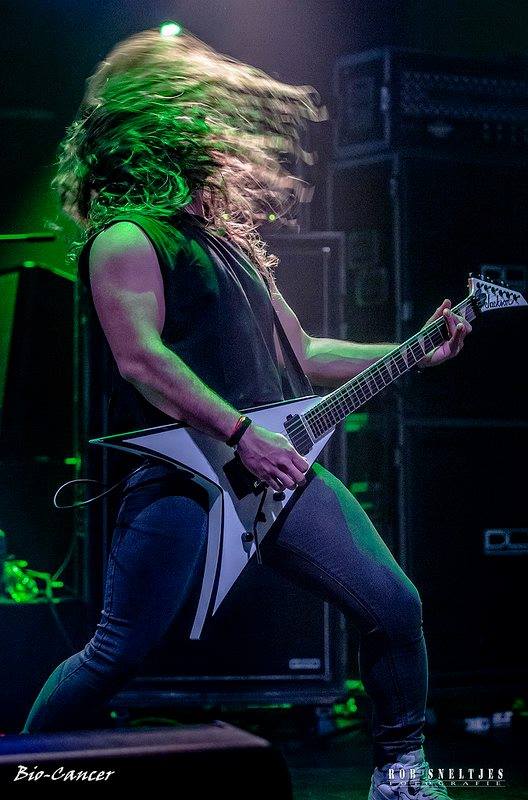 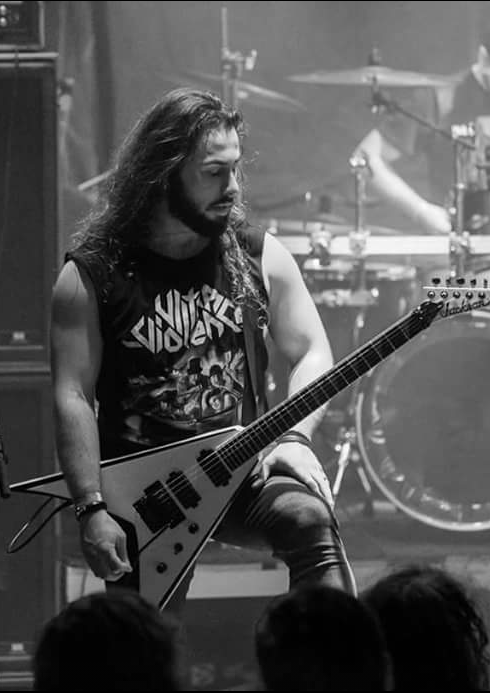 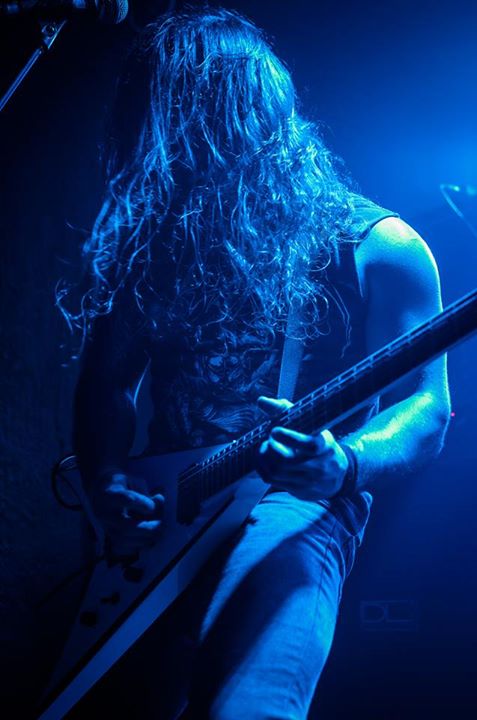