""When Warwick was working on my second custom bass, I decided to try EMG X, and that was the moment that changed my life! The best pickups ever! I realized that I have to put them in all my bass guitars. With EMG my basses got elephant's balls!! Mind blowing sound! It’s a great honor to me to became a part of EMG family and represent the brand on the Russian stage.""

Leonid Maksimov was born on December 5, 1985 in Moscow, Russia. He started his musical career while in high school. Later on he graduated from a music school, contrabass section. In 2000s he played in different rock bands, and had tours every year. Soon after that he was invited to join the legendary rock band Mavrin, where he had been playing for 7 years and had more than 400 concerts all over Russia and CIS countries.

At the present time he plays in several music projects: pop singer Linda, ANNODOMINI band and also he works a lot as a session musician.

Since 2006 he's constantly participating at musical exhibitions such as «Music Moscow», «NAMM Music Messe», etc. Leonid's introduction to EMG happened at the Bass Camp 2015, where he met and had a chat with such artists as Rex Brown, David Ellefson and others. In that year Warwick started the creation of a second custom bass guitar for Leonid and put EMG X (PJset) in it. That was love at the first sight! 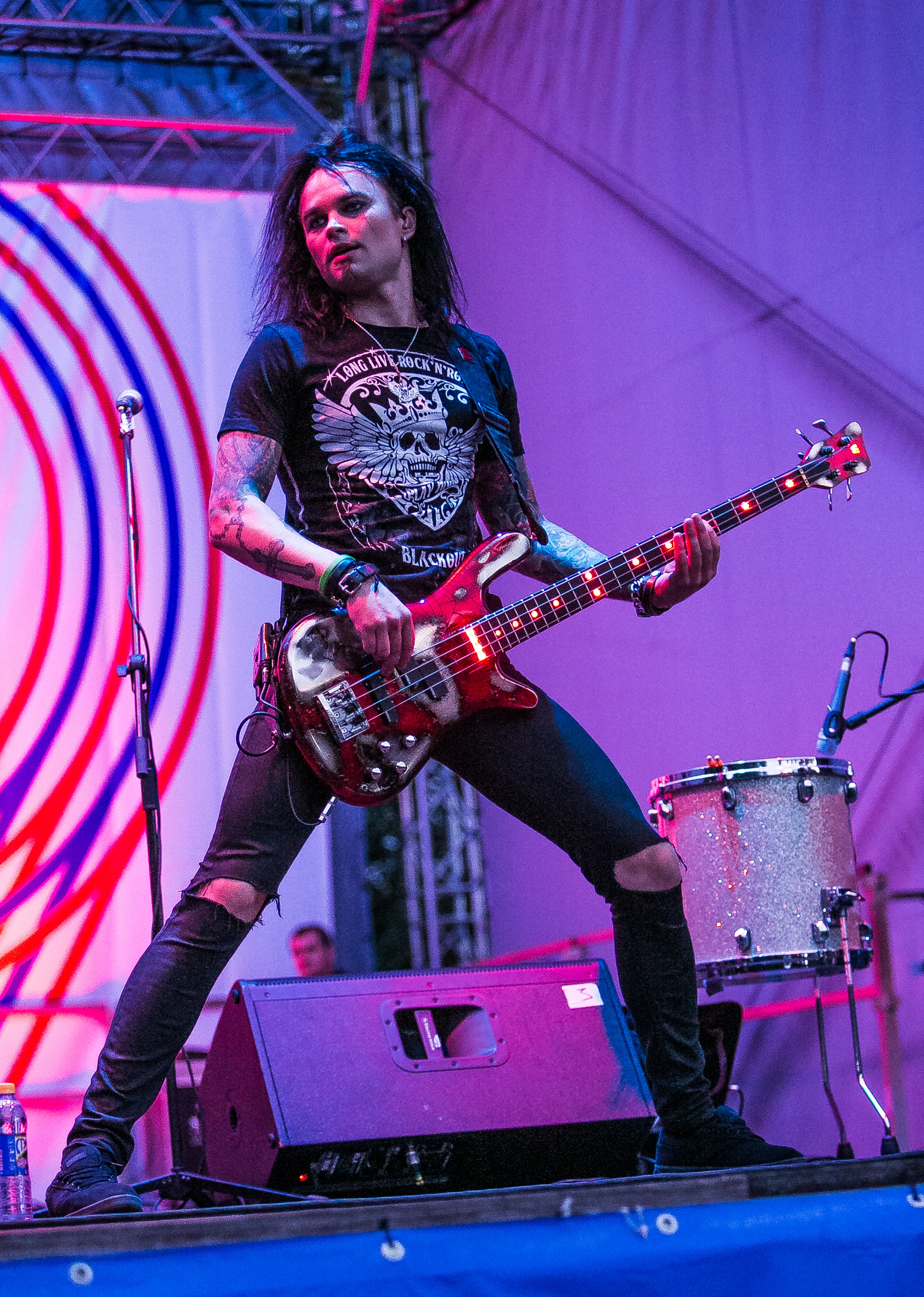 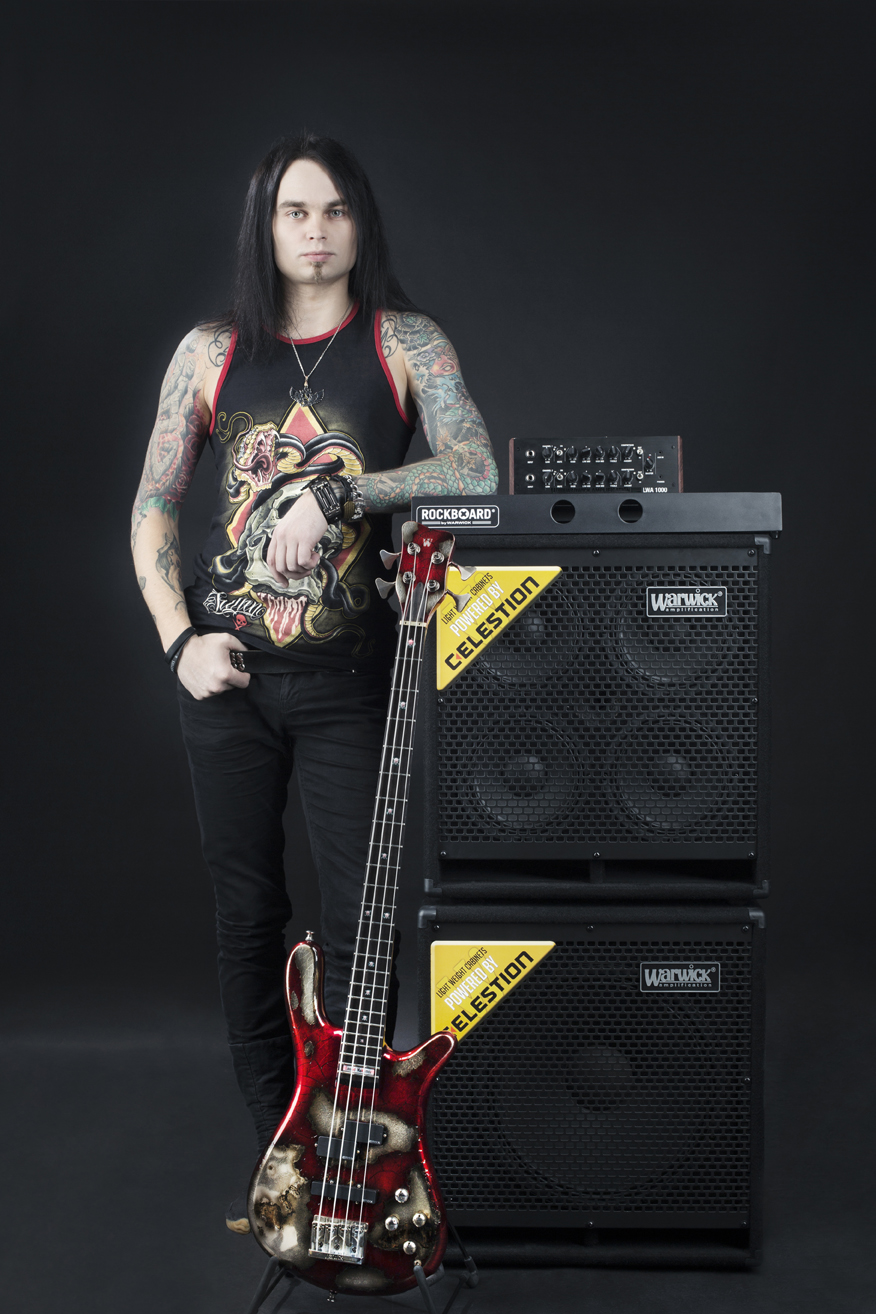 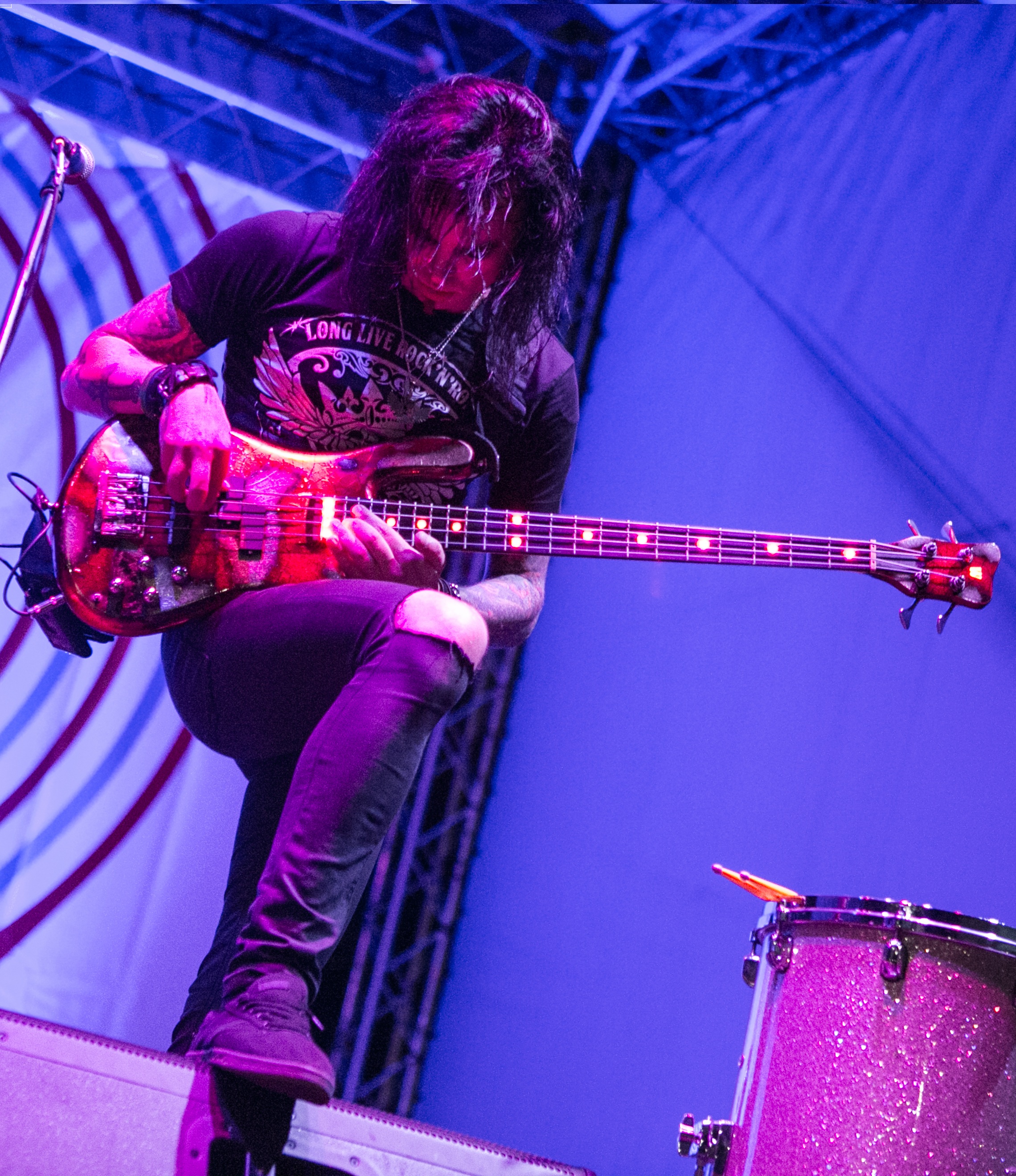