"I always dreamed to have my own sound, since when I was a kid…. after I got the endorsement with a great company like Schecter Guitars, I started to look for a pick up that could give me the sound that I always wanted and EMG made it happen. Now my sound is huge and heavy! Being part of their roster is seriously a dream come true."

Andy Martis is the guitar player for the American metal band Media Solution.

Born in Italy, Andy starts to play guitar at the age of 15. He created his band Media Solution with some friends without having a real goal to reach, until the point that one of the songs

Madball and many more. In 2011 he decided to move to Los Angeles and work full time with

the band. After getting his endorsement with Schecter guitars he started to play different kinds of pickups until the day he tried the EMG 57-66, deciding that his research was over.

started to tour Europe and all over US. 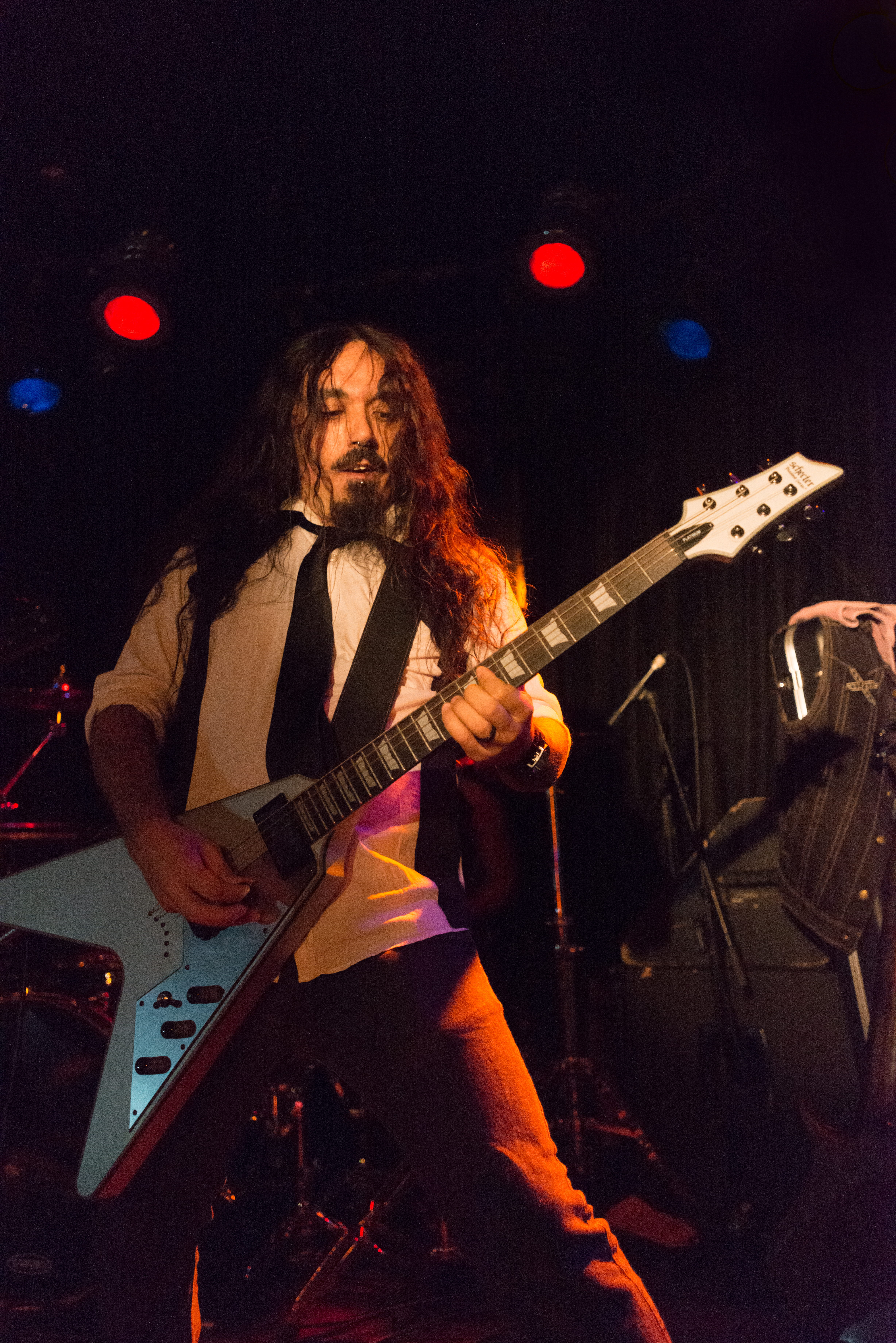 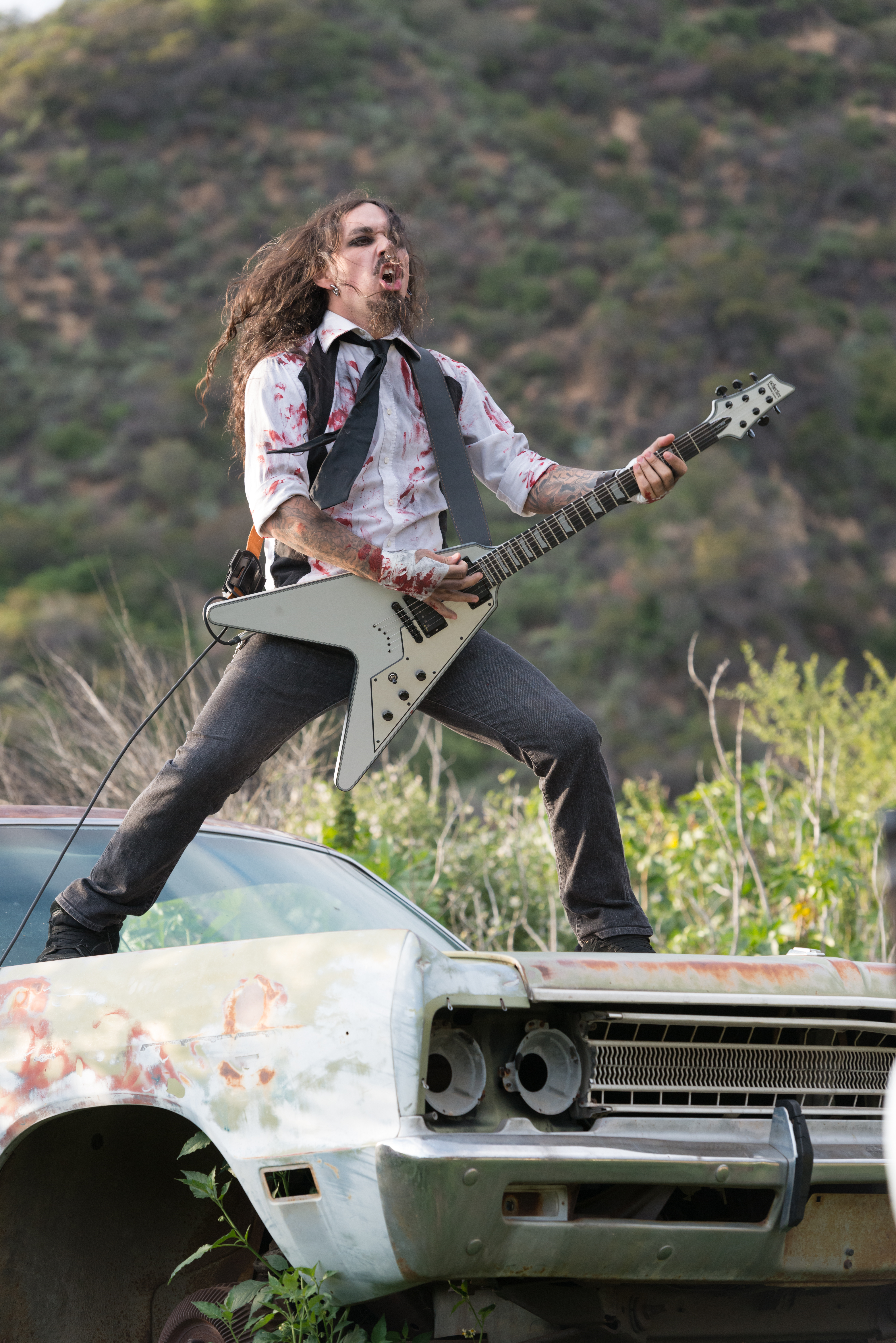