""I have searched for the sound of my idols like James Hetfield, Jeff Hanneman and Andreas Kisser since the beginning of my career. In 2001, I finally reverted to EMG PICKUPS 81 and since then, I never looked back. The EMG 81 is definitely the most efficient interface between my inspiration and my sound. I am honored to join to EMG Family" "

Marcus D’Angelo is the founder, guitarist and singer of Claustrofobia. Since 1994, the band has released 6 CDs of original material, published a career spanning DVD and hit hundreds of stages in Brazil as well as Europe. Marcus has dedicated his whole life to his musical career. Best known for his precise style of playing, his violent heavy metal singing and his viral energy on stage, he is becoming a trendsetter and a model on the Brazilian and South American scenes. Powered by a strong right hand, his hybrid and skillful style of composition is influenced by samba and other native Brazilian rhythms, adding fluidity and groove to the tightness required by heavy metal. 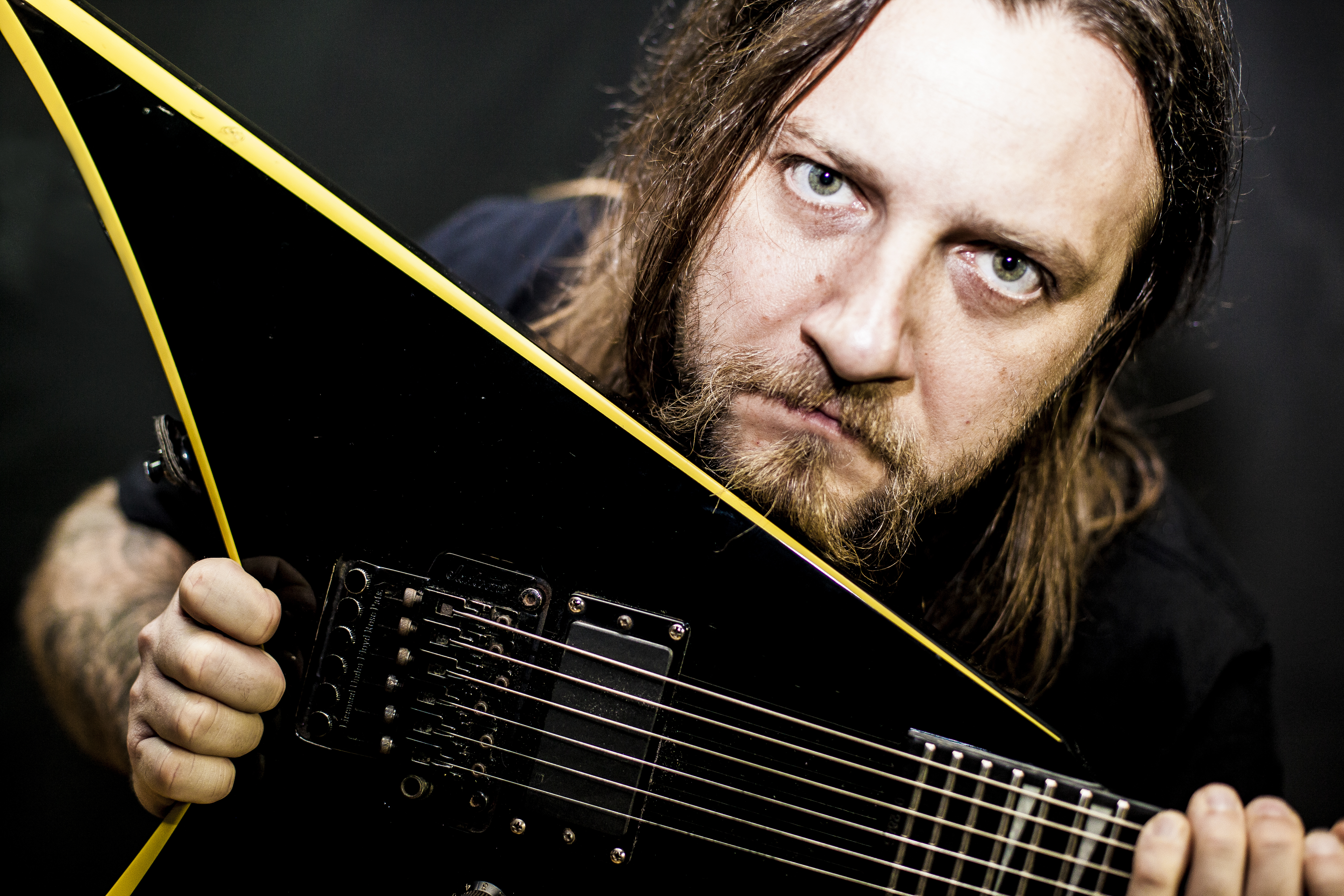 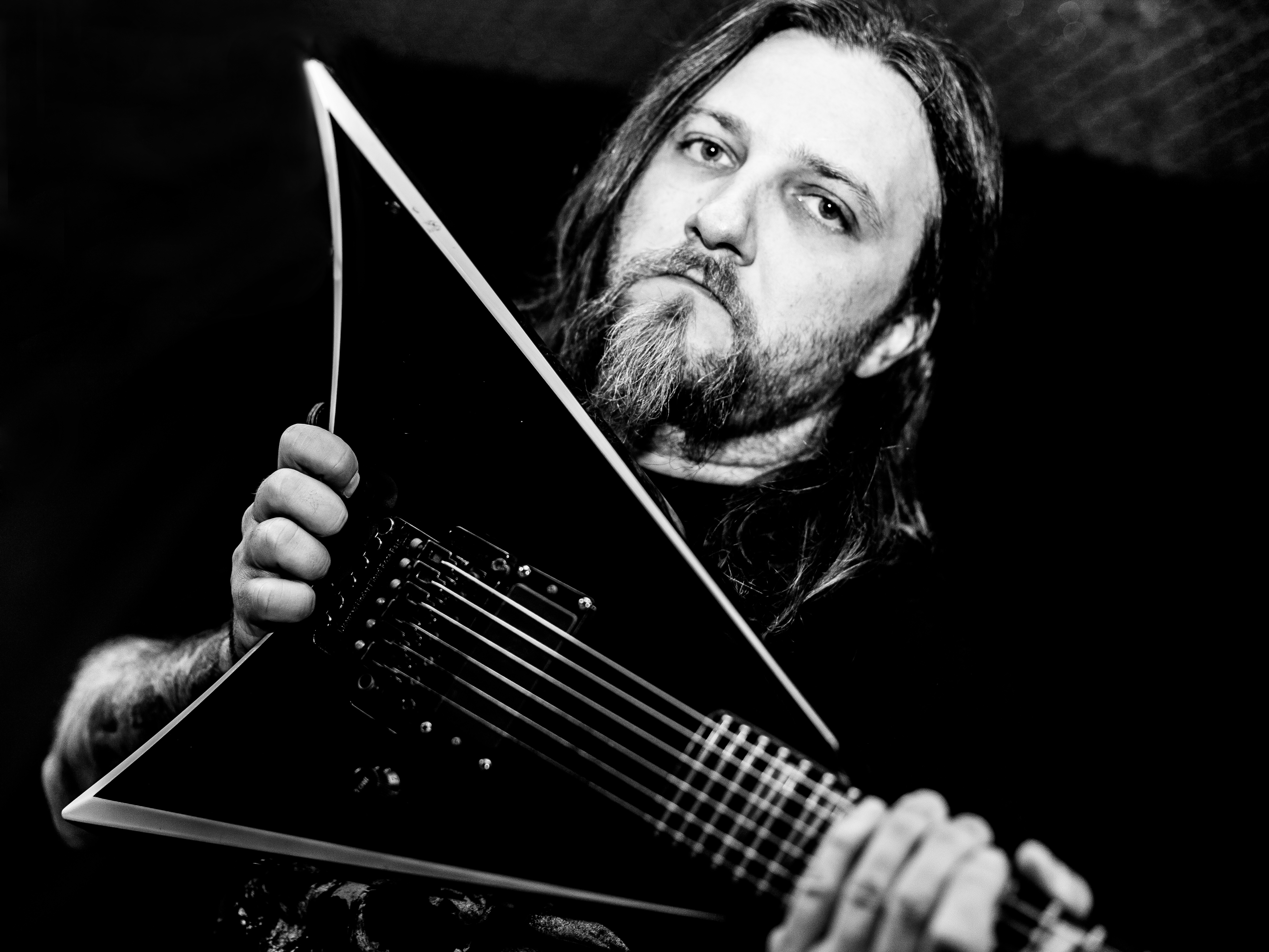