Formed in October 2014, North Carolina’s Extinction Level Event (ELE) are the founders of Clank and the leading band on all-bass metal. “Clank” is the term that is used to describe the key element of Extinction Level Event’s Signature Sound: All-bass, no guitars, combining crushing, distorted bass lines with intricate drums, and terrifying growls. Extinction Level Event brings forth unique and powerful metal that will turn heads. The band’s sound combines both the aggressive edge of metal and djent (with influences such as Meshuggah, Lamb of God, and Periphery) and a humorous, more down-to-earth side, as seen in the infamous “Entropy” music video. Since the release of their debut EP, “The Catalyst” and it’s media frenzy, Extinction Level Event has been burning a path across the United States with hopes of world domination. Are you ready for the extinction? 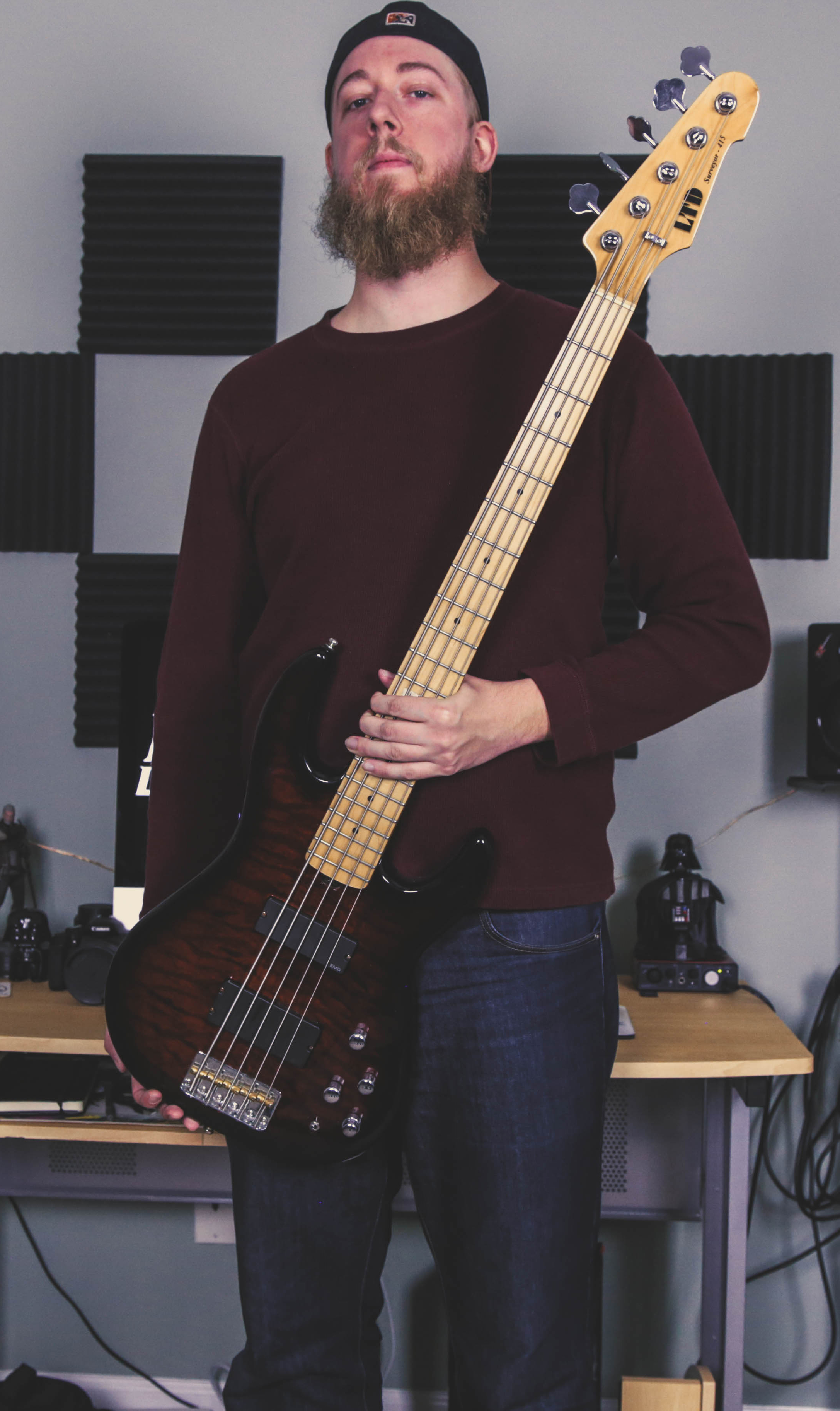