"“It is crucial that i use EMG Pickups on all my guitars. It's the only pickup that can capture my one handed legato style playing without sacrificing my dynamics. Not only do they detect every little move I make, it doesn’t over do the tone and squash the signal like other active pickups.The note still breathes and responds like an old school pickup but with a tone and gain boost to take the shred to the next level!” "

Hailing from the Lone Star State, Gabriel Guardian is a young virtuosic mult-instrumentalist most known for his unique ability to play guitar and keyboard at blistering speeds, SIMULTANEOUSLY.

EMG Pickups played a huge role in his ability of his one handed legato style shred. The pickups capture every single note clearly, and it still has incredible dynamics to every touch.

His talent of being one of the most ambidextrous minds in music today has gained him attention from music icons and instrument companies alike. Endorsed by Fender and Jackson Guitars at the young age of 22, Guardian has already received recognition from guitar greats such as Michael Angelo Batio, Steve Vai, and Eric Johnson.

Most of Gabriel’s time is spent writing, recording, and touring with his 2 primary projects; the virtuosic face-melting metal quartet Immortal Guardian, and the LIVE electronic dance music duo FYER. In addition to performing in countries all over the world, Guardian can be found teaching music clinics, giving private lessons, and composing music of all genres for TV, film, and video games. 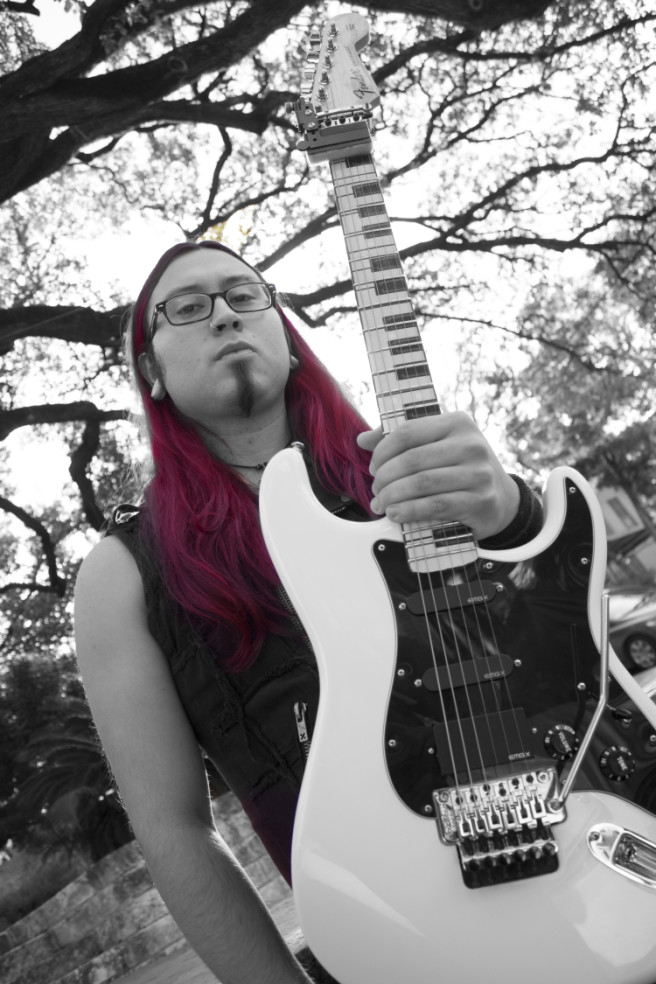 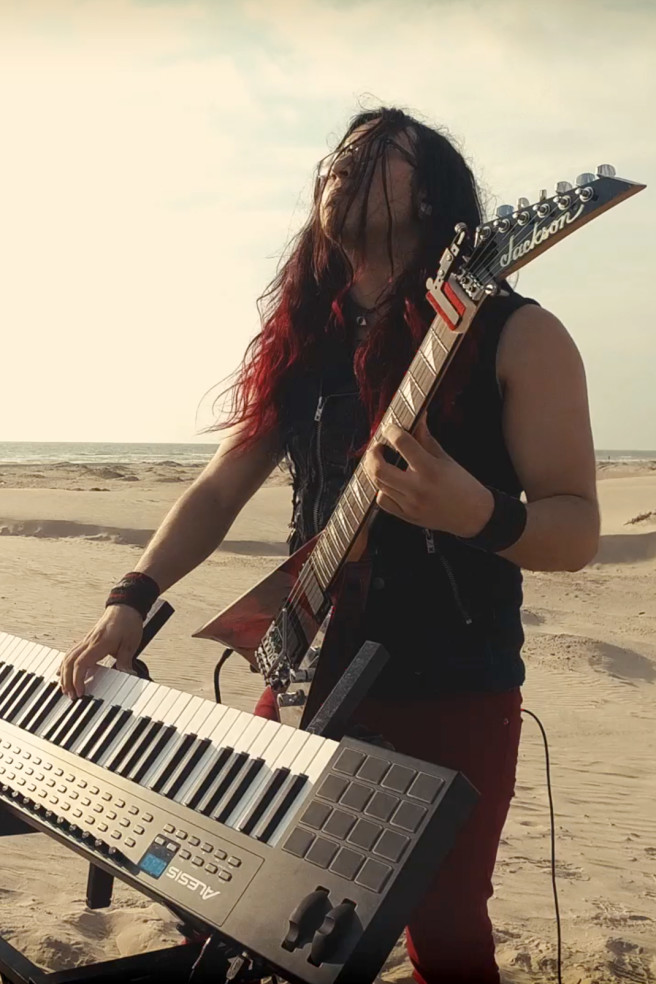