"“I remember when I was starting out and had begun my journey searching for tone. The first rep I ever met at a guitar store just happened to be an EMG rep. He was unbelievably kind to me, and gave me some of the best advice when searching for tone, ‘Just Play’. I spent the rest of the day trying every guitar I could get my hands on and I kept gravitating back to the ones with EMG’s. Fast forward to now and I still gravitate towards that EMG sound as the basis for all my tone. Much love and respect to the EMG family!”"

Back in 2004, it was raining like hell and a ginger kid who loved guitar was waiting outside of the Croatian Cultural Centre in Vancouver BC. It had been 2 hours already but he would be damned if he was going to give up his spot against the cage. Suddenly, a loud crash of the door swinging open and there he was; Dimebag Darrell. The man himself made his way threw the crowd of people and eventually met up with this babbling fan who told him his dream was to start a band and do what Dimebag himself had been doing for so many years. “DO IT! Keep Shredding mother f*#$er, and you’ll be up here one day”.

That’s what gave DJ Temple the confidence to start up Without Mercy and the rest just writes itself.

For over a decade, DJ Temple has been touring the planet with his band Without Mercy and has released 4 studio albums. Most recently is the 2016 release “Mouichido”. Continuously improving his craft by studying with every guitar player that inspires him, DJ has had the privilege of being mentored by, Chris Broderick, Gus Drax and Max Dible. When he’s not touring, DJ runs the Temple Music Academy and teaches guitar players of all ages and skill levels either in person or online! 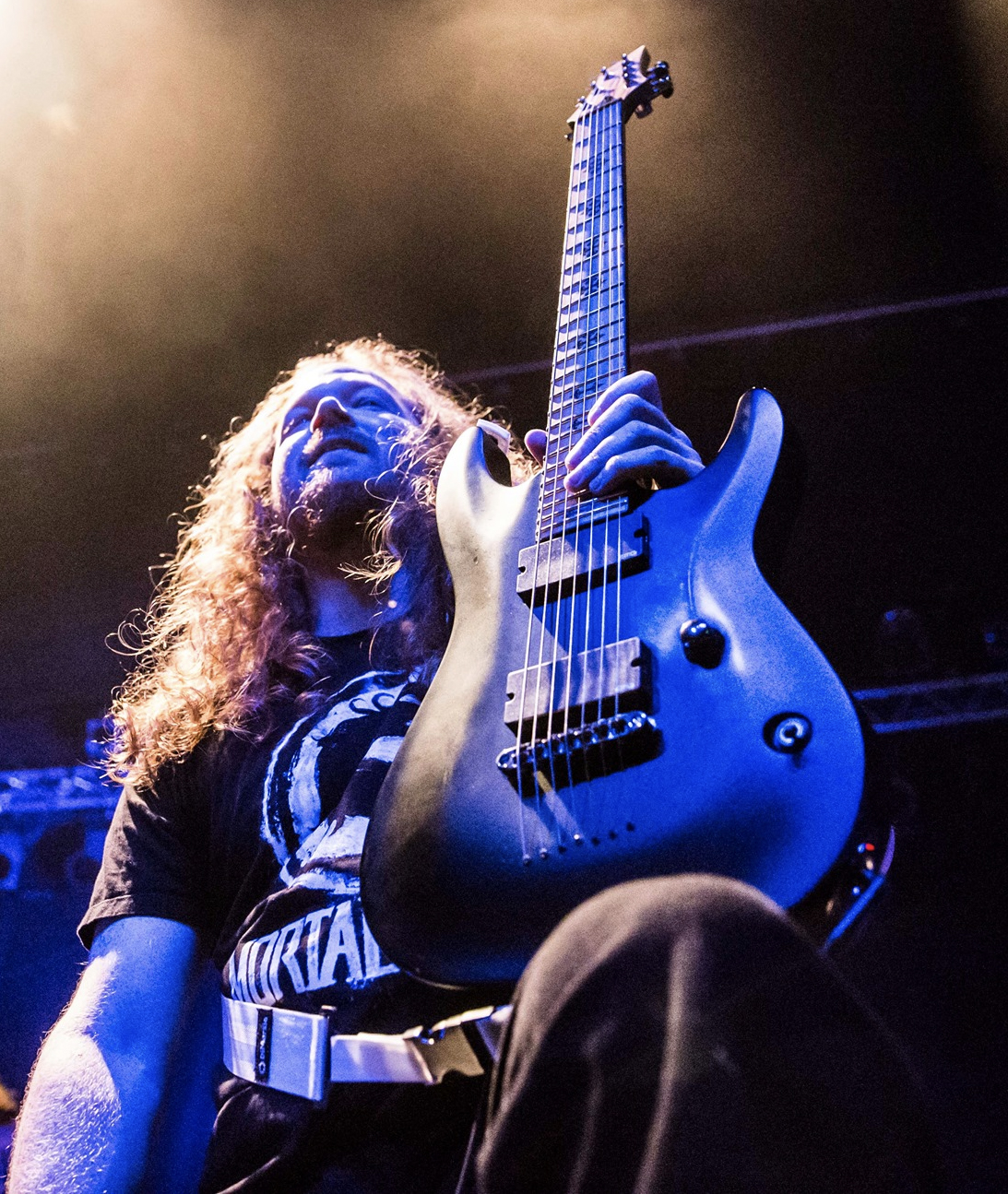 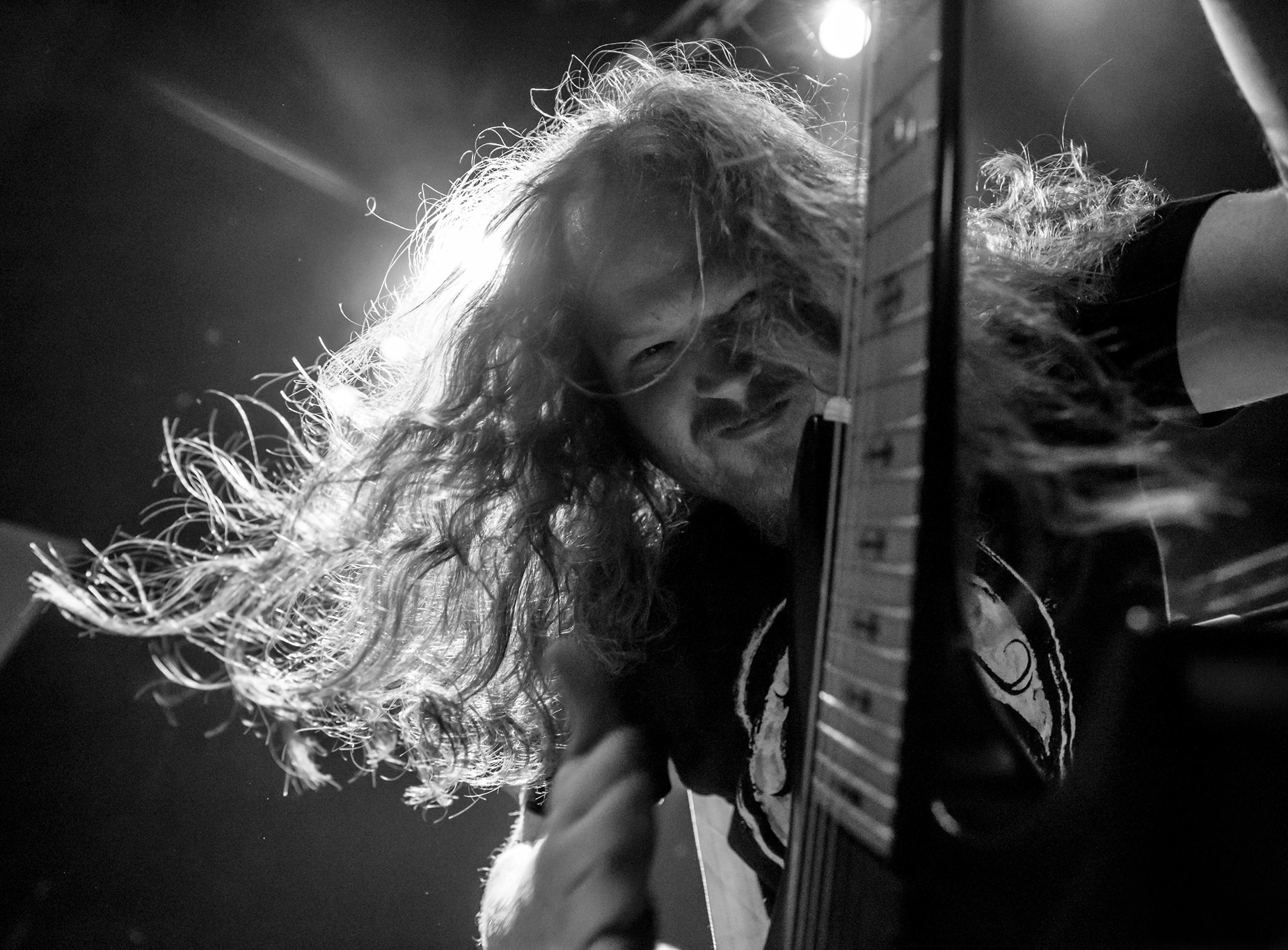 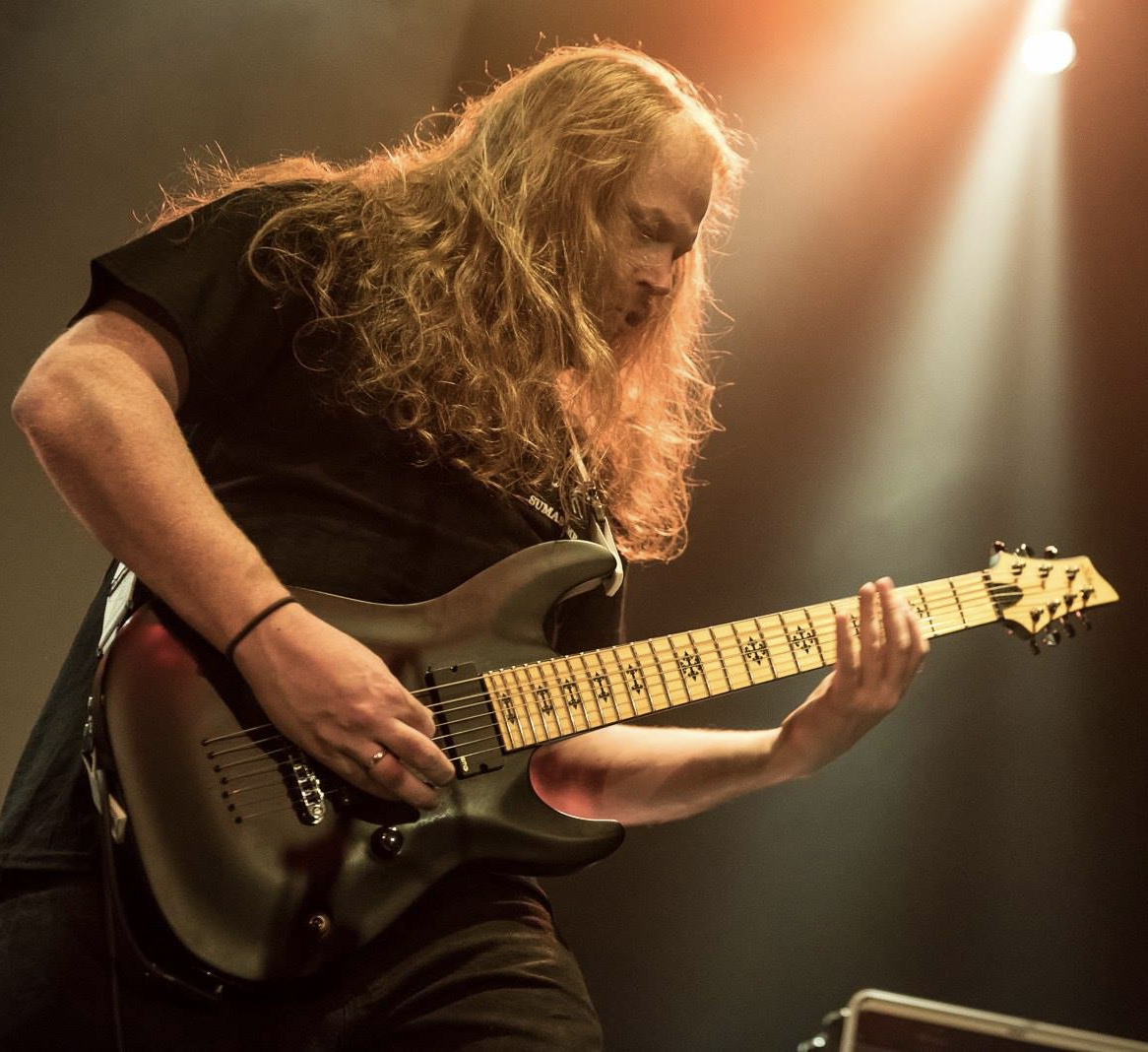