Joey Vera is a founding member of Los Angeles based Heavy Metal outfit Armored Saint. Formed in 1982, the band soon signed with Chrysalis Records in 1984 and released their debut record, March of the Saint. From 1984 until 1992 the band toured extensively with the likes of Whitesnake, Quiet Riot, Metallica, WASP, Alice Cooper, Ted Nugent, Grim Reaper, Helloween, Saxon, Michael Schenker Group and Scorpions while they continued to release 4 more records. It was during these tours that Joey was introduced to EMG Pickups and has been using them ever since. Currently Joey’s using the EMGX PJ Set on all of his basses.

In 1992 the band called it a day when singer John Bush left to join Anthrax. So, in 1996 Joey joined Prog Metal legends Fates Warning for the A Pleasant Shade of Gray record. Since then, Joey has been and still is, an active member in Fates having recorded on 6 records and done extensive touring worldwide. Their most recent record Theories of Flight (2016) was the bands highest charting in Europe in over 25 years at #12 on the German charts.

In 2004 Joey replaced Frank Bello in Anthrax for the We’ve Come for You All tour which lasted 13 months and took the band to Japan, Australia, Europe, the US, and South America. Frank Bello returned in 2006 after touring with the band Helmut.

In 1999 Armored Saint reconviened with John Bush to record Revelation on Metal Blade records, followed by La Raza (2010) and Win Hands Down (2105) the latter which entered the Billboards top 100 at #71. Armored Saint is set to release their first full length live record Carpe Noctum on Metal Blade Records in Feb 2017. 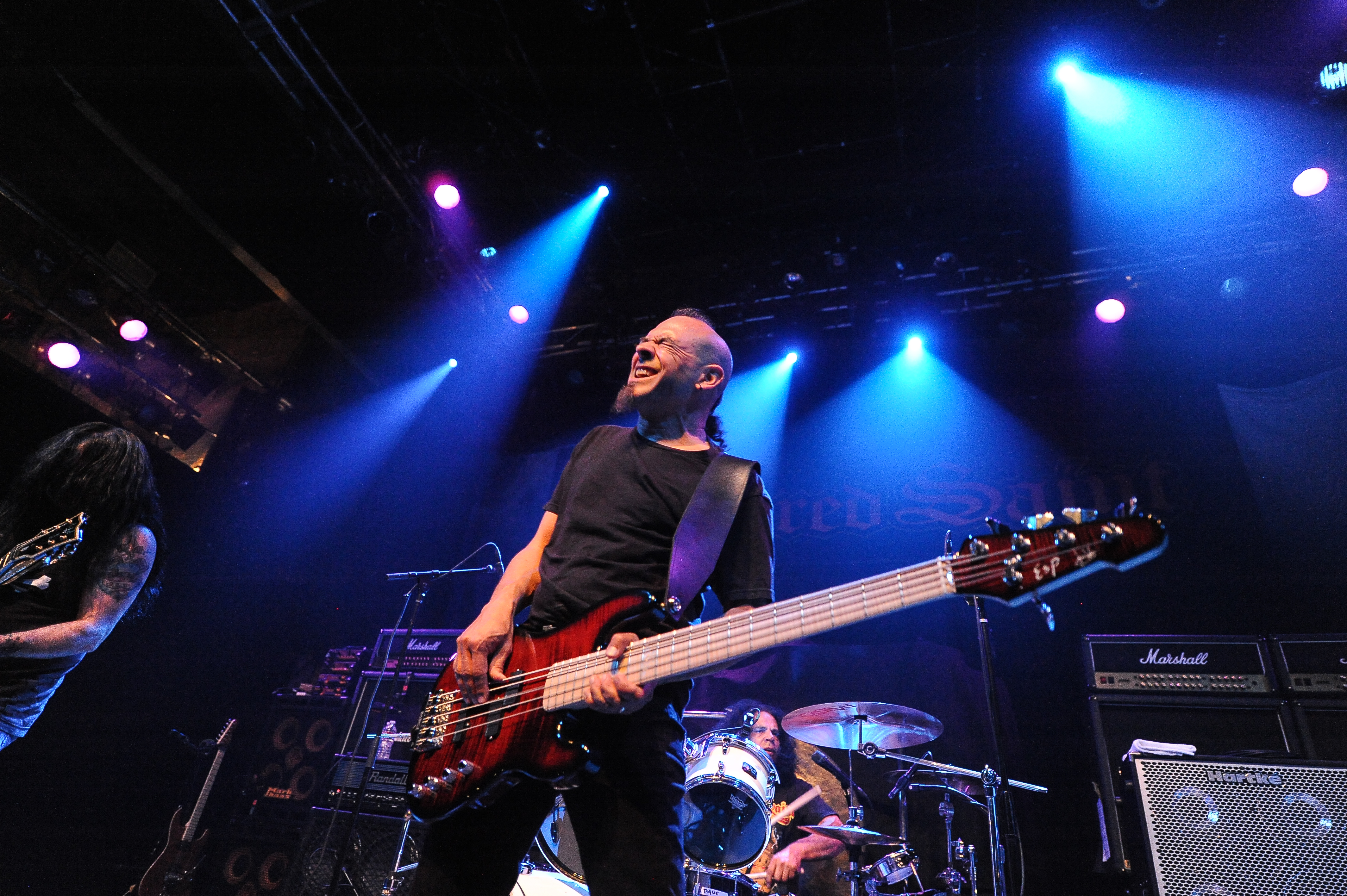 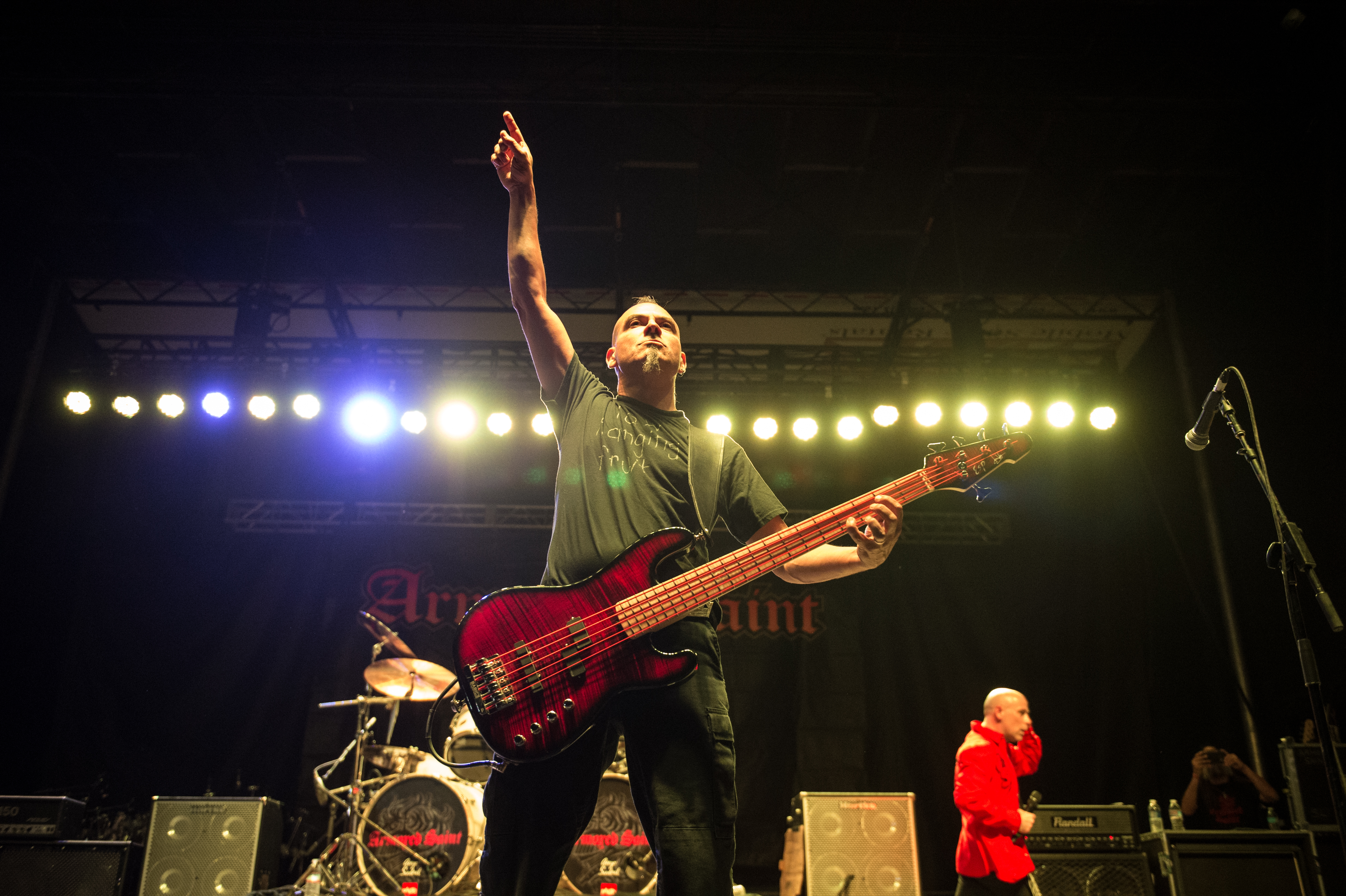