He started playing at age 17 and in 2011 he became part of the band Deforme. At the same time he became part of Brazil´s Punk Rock legend and pioneer Olho Seco in 2013. In the band, he recorded the album "Ao Vivo no Hangar" in 2014 and is currently recording the first all new songs record in 20 years. With Olho Seco he played on the major festival in Brazil such as "Abril pro Rock" in Recife, "Roça em Roll" in Minas Gerais e "PMW" in Palmas, sharing the stage with Sepultura, Krisiun and Filand´s Tarveet Kadet.

Along with Olho Seco, Ricardo founded the project called Darrua and he also founded the hardcore band Escombro HC where he released the split recorded "Sp Caos" with Darrua. His bands have been on the spotlight in festivals such as "SP Music Rua" in it´s first edition along with the band Restos de Nadas and many others. 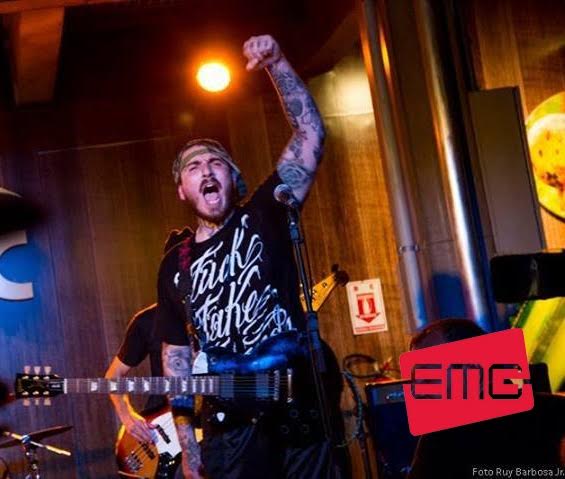