" "I've been using EMG's for years, and they have never let me down!" "The 85 has a great edge that can cut through anything while maintaining a smooth midrange.""

After appearing in Guitar Player Magazine's "Spotlight" column in 1991, Mark recorded a CD with the Minneapolis-based band Scream Parade for Shrapnel Records. He then joined forces with 2 close friends to form JRZ System, a funk-rock instrumental trio that has recorded 4 CDs.

Mark went on to record and tour with vocalist Stephen Pearcy of Ratt, and later was asked to play several shows as a guitarist for Ratt. He was also the guitarist for Los Angeles-based hard rock band 40 Cycle Hum, which recorded 2 CDs. Mark later performed with metal band WWIII featuring Mandy Lion, a band which also featured Vinny Appice and Jimmy Bain.

In 2010 Vinny asked Mark to collaborate on some original music, and those sessions became the nucleus of what would later become Kill Devil Hill. Featuring Pantera's Rex Brown on Bass and powerhouse vocalist Dewey Bragg on vocals, KDH has recorded 2 CDs and continues to tour all over the world. 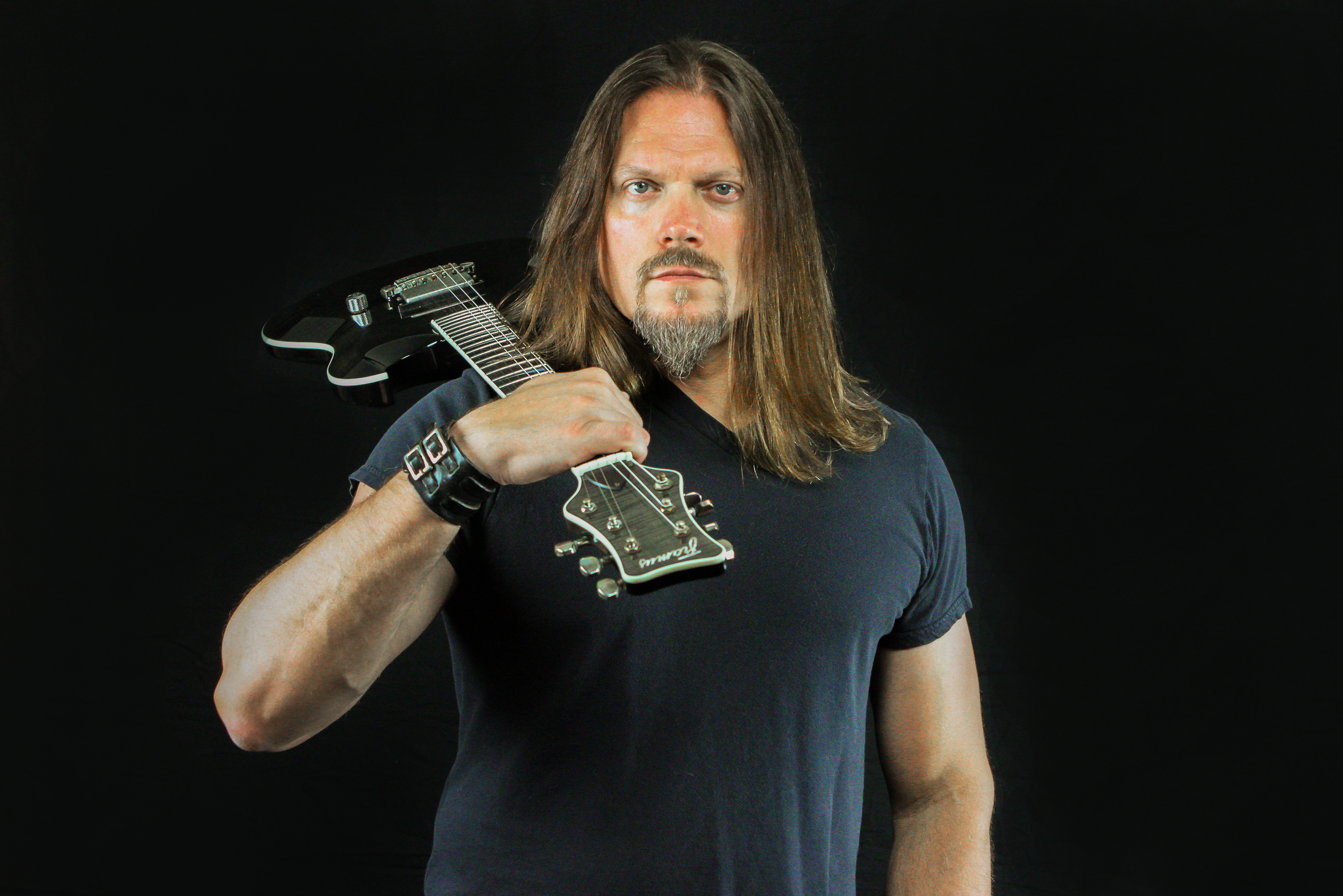 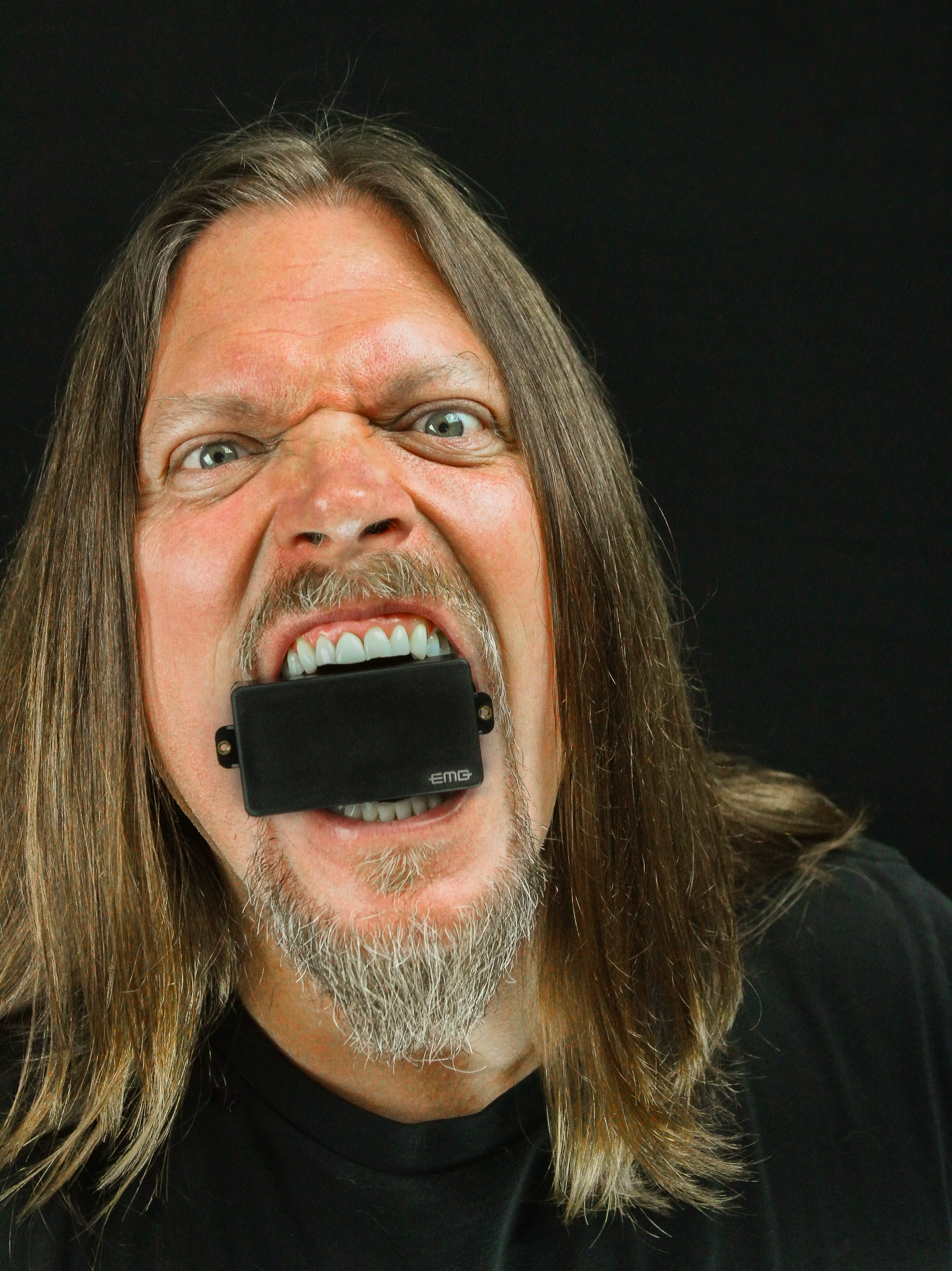 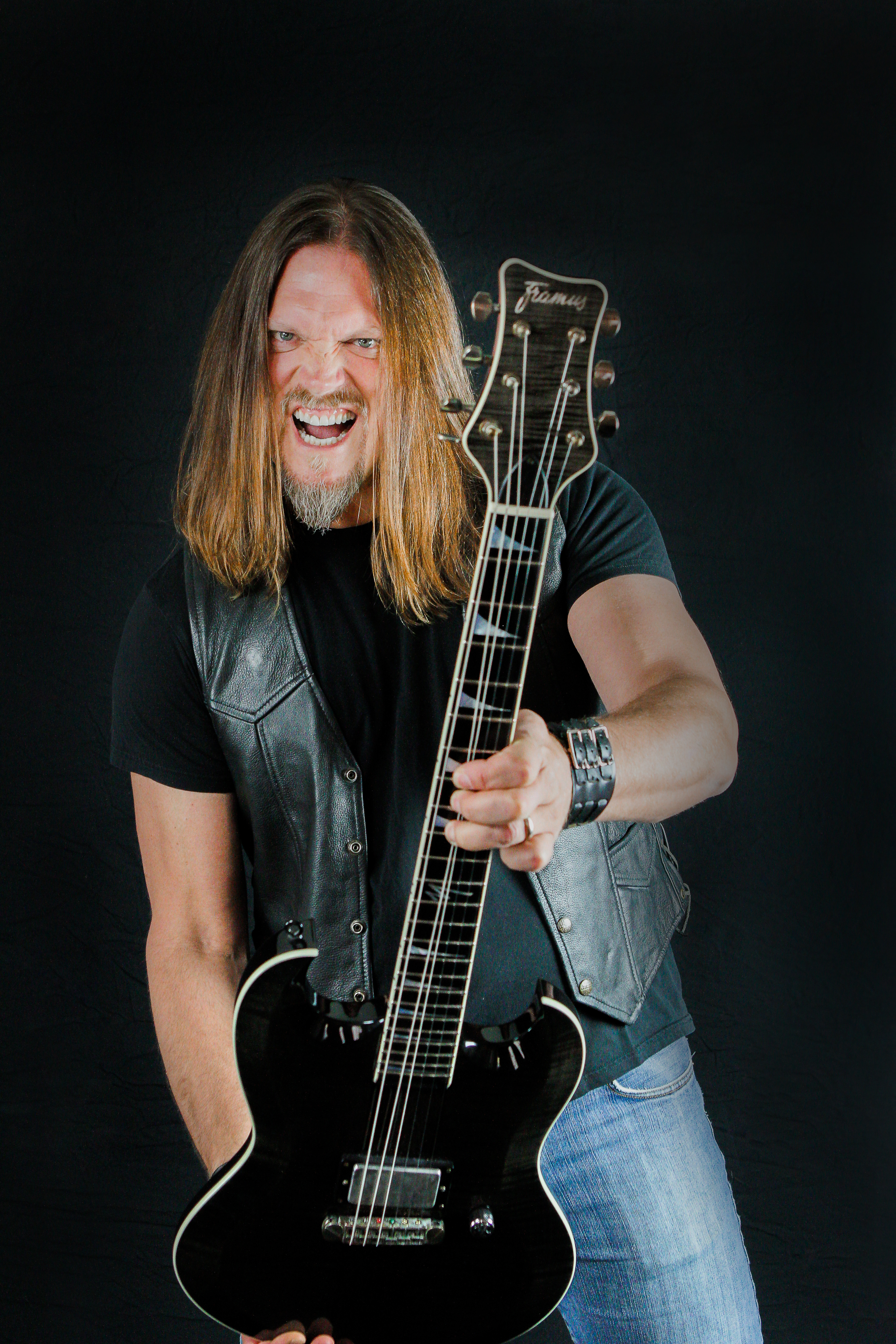 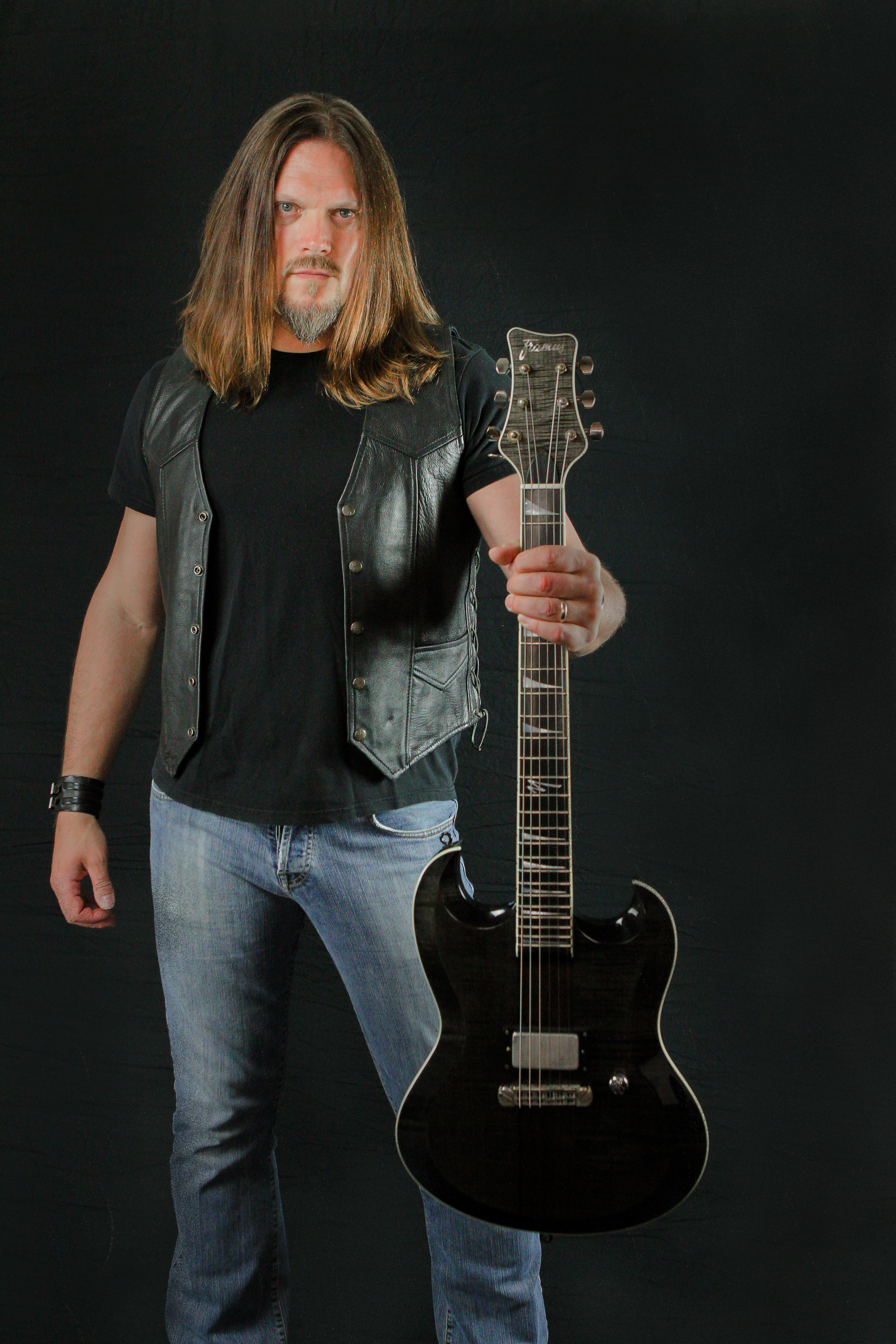