Bryce R. VanHoosen is a guitarist and songwriter for Portland, OR based traditional heavy metal band SPELLCASTER. As one half of SPELLCASTER's guitar wielding duo, Bryce performs pounding rhythms, epic harmonies, and sultry leads night after night. His playing style is aggressive yet soulful, focusing equally on speed, technicality and infectious melodies. He has toured with SPELLCASTER in the U.S., Canada and Europe, playing sold out shows to enthusiastic crowds who can't get enough of his wild stage antics. The backbone of Bryce's rhythm sound comes from the EMG 57, with neck position tones being offered by the EMG 66 and EMG SLV single coils. 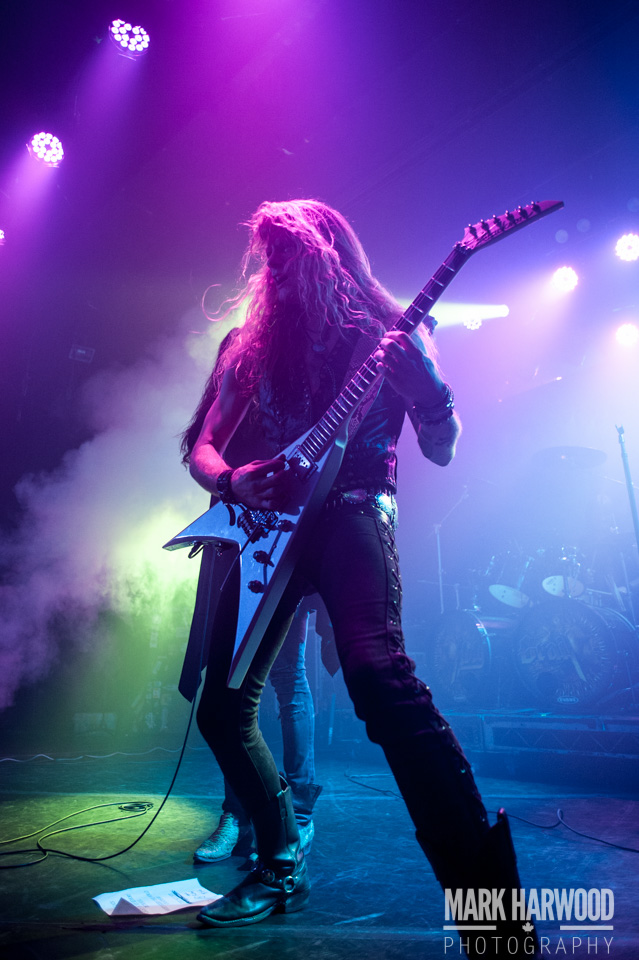 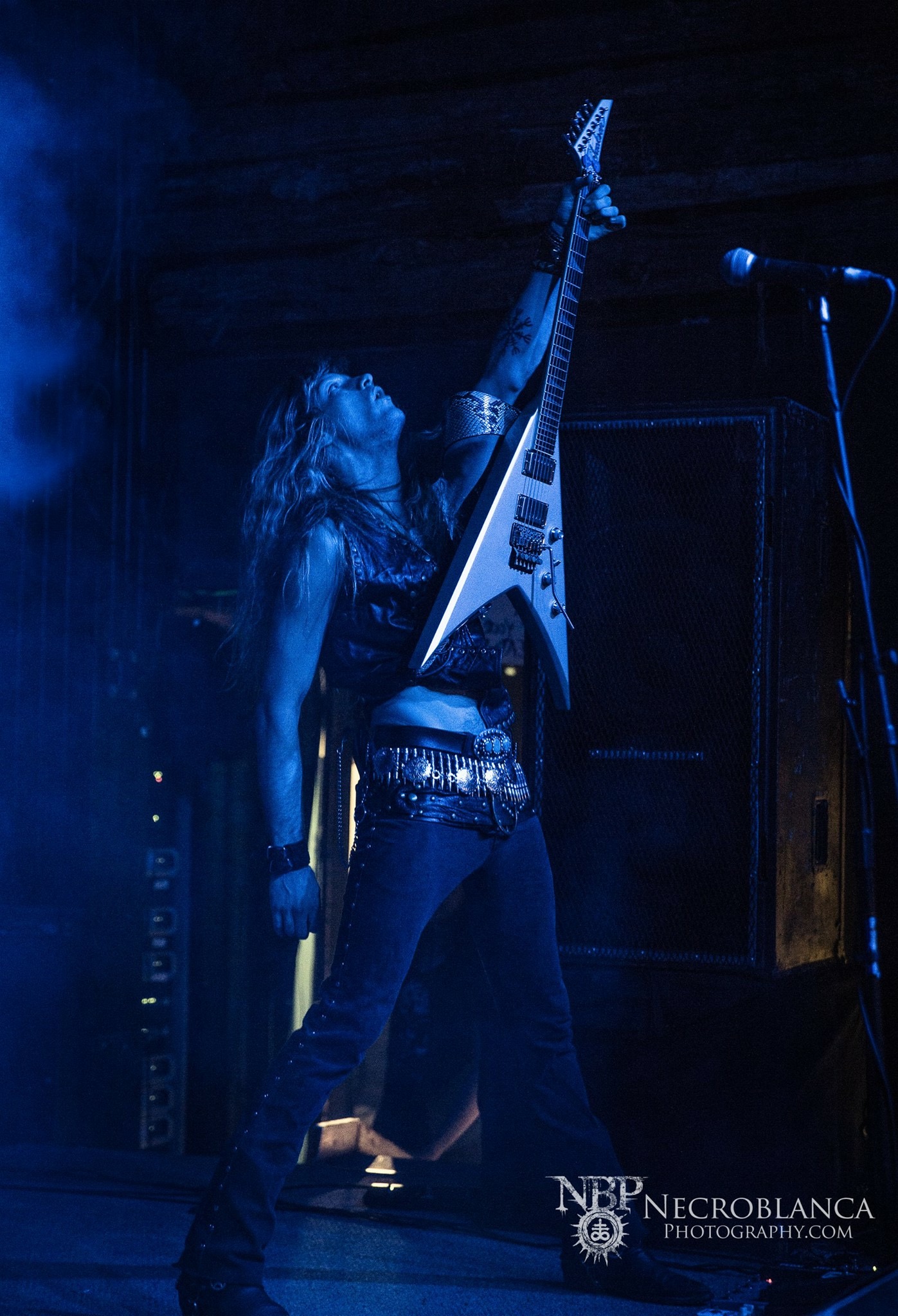 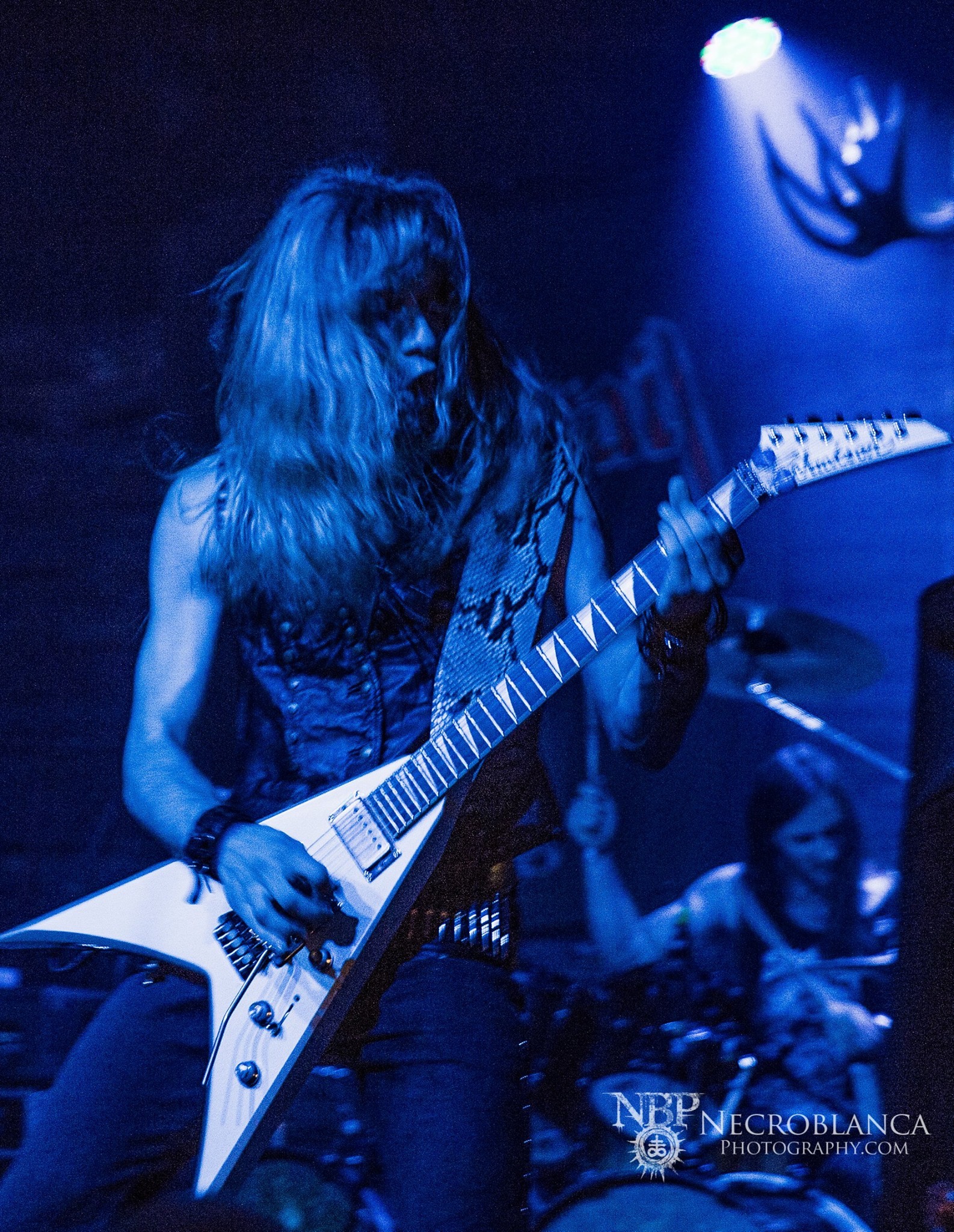