"“When you’re looking for a Huge and High Quality tone, EMG is your only option”"

Nick K. ( Nick Kariotis ) is a guitar player from Greece.

He started playing classical guitar at the age of 7, mostly influenced by Greek music and some classical stuff. At the age of 16, he started getting into heavy metal bands like Metallica, Iron Maiden etc. and got his first electric guitar. This was also his first “touch” with the EMG sound. With influences in music like Yngwie Malmsteen, Steve Vai, John Petrucci, Jeff Loomis and many others , his guitar skills started to develop. He also took some private lessons with one of the most talented guitar players in Greece, Kosta Vreto ( Wardrum, Jaded Star ) .

Kosta Vreto quotes: “Nick possesses a unique and deep understanding of music and approaches every song with a balanced mix of technique and melody. A well rounded guitar player and musician!” 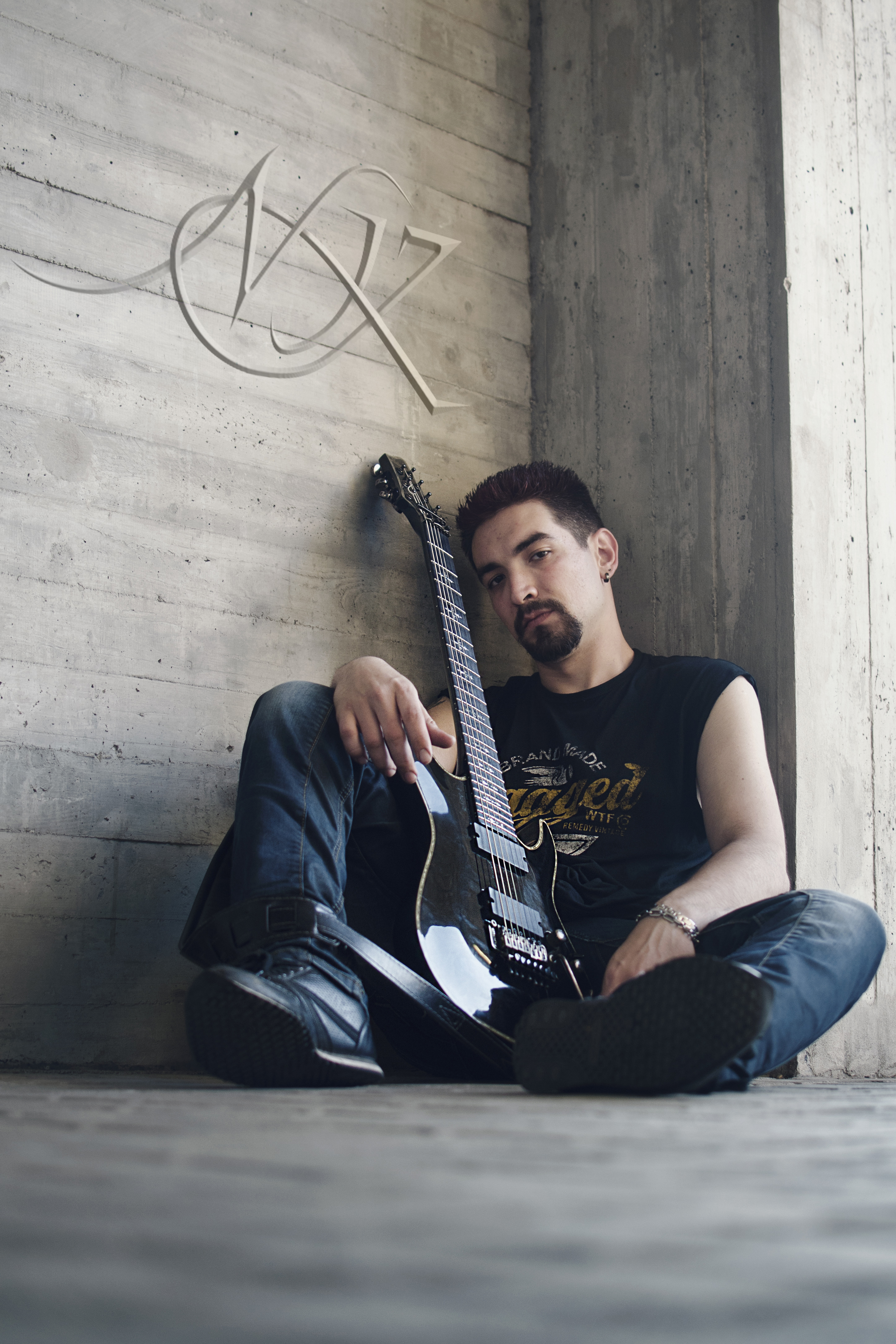 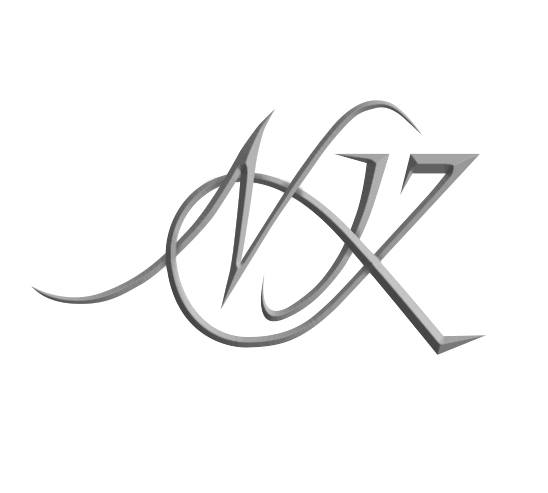