Spyros Lafias is a metal musician/performer born in Athens, Greece , better known as the frontman of the greek red n’ roll band CHRONOSPHERE.

At the age of 14 he was provided with his first electric guitar when he started to compose his first songs (later found on CHRONOSPHERE’s debut album “Envirusment”). No later than the age of 18, he bought his first BC Rich Bich guitar with the EMG model 81/60.

Since then, this guitar became the right hand in his professional career. He recorded 3 full length albums with CHRONOSPHERE, “Envirusment” [2012], “Embracing Oblivion” [2014] and latest album “Red N’ Roll” [2016]. Every album was followed by numerous successful tours and shows worldwide. 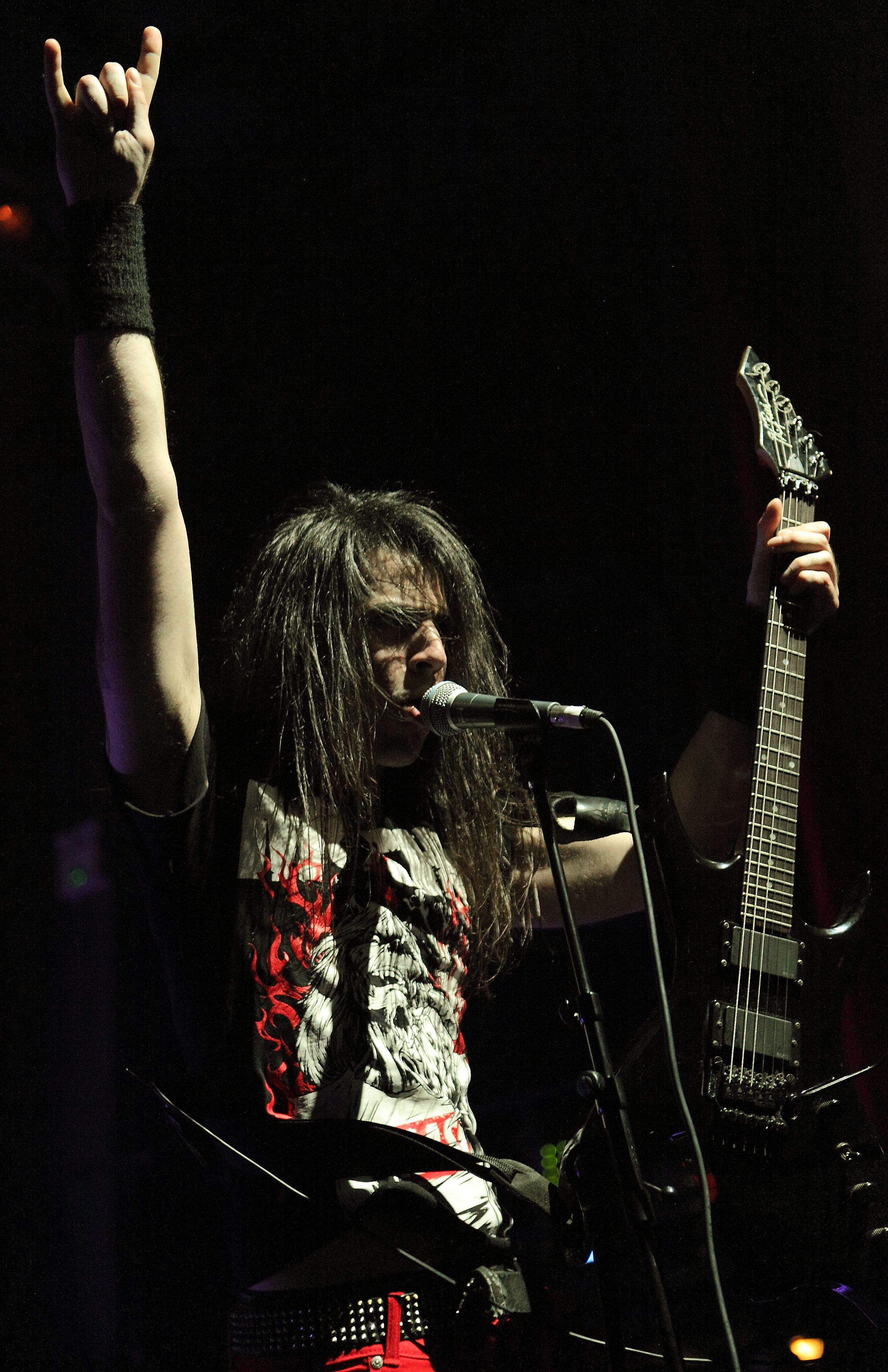 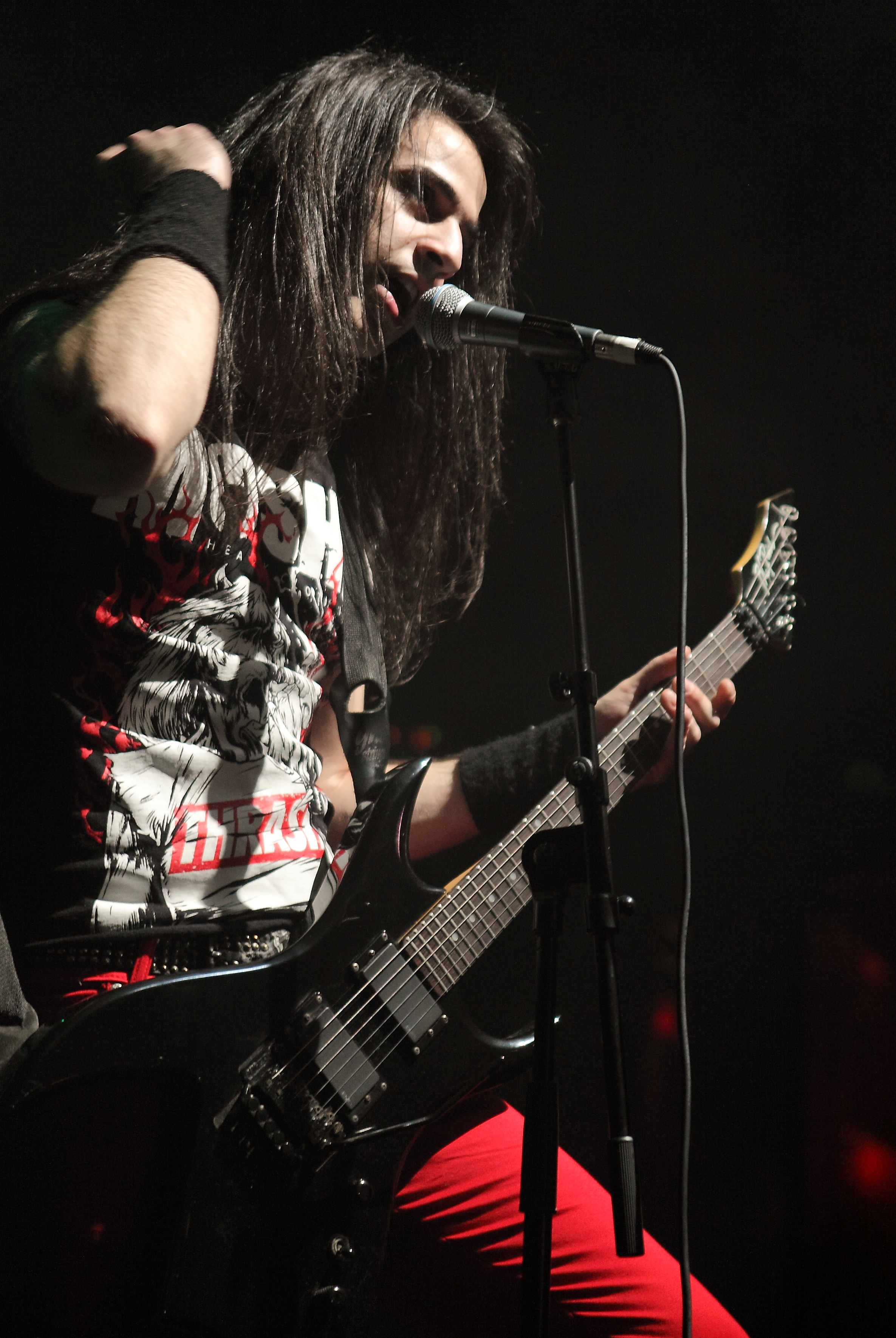