"“As a guitarist who prides himself on versatility I am always searching for my place in vastly different sonic spectrums, EMG Pickups give me the ability to occupy space in the mix and yet still cut when needed” “After hearing my music broadcast on major FM radio stations my guitar tone is as clear and defined as the moment it was recorded straight from the speaker preserving my tonal intent” “I love the clarity, presence, extreme dynamic capabilities and tone of my EMG's. I have used them exclusively for many years both live and in the studio”"

Tim Bertsch has been a disciple of the guitar and it's resonance since the age of 10.

Having long since lived, composed and performed in three very different musical worlds,

Timothy is equally proficient on the electric guitar as well as acoustic guitar/harp guitar.

He has been a longstanding member of the rock dynamo Jaded Mary, as well as a

with many national acts such as Halestorm, Buckcherry, Sevendust, Saving Abel, Filter,

Red, Rehab, Local H and many, many more.

received airplay on the Pacific Northwest’s biggest and most popular FM radio stations.

His versatility and competency on guitar, harp guitar, bass, mandolin, ukulele and sitar

have made him an in demand studio musician as well as a sought after live performer.

groups. Timothy is also a dedicated private music educator since. In 2000 he

His other interests include luthiery, musical physics, and a keen interest in the spiritual

"I've been fortunate to have studied with: Larry Coryell, Emily Remeler, Beppe

Gambetta, Joshua Breakstone and John Stowell as well as many other masters of the

As a musical composer, performer, and recording artist, Bertsch is always looking for

untapped resources of musical expression and inspiration. His lifelong goal: "To live a

life of expression, to leave a lengthy, meaningful catalog of my soul's finest 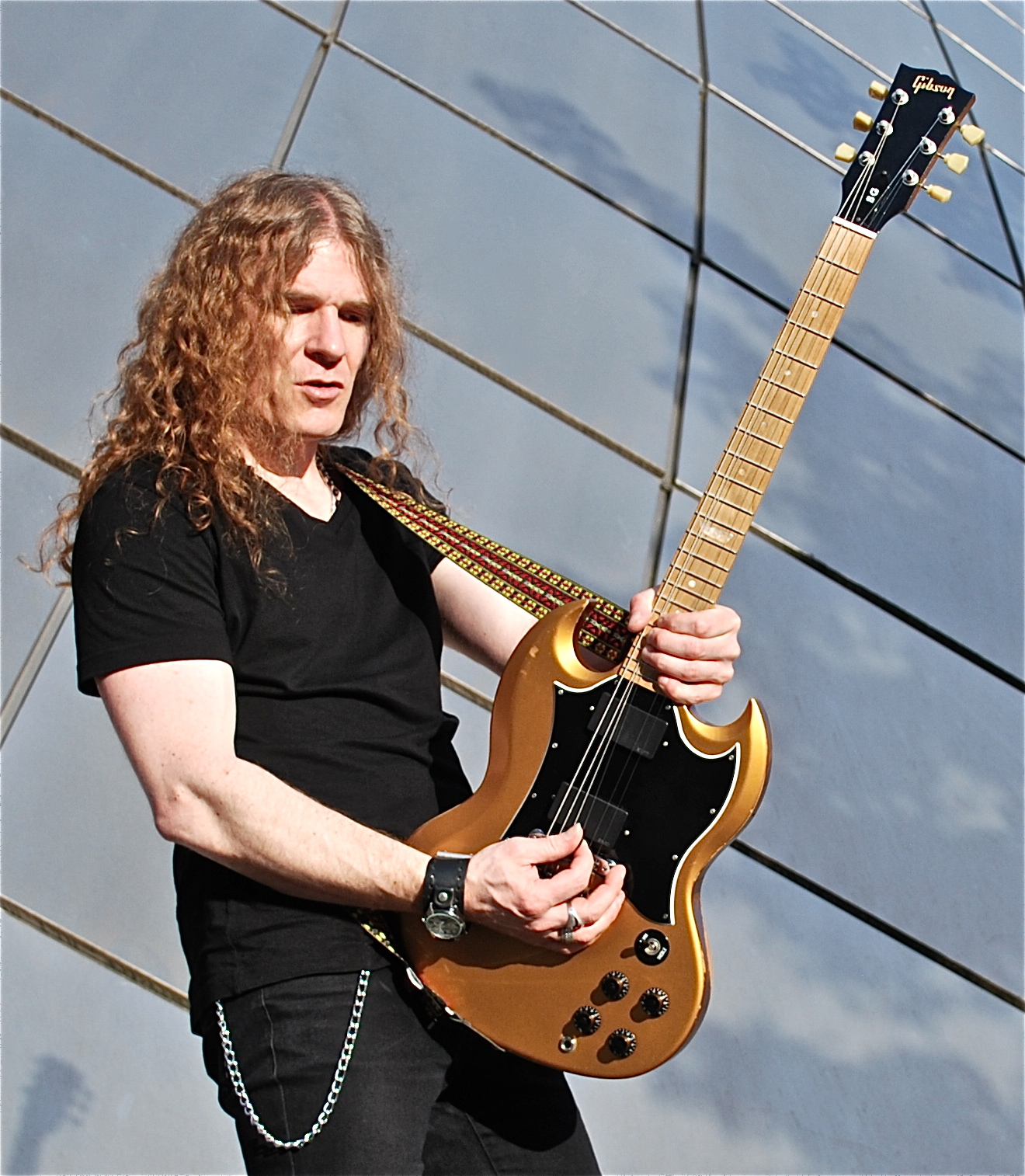 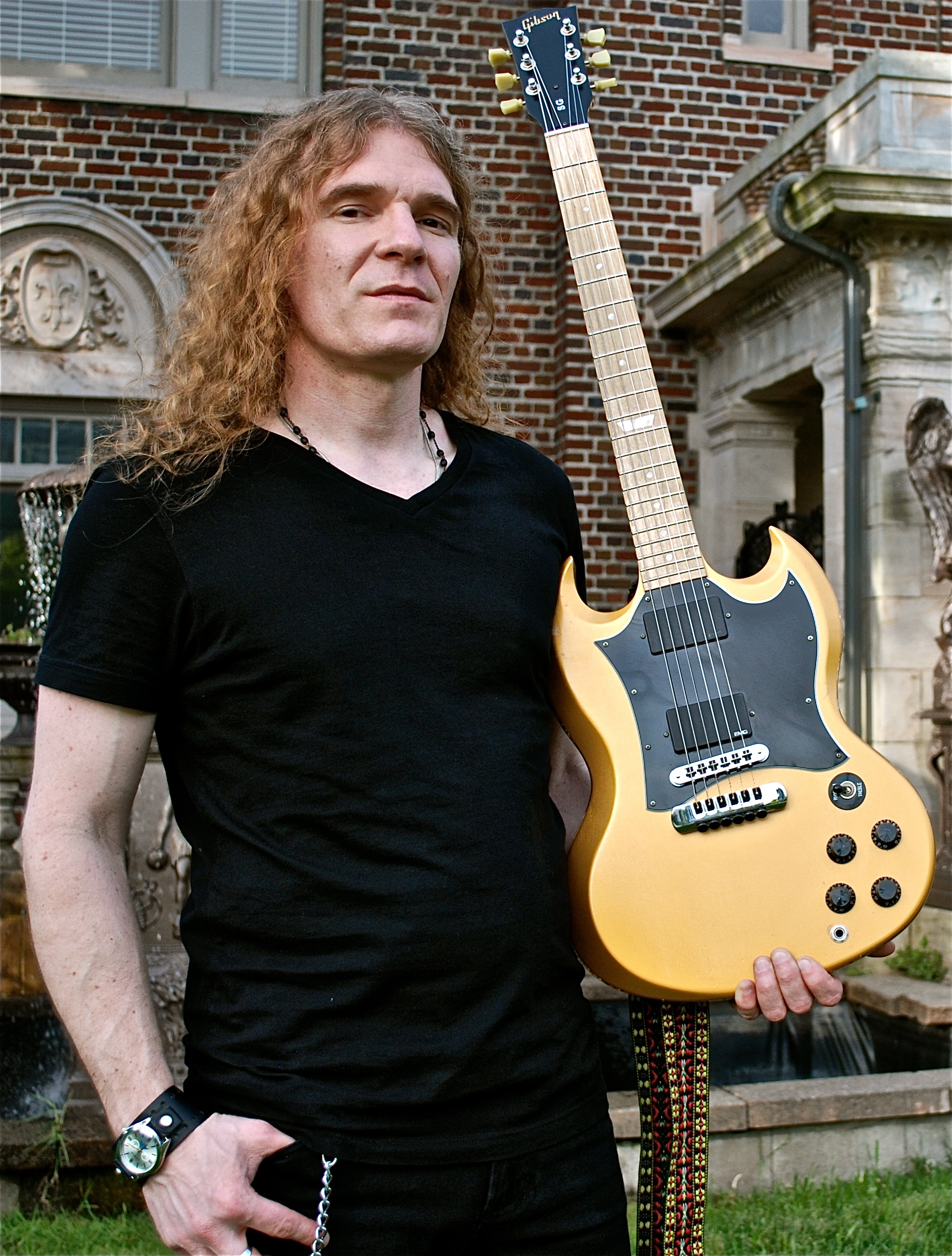 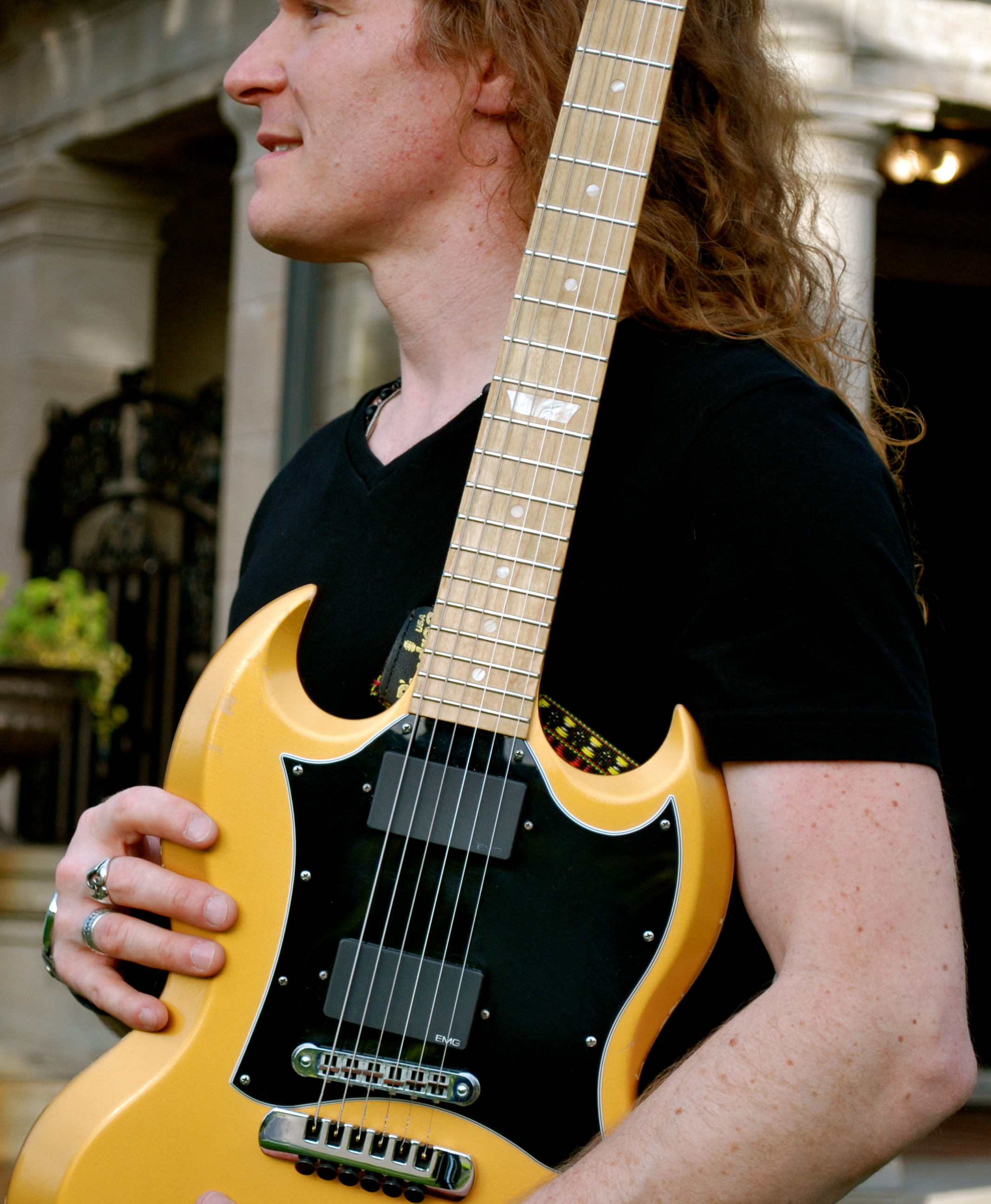