"EMG 81x/60x set, covers all my needs! In different tunings, from thick, killer-aggressive metal riffing, to warm and crystal clear clean tones. Thinking of the great tone out there? Go check EMG. They have exactly what you need! "

He started playing guitar at young age inspired by all the great guitar legends of his age.

Having many recordings, live shows, a first/ winning position at the Greek international battle of the bands, cooperations with great Greek musicians, and not only, to his credit, all the previous years,

in late 2013, he created Leave the Circus. Earlier that year, Pete released his solo song “Predestined” alongside with music video, which was included into an Elite guitar compilation with the most promising and talented young guitarists.

In late 2013/ beginning of 2014, The band recorded their first EP "Mindless Mass", which was released in December of the same year, worldwide.

The band was accepted very warm through fans, and now Leave the Circus is getting prepared for live shows, tours and also, planning to enter the studio again. 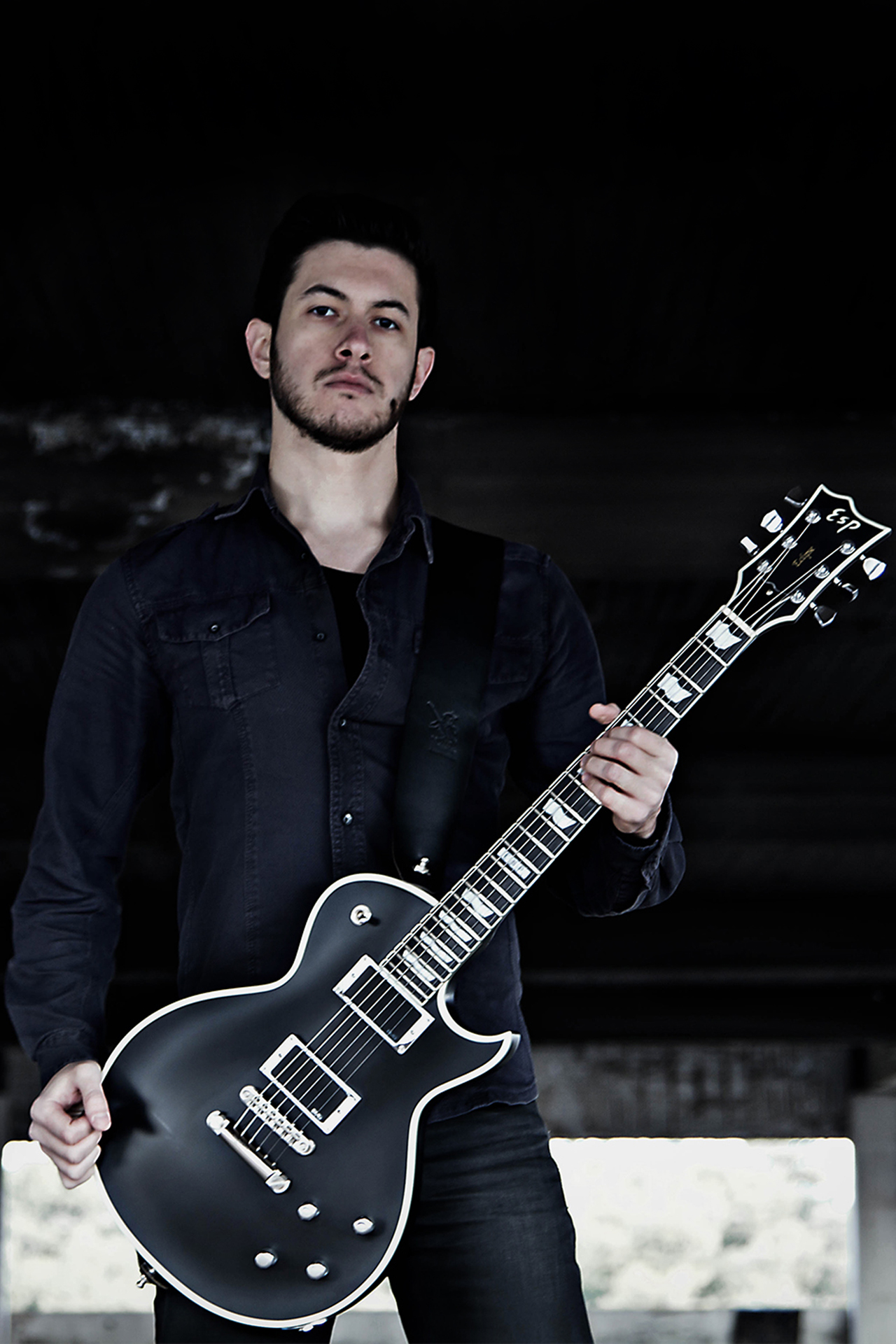 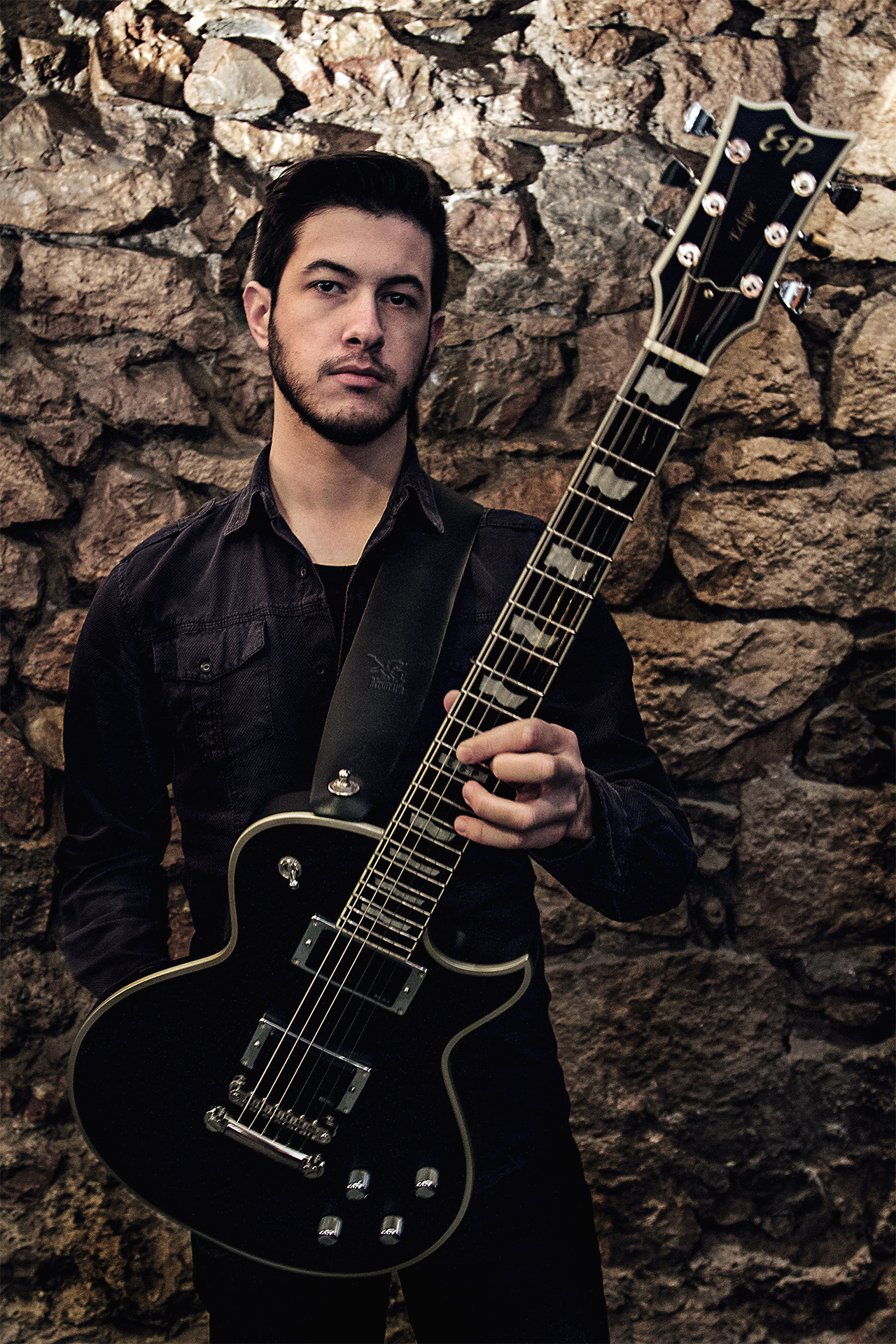