"“The EMG 81 in the bridge position allows my riffs to scream. From the deep crushing lows while riffing, to the screaming high end harmonies, the EMG 81 can handle anything you throw at it, and flourishes in those high gain situations.''"

Hailing from Los Angeles, California Josh Palomar, founder and primary songwriter of Los Angeles based melodic-death-metal act Infinite Death, has used the EMG 81 pickups for over ten years. Upon creating Infinite Death back in 2010, it wasn't a hard decision on what guitar/pickup combo to use. He stuck with what he knows best and a combo that never fails - Jackson guitars and EMG pickups. Infinite Death is strongly influenced by Sweden's Gothenburg metal scene in the 90’s with bands such as At the gates, In flames, and Amon Amarth. Josh focuses on heavy riff-driven songs with melodic harmonies and catchy melodies, so with the high output that the EMG 81 pickup provides,the riffs are able to sound sonically full while remaining tight and full of sustain when needed. Infinite Death’s new EP ''The Endless Suffering" is due to be out spring 2016. 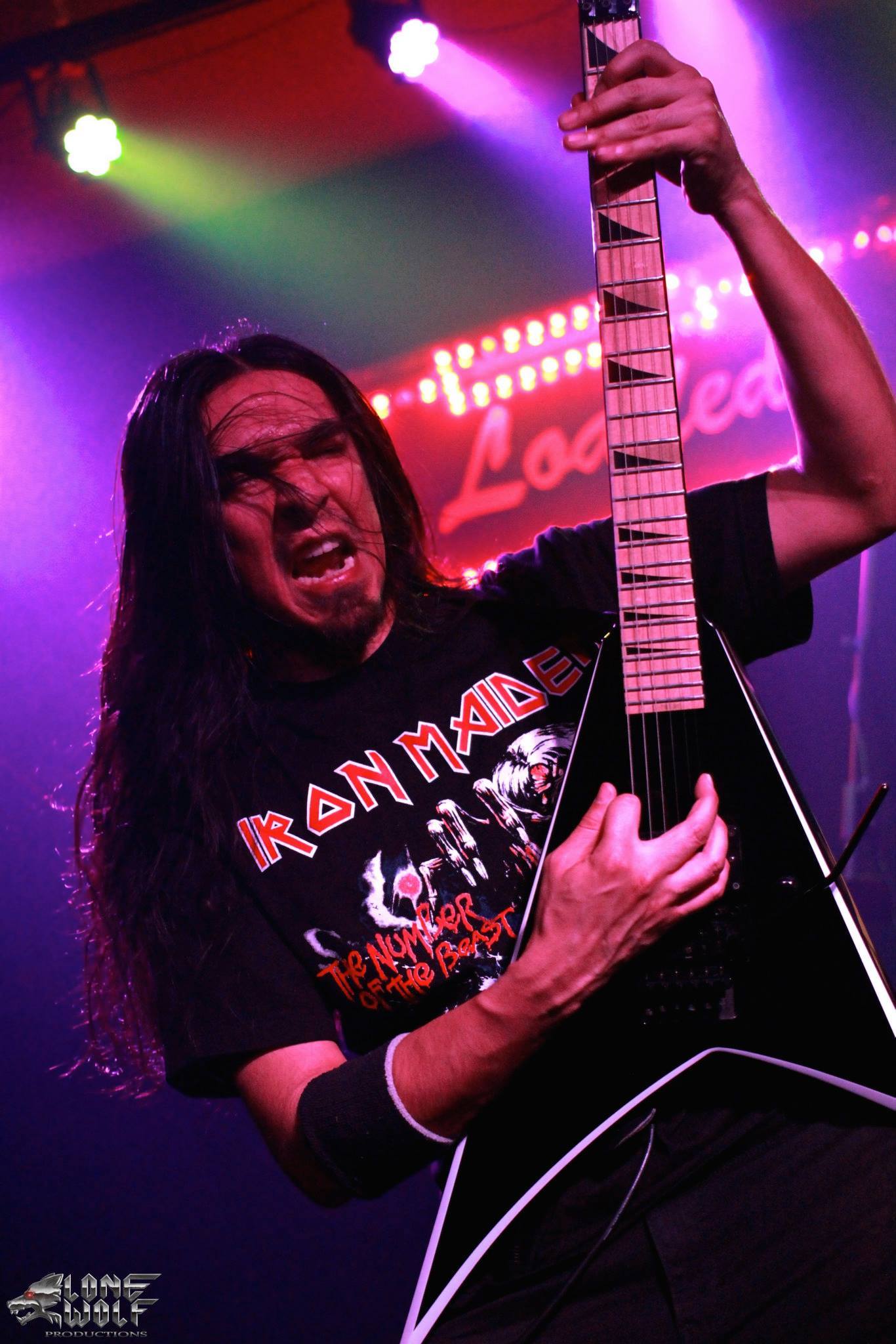 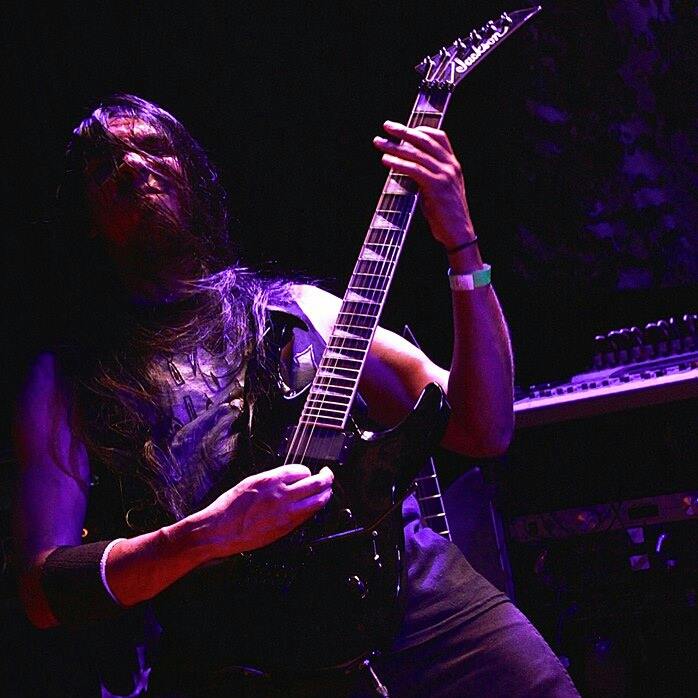 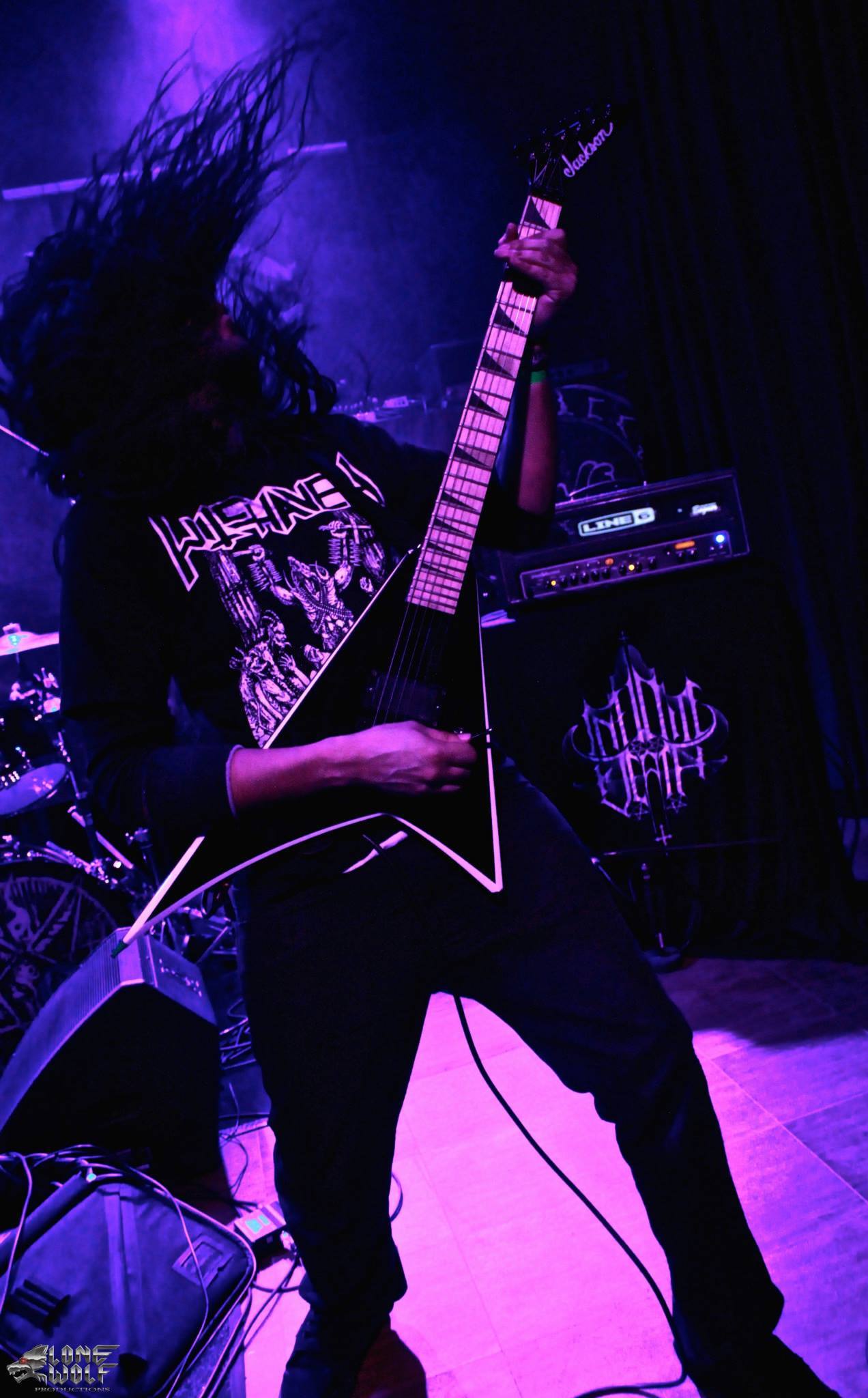 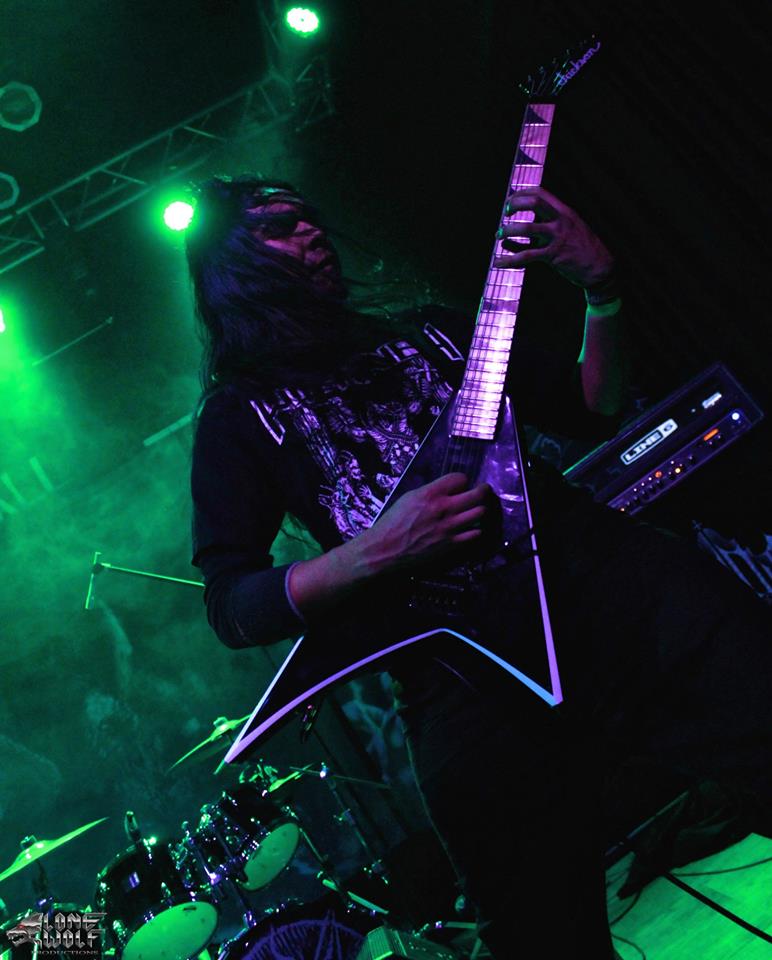